Yosep Kang has gained attention as a leading tenor in theaters such as the Metropolitan Opera, Opéra national de Paris, Dutch National Opera, Teatro dell’Opera di Roma, Wiener Staatsoper, Semperoper Dresden, Bayerische Staatsoper, Staatsoper Hamburg, and Opera Australia. After winning several prestigious international competitions, such as the Gian Battista Viotti International Music Competition in Vercelli, Belvedere Singing Competition in Vienna, and Wolfgang Amadeus Mozart Competition in Salzburg, Kang soon came under the recognition of the Deutsche Oper Berlin, where he became an ensemble member in 2003. He has since been heard there in a number of leading roles, including the Duke in Rigoletto, Edgardo in Lucia di Lammermoor, Fenton in Falstaff, Tamino in Die Zauberflöte, Alfredo in La traviata, Macduff in Macbeth, Don Ottavio in Don Giovanni, Rodolfo in La bohème, Raoul in Les Huguenots, and the title roles in La Damnation de Faust and Don Carlos. Kang returned to the Deutsche Oper in the 2019/20 season as Gustaf III in Un ballo in maschera and in the 2020/21 season as Don Carlos. This season, Kang made his long-awaited Seattle Opera debut as Rodolfo in La bohème.

Kang opened the 2018/19 season with his first Gualtiero in Il Pirata in La Coruña, after which he debuted at Opéra national de Paris as Raoul and appeared with Opera Australia as Rodolfo. He also sang Rodolfo at Semperoper Dresden and returned to the Korea National Opera as Arnold in Guillaume Tell. In the 2017/18 season, he made his debut at the Metropolitan Opera in the title role of Les contes d’Hoffmann. Other engagements from the season included Alfredo with Opera Australia, Britten’s War Requiem with the KBS Symphony Orchestra in Seoul, and the Duke in Rigoletto at Semperoper Dresden, Oper Frankfurt, and Staatsoper Hamburg. In the 2016/17 season, Kang appeared as the Duke at Semperoper Dresden and Wiener Staatsoper and as Arnold at the Polish National Opera, Bayerische Staatsoper, and Staatsoper Hamburg. In the 2015/16 season, he starred in Staatsoper Hamburg’s new production of Guillaume Tell, returned to Bayerische Staatsoper as the Duke and made his debut with Opera Australia as Rodolfo. The artist also appeared as the Italian singer in the Dutch National Opera’s production of Der Rosenkavalier and as Alfredo at Semperoper Dresden.

Kang’s 2014/15 season was marked by a number of important appearances and debuts. He first appeared at Wiener Staatsoper as Rodolfo in La Boheme, opposite Angela Gheorghiu, and has since returned there in the title role of Offenbach’s Les contes d’Hoffmann. Kang sang the Duke at the Bayerische Staatsoper and Oper Leipzig, the Italian Singer in Dresden, and Arnold in a new production of Guillaume Tell with Oper Graz. He also made his debut at the Opéra de Genève as Tebaldo in I Capuleti ed i Montecchi and gave his very first performance in Italy as the Duke at Teatro dell’Opera di Roma. Kang subsequently made his debuts at the Deutsche Oper am Rhein as Alfredo and the Dutch National Opera as Macduff.

Yosep Kang has sung in concert at some of the world’s most prestigious venues, such as the Berlin Philharmonie, Musikverein Wien, Konzerthaus Berlin, Gewandhaus Leipzig, Kreuzkirche Dresden, Prinzregententheater and Herkulessaal in Munich, Musikfestspielen Mecklenburg, and NHK-Hall Tokyo. He has also performed under the baton of such conductors as Yves Abel, Rolf Reuter, Christian Thielemann, Myung-Whun Chung, Lothar Zagrosek, Eiji Oue, Jesus Lopez Cobos, Helmut Rilling, and Enoch zu Guttenberg. Other operatic roles in his developing repertoire include Arturo in I Puritani, Romeo in Romeo et Juliette and des Grieux in Manon. 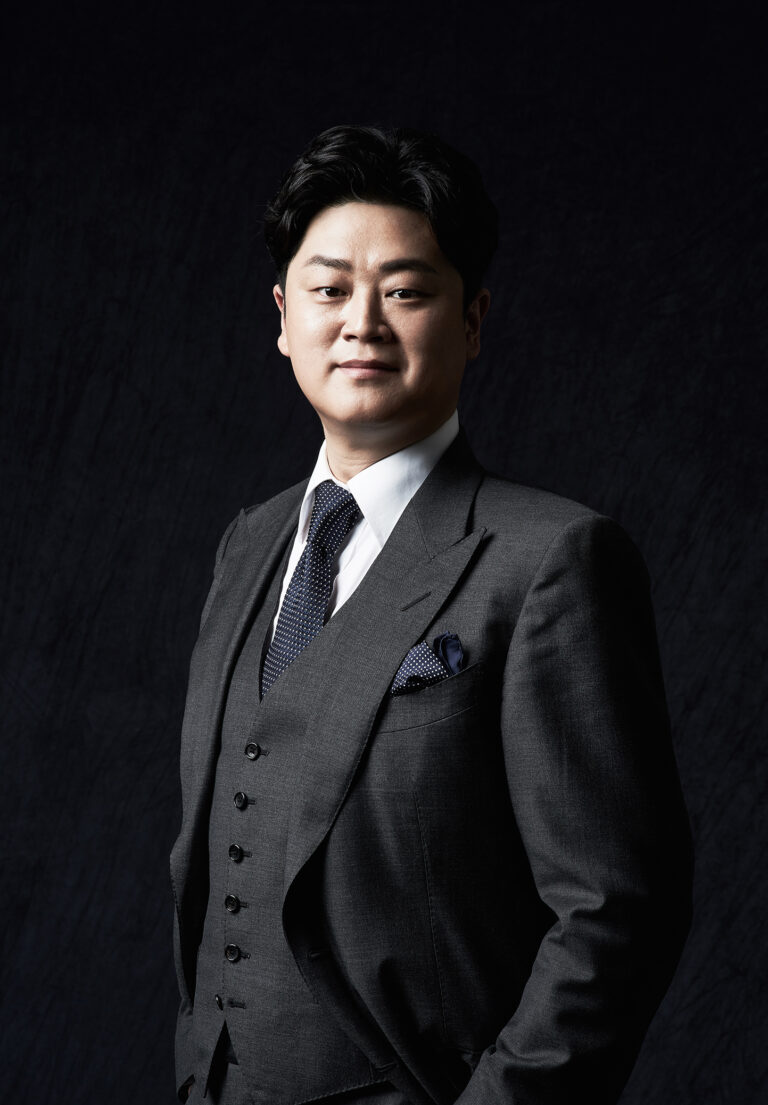