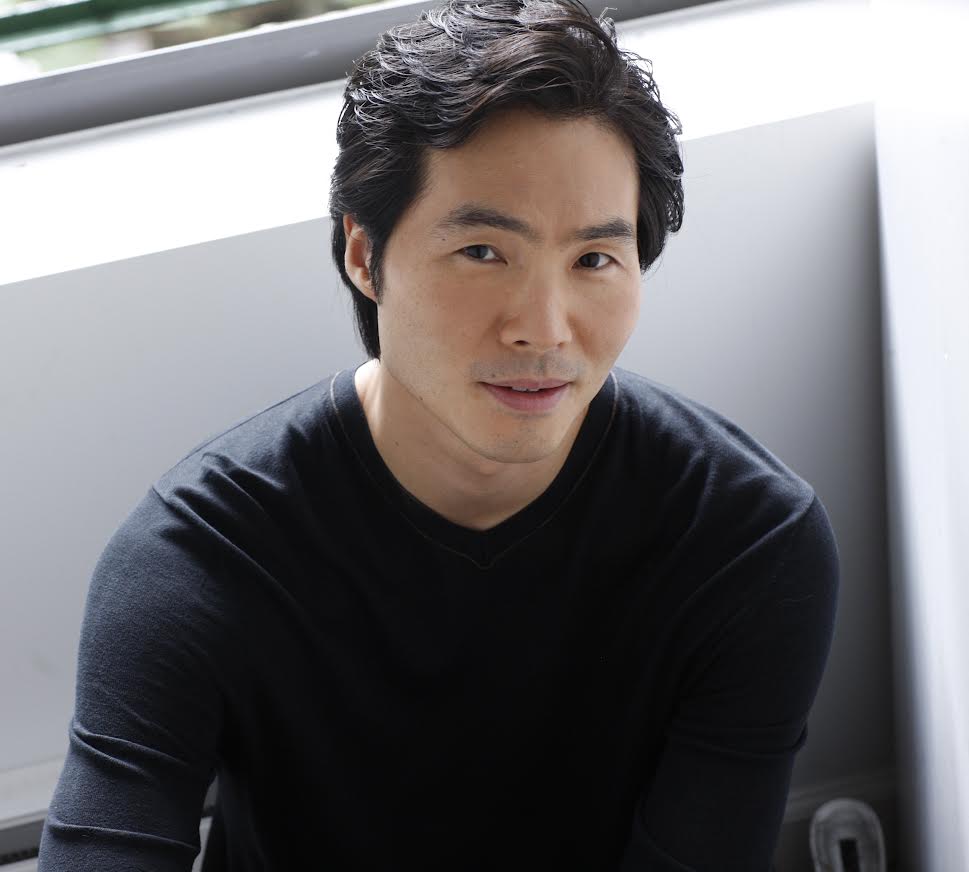 Born in South Korea, Yonghoon Lee has established himself internationally as one of the leading  dramatic tenors of his generation and has been acclaimed at many of the most prestigious theaters in the world, including the Royal Opera House Covent Garden, Metropolitan Opera, Deutsche Oper Berlin, Wiener Staatsoper, Teatro dell’Opera di Roma, Dutch National Opera, Bayerische Staatsoper, Teatro alla Scala in Milano, Semperoper Dresden, San Francisco Opera, Opera Australia and more.

In the 2021/22 season, Lee returns to Opera Australia as Calaf in Turandot, Manrico in Il Trovatore, and for his debut in the title role of Otello. Lee began the season as Luigi in Il Tabarro at the Bayerische Staatsoper in Munich, and returned to the Metropolitan Opera in Spring 2022 to perform in Turandot, a performance which was broadcast as part of the Met: Live in HD series. Projects for the 2022/2023 season include two important role debuts: Lee’s first performance of the title role in Pagliacci at the Wiener Staatsoper and as Samson in Samson et Dalila at Seattle Opera. Lee will return to the Gran Teatre del Liceu in Barcelona as Manrico and to the Royal Opera House, Covent Garden as Calaf.

Yonghoon Lee began his musical studies in his native South Korea, where he sang such roles as Alfredo in La Traviata, Luigi in Il Tabarro, Rodolfo in La Bohème, Cavaradossi in Tosca, Ruggero in La Rondine, and Don José in Carmen. He received a full scholarship to both the Seoul National University in Korea and the Mannes College of Music in New York. After winning numerous prizes at international vocal competitions, Lee began his professional career in the title role of Verdi’s Don Carlos at the Teatro Municipal in Santiago, Chile, a role which has been very significant in his career. Shortly after his debut in Santiago, Lee sang Don Carlos for his Spanish debut Palau de les arts in Valencia and for his German debut at the Oper Frankfurt. He has since performed the role in both its original French and more regularly performed Italian version in Vienna, Munich and Hamburg, as well as for his debut at the Metropolitan Opera, appearing both in New York and with the company on tour in Japan.

Lee made his debuts at the Deutsche Oper Berlin, Wiener Staatsoper, Teatro dell’Opera di Roma, Greek National Opera, and Opera Australia as Cavaradossi in Tosca. He sang his first Don José in Carmen for his debut at the Dutch National Opera, a role which has also taken him to theaters around the world, including the Metropolitan Opera, Opera de Lyon, Semperoper Dresden, Staatsoper unter der Linden, Lyric Opera of Chicago, and Sydney Opera House. Lee added Calaf in Turandot to his repertoire in Bologna, and has frequently been heard in this role internationally. Manrico entered his repertoire in Vienna, and Lee has since appeared in Il Trovatore at the Bayerische Staatsoper, Lyric Opera of Chicago, and Metropolitan Opera in a performance broadcast to cinemas all over the world. He sang his first Andrea Chenier at Opernhaus Zürich. Lee has also appeared in less frequently performed works such as Hagenbach in Catalani’s La Wally for his debut in Geneva, and as Arrigo in Verdi’s La Battaglia di Legnano in both Rome and Hamburg.

The tenor made his debut at the San Francisco Opera in the fall of 2016 in the title role of Andrea Chenier, followed by his debut at Opéra national de Paris as Turridu, a role he has sung at the Metropolitan Opera, Teatro alla Scala in Milano and Royal Opera House, Covent Garden. He added Pollione in Norma to his repertoire for his debut at the Dallas Opera and was also heard at the Semperoper Dresden as Don José, at the Staatsoper unter der Linden as Cavaradossi, as the title role in Don Carlos at the Bayerische Staatsoper, and with the Mariinsky Opera on tour in Japan under Music Director Valery Gergiev.

Lee began the 2017/18 season with his debut at the Washington Opera in his first performances of Radamès. He then returned to the Wiener Staatsoper as Cavaradossi in Tosca and sang Luigi in the Bayerische Staatsoper new production of Il Trittico. He also returned to the Metropolitan Opera as Manrico in Il Trovatore and to Opera Australia as Radamès. In the 2018/19 season, Lee sang his first Don Álvaro in the new production of La Forza del Destino at the Opernhaus Zürich. He also returned to the Metropolitan Opera as Don José in Carmen, and Radamès in Aida, to Opera Australia as Calaf in Turandot, to the Wiener Staatsoper as Turridu, and to Bayerische Staatsoper as Calaf and Luigi  In the 2019/20 season, Lee debuted at the Gran Teatre del Liceu as Radamès in Aida, a role that he also sang at the Grand Théâtre de Genève. He additionally appeared in Australia as Don José in Carmen. 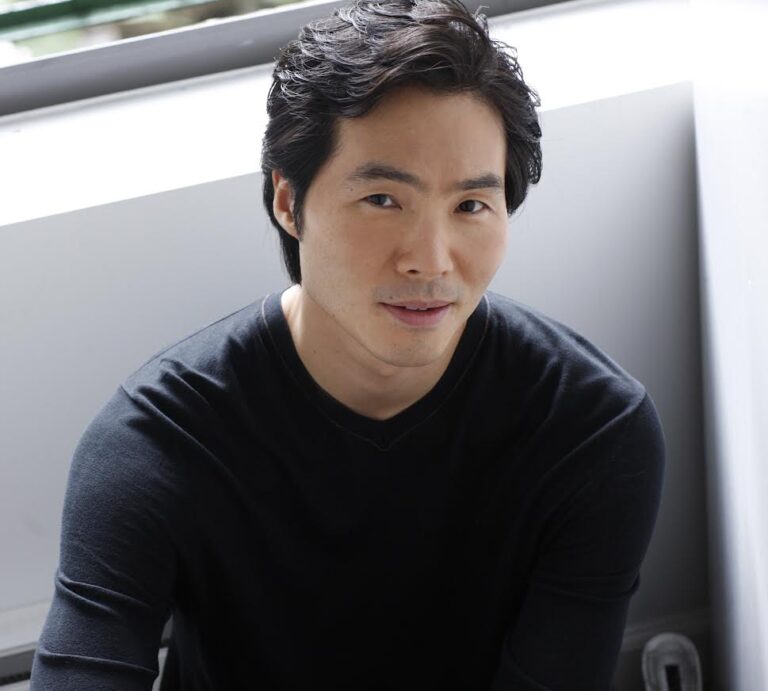 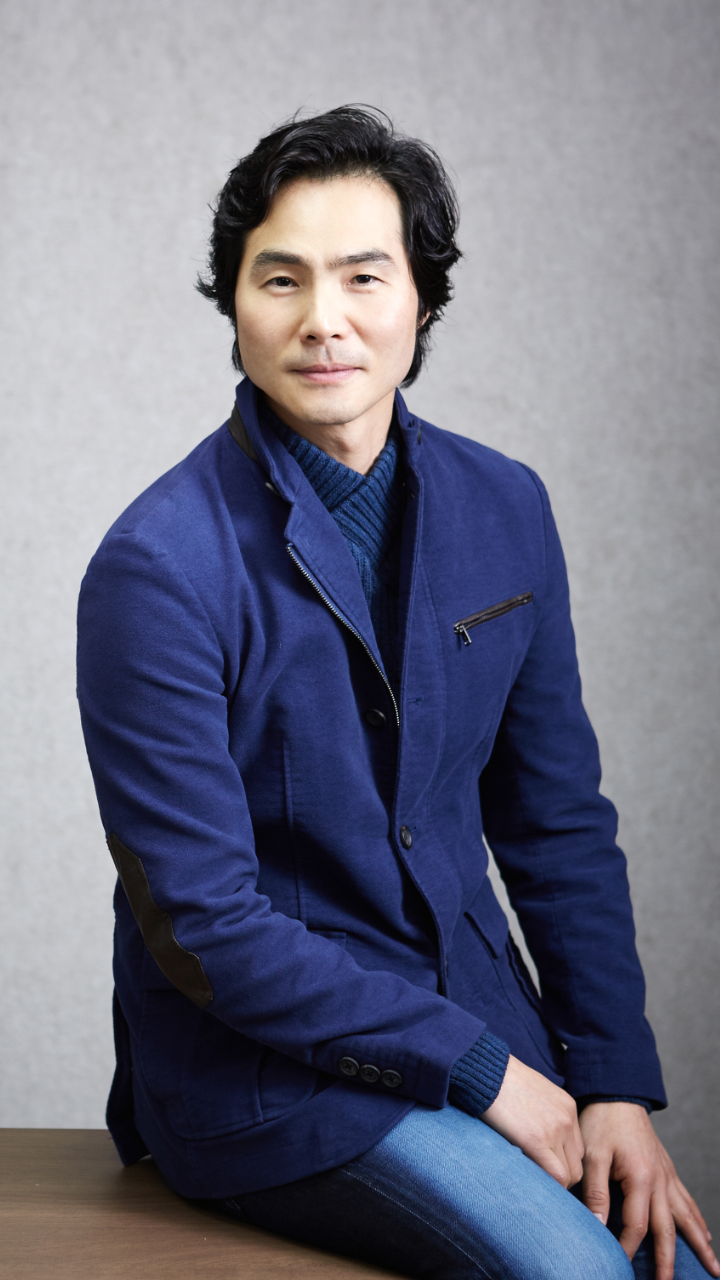 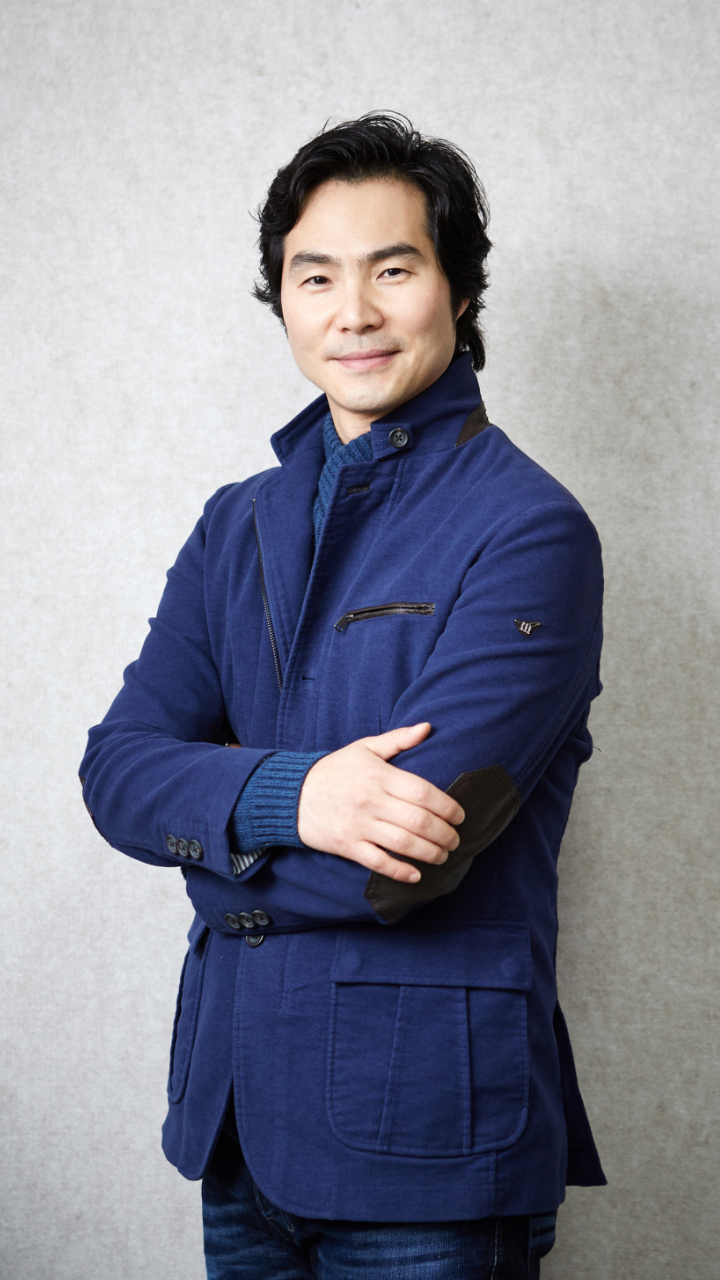 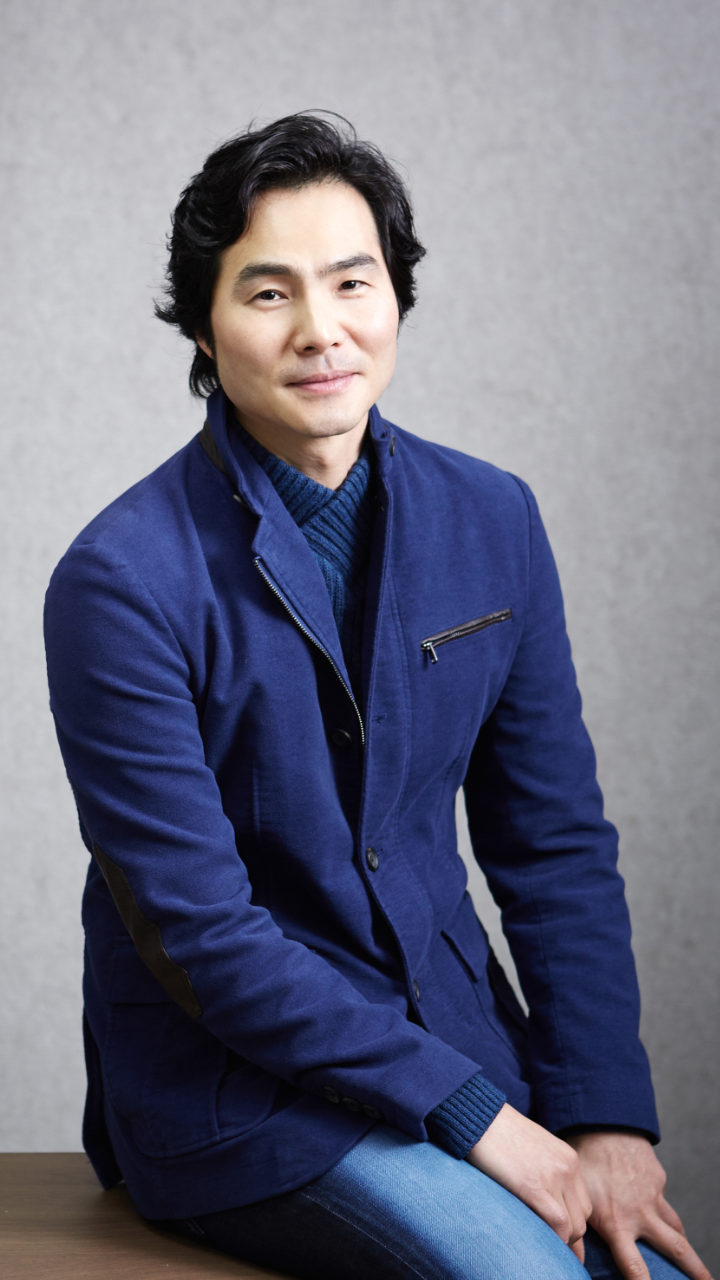