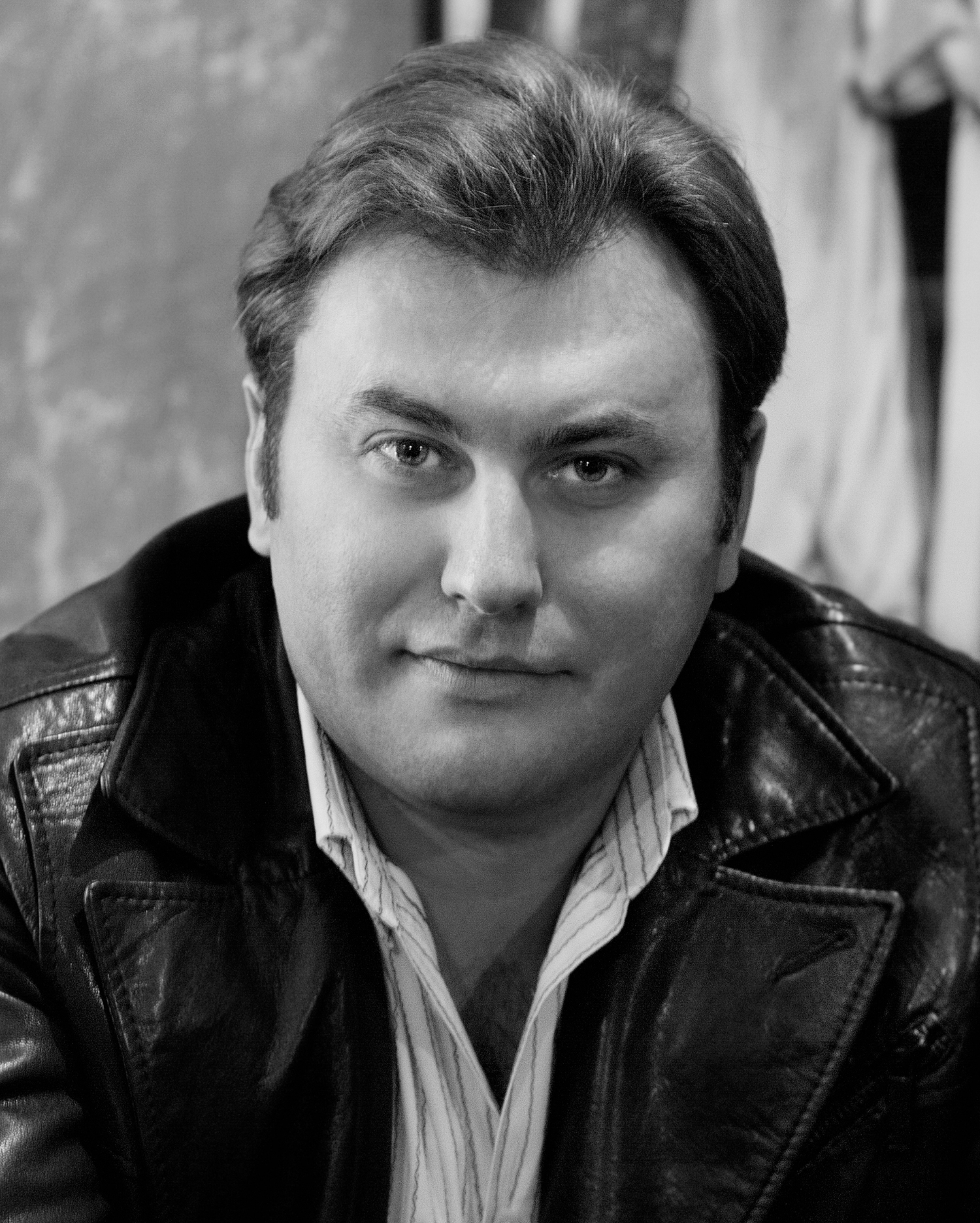 Ukrainian baritone Vitaliy Bilyy has performed at some of the most prestigious opera houses in the world such as the Metropolitan Opera, the Opéra national de Paris, Wiener Staatsoper, Bolshoi Theatre in Moscow, Bayerische Staatsoper in Munich, Grand Théâtre de Genève, Teatro alla Scala in Milan, Oper Hamburg, San Francisco Opera, and many others.

Since 1997,  Bilyy has sung many concerts and toured as soloist of the Odessa State Choir. In 2000 he began his career as an opera singer at the famous Odessa Opera and Ballet Theater where he debuted as Giorgio Germont in La Traviata. He then developed his repertoire with roles such as Ibn-Hakia in Iolanta, the title role in Eugene Onegin, and Enrico in Lucia di Lammermoor. In 2001,  Bilyy began to make guest appearances at the Kiev National Opera. In 2022, Bilyy was invited to join the well respected Moscow theater Novaya Opera  where he also sang as Nabu in Nabucco, Evgeniy Onegin in Eugene Onegin, Gryaznoy in Tsar’s Bride, Zurga in Les pêcheurs de perles, Alfio in Cavalleria Rusticana, Silvio in Il Pagliacci, Mizgir in Snow Maiden, Count di Luna in Il Trovatore, Lionel inTchaikovsky’s The Maid of Orleans, and Robert in Iolanta.

In 2004 Vitaly Billyy’s international career took flight. He debuted at the  Metropolitan Opera as Denisov from S.Prokofiev’s War and Peace. He subsequently appeared at the Metropolitan Opera  as Count Di Luna and Shaklovity im M.P.Mussorgsky’s Khovanshchina.  International debuts followed in quick succession in theaters including  the Teatro Carlo Felice, Genova, Teatro San Carlo, Teatro alla La Scala, Teatro Verdi in Padova,Teatro La Fenice in Venezia, Theatre du Capitole, Toulouse,, Bayerische Staatsoper, Staatsoper im Schiller Theater in Berlin, Grand Théâtre de Genève, the San Francisco Opera, the Opera Australia and many others. The artist enjoyed a special relationship with the Teatro Municipal in Santiago where he has been heard in much of his repertoire as Enrico in G.Donizetti’s Lucia de Lammermoor, Onegin in Tchaikovsky Eugene Onegin, Zurga in Bizet’s Les pêcheurs de Perles, Marcello in Puccini’s La bohème, Rangoni and Ezio in Attila.

In the 2016/17 season, he made his debut at the Royal Opera House, Covent Garden as Count di Luna in Il Trovatore, returned to the Semperoper Dresden as Germont, and performed Alfio in Cavalleria Rusticana at the Opéra national de Paris, Don Carlo in Ernani and Enrico in Lucia di Lammermoor at the Théâtre du Capitole in Toulouse, and Escamillo in Carmen at the Bayerische Staatsoper Bavarian State Opera and Staatsoper Hamburg. He also returned to the Teatro di San Carlo in Naples as Count di Luna. In the 2017/18 season, his performances include Germont in La Traviata at the Opéra national de Paris and Opera Australia, Amonasro in Aida at the Teatro Municipal de Santiago in Chile, and the title role in Macbeth at the Théâtre du Capitole in Toulouse. In 2019  the artist sang his first Don Carlos in La Forza del Destino in Santiago, Chile. 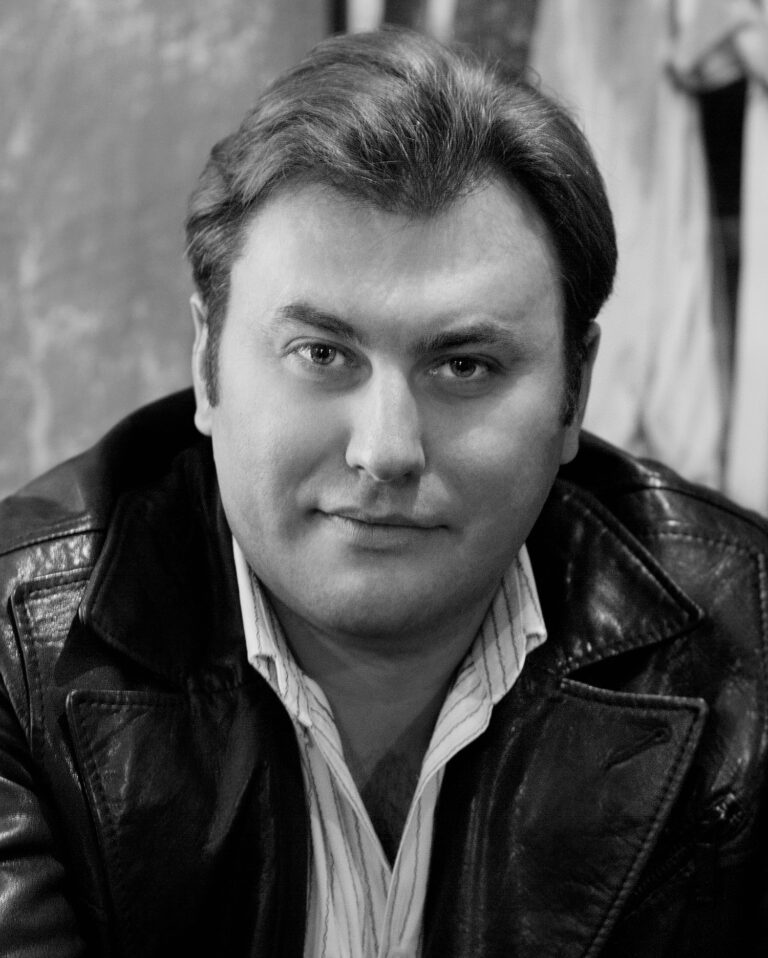