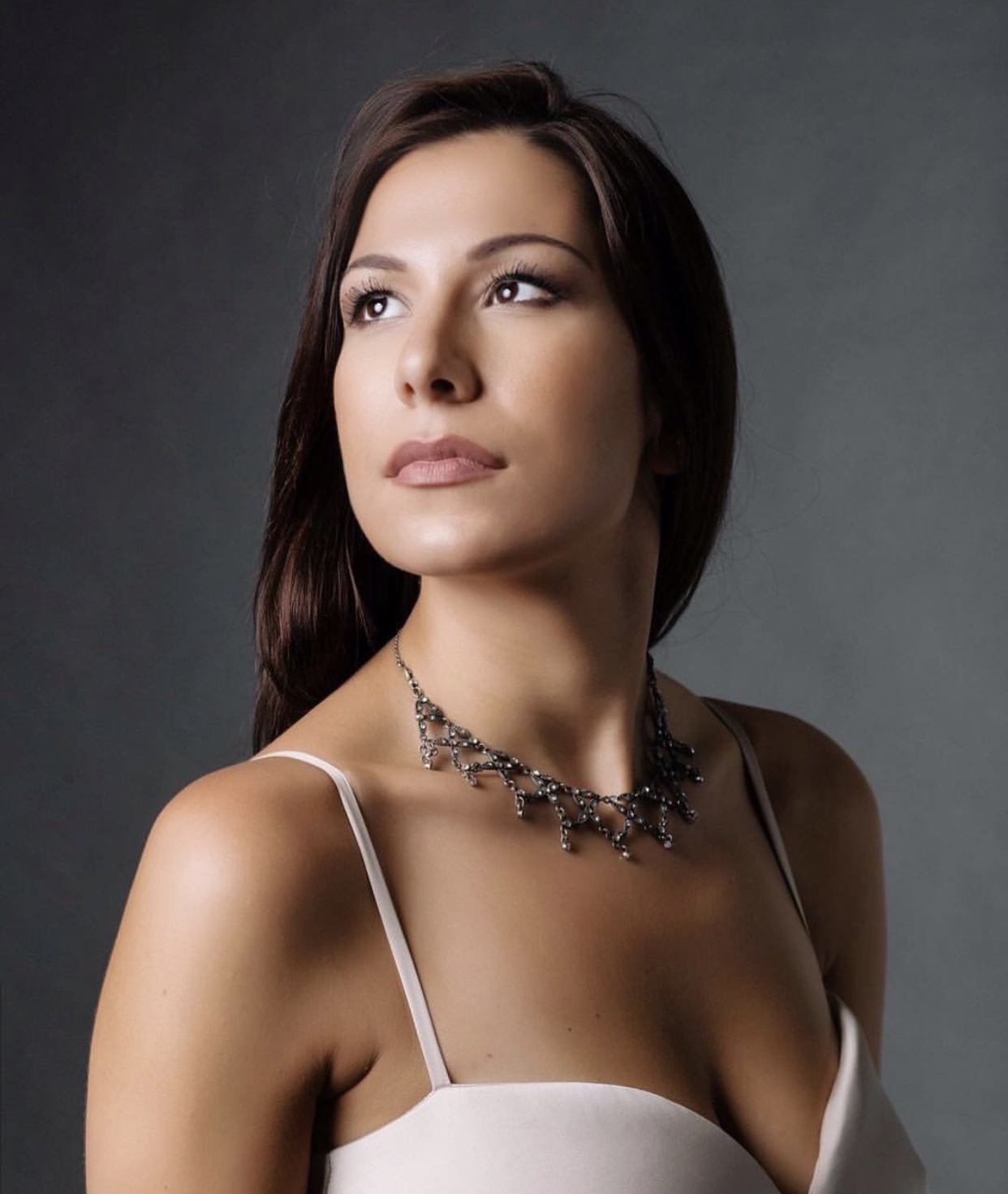 Born in Belgrade, Serbia, Sofija Petrovic graduated from the Faculty of Music Arts in her native city in 2014, where she received her bachelor’s in Voice under Russian soprano Ljudmila Gross. In 2012, the soprano won the Grand Prix at the most renowned republican competition in Serbia and received a scholarship from the government of Belgrade. In the same year, Petrovic was the youngest finalist at the Ferruccio Tagliavini International Competition in Austria, after which mezzo-soprano Elena Obraztsova invited Sofija to be her guest in St. Petersburg and to participate in her masterclass in Moscow.

In the summer of 2013, Petrovic received a scholarship to attend Juilliard voice teacher Daniel Ferro’s masterclass in Tuscany. She also sang in a number of concerts in Florence, Greve, and Chianti and worked with La Scala’s principal coach maestro collaborator, Massimiliano Bullo, as well as other coaches and vocal teachers like Peter Castaldi, Ricardo Herrera and Bruno Rigacci. In October of the same year, Petrovic was heard in Vienna by voice teacher Bill Schuman and subsequently invited to audition for the Academy of Vocal Arts four-year training program in Philadelphia, where she began her studies in September of 2014.

In June of 2015, Petrovic was invited to prepare the title role in Madama Butterfly at Martina Arroyo’s summer program in New York City. During the same period, she traveled to Nancy, France to work with baritone Ludovic Tezier, where she sang Marguerite’s aria from Mefistofele at the Opéra national de Lorraine under the baton of Michael Balke.

In January of 2016, Sofija Petrovic joined the Atelier Lyrique of Opéra national de Paris, where was a resident artist until July of 2018. In October of 2016, she sang the role of Mrs. Coyle in Benjamin Britten’s Owen Wingrave at the Opéra Bastille, under the baton of Stephen Higgins. In January of 2017, Petrovic appeared in recital at the Palais Garnier singing an aria from Ariadne auf Naxos. She returned to Paris in October of 2017 to sing the role of Opernsangerin in Philippe Boesmans’ Reigen, under Jean Deroyer, and in January of 2018 to sing Cassandre in Berlioz’s Les Troyens.

Petrovic appeared at the Opera Bastille in the 2018/19 season for covers of Cassandre in Berlioz’s Les Troyens and Aksinya in Lady Macbeth of Mtsensk. In 2021, she appeared as Esmeralda in the premiere of Franz Schmidt’s Notre Dame at Theater St. Gallen. 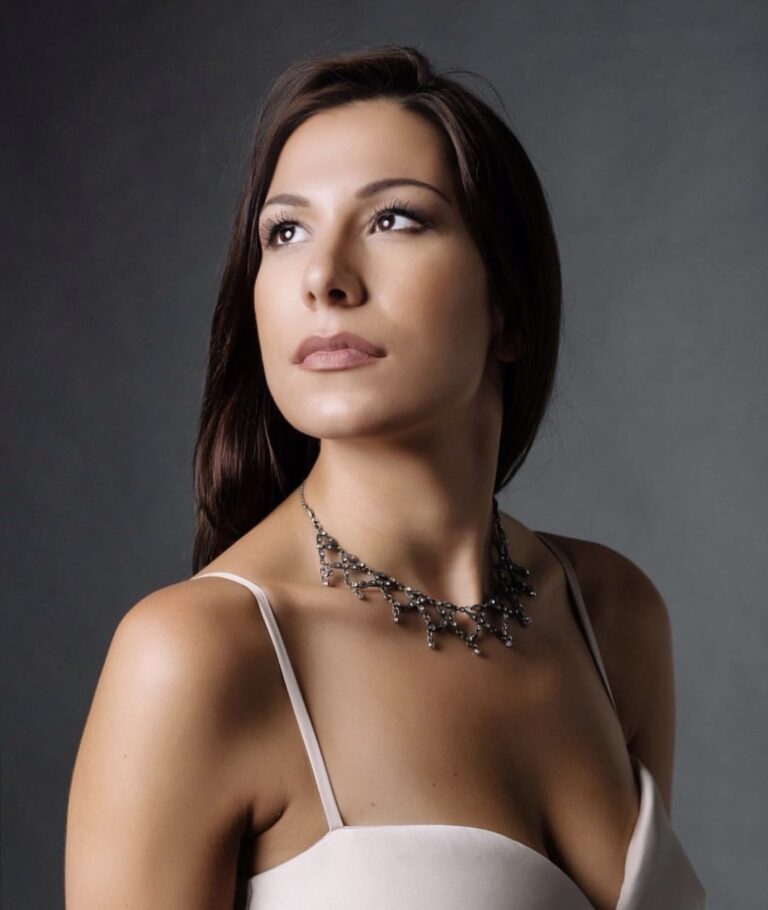