Praised by the New York Times as a “plush-voiced, impressive soprano,” Sara Jakubiak has won international acclaim as an artist of great quality.  Commanding a large repertoire​, ​​Sara has been heard in roles as diverse as Chrysothemis in Elektra, the title roles in Francesca da Rimini and Ariadne auf Naxos, Heliane in Korngold’s Das Wunder der Heliane, Tatyana in Eugene Onegin, and Marta in Weinberg’s The Passenger. In June of 2021, Jakubiak made her debut at the Wiener Staatsoper as Elsa in Lohengrin. This was followed by her debut with the Los Angeles Opera in the fall of 2021 in her first performances of Elisabeth in Tannhauser. Jakubiak subsequently made her debut at the Grand Théâtre de Genève as Chrysothemis in Elektra. In June of 2022​,​ ​Sara​ debut​ed​ in Budapest as Irene in a concert performance of Rienzi. Plans for the 2022/23 season include Jakubiak’s debut at the Washington Opera as Chrysothemis. She will sing her first Arabella in Madrid in the winter of 2023 and returns to the Deutsche Oper Berlin for revivals of both Francesca da Rimini and Das Wunder der Heliane. Jakubiak will make her debut at the Salzburg Festival in 2023 in Martinu’s The Greek Tragedy. She will also sing Strauss’s Vier Letzte Lieder in Lyon in September of 2022.​

Sara Jakubiak completed her studies at the Cleveland Institute of Music and at Yale University. In the first years of her career, Jakubiak appeared at the Minnesota Opera as Cathy in Bernard Hermann’s Wuthering Heights and made her debut with the New York City Opera as Dede in Bernstein’s A Quiet Place. She began her international career in 2013, when she made her European debut at the English National Opera as Marie in Wozzeck under Edward Gardiner. The artist subsequently debuted at the Dutch National Opera as Polina in Prokofiev’s The Gambler. In 2014, Ms. Jakubiak joined the ensemble of the Oper Frankfurt, where she distinguished herself in a wide range of roles in new productions. She sang the title role in Ariadne auf Naxos, Lina in Stiffelio, Polina in The Gambler, Alice Ford in Falstaff, the Goose Girl in Königskinder, Tatyana in Eugene Onegin, Ellen Orford in Peter Grimes, and Marta in Weinberg’s The Passenger. Jakubiak also won high praise in Frankfurt for her portrayal of Marietta/Marie in Korngold’s Die Tote Stadt and was invited to sing the same role for her debut at the Staatsoper Hamburg, where she later returned for her debut in the title role of Strauss’s Daphne.

Sara Jakubiak sang her first Elsa in Lohengrin in Graz and appeared with the Israel Philharmonic under Zubin Mehta as Rosalinde in Die Fledermaus. In 2016, she made her debut at the Semperoper Dresden as Agathe in Die Freischütz under Christian Thielemann. In 2017, Jakubiak debuted at the Bayerische Staatsoper as Eva in the new production of Die Meistersinger von Nürnberg, opposite Jonas Kaufmann and Wolfgang Koch, and conducted by Kirill Petrenko. In 2018, Sara starred as Heliane in the Deutsche Oper Berlin’s revival of Korngold’s rarely performed Das Wunder der Heliane, a production directed by Christoph Loy and conducted by Marc Albrecht. The production was an international triumph. Online Merker stated, “Ms. Jakubiak has a wonderfully expansive, glamorous and youthful dramatic soprano…a luxurious, changeable voice blessed with infinite colors that only appears once every twenty years. In 2018 she also starred in the Komische Oper’s new production of Die Tote Stadt. In the 2019/20 season, Jakubiak made her role and house debut as Chrysothemis in Robert Carsen’s production of Elektra at the Palau de les Arts in Valencia, conducted by Marc Albrecht. She also returned to the Semperoper Dresden as Eva in Die Meistersinger under Christian Thielemann and made her Carnegie Hall debut in the title role of Martinu’s Julietta under Leon Botstein. In the 2020/21 season, she returned to the Deutsche Oper Berlin for her debut in the title role of the new production of Francesca da Rimini (staged by Christoph Loy). In June of 2021, Jakubiak made her Wiener Staatsoper debut as Elsa in Lohengrin. Other roles in her growing repertoire include Sieglinde in Die Walküre and the Empress in Die Frau ohne Schatten.

Jakubiak can be seen on DVD as Agathe in Der Freischütz (Thielemann/Kohler) and the Naxos Records releases of Das Wunder der Heliane (Albrecht /Loy). and Francesca da Rimini. She can also be heard on the Grammy-nominated Chandos recording of Janáček’s Glagolitic Mass with the Bergen Philharmonic (Gardiner), as Fiora in Montemezzi’s L’amore dei tre Re with the Polish Radio Symphony (Borowicz), and in Erwartung with the Bergen Philharmonic, also under Ed Gardner and released on the Chandos label. 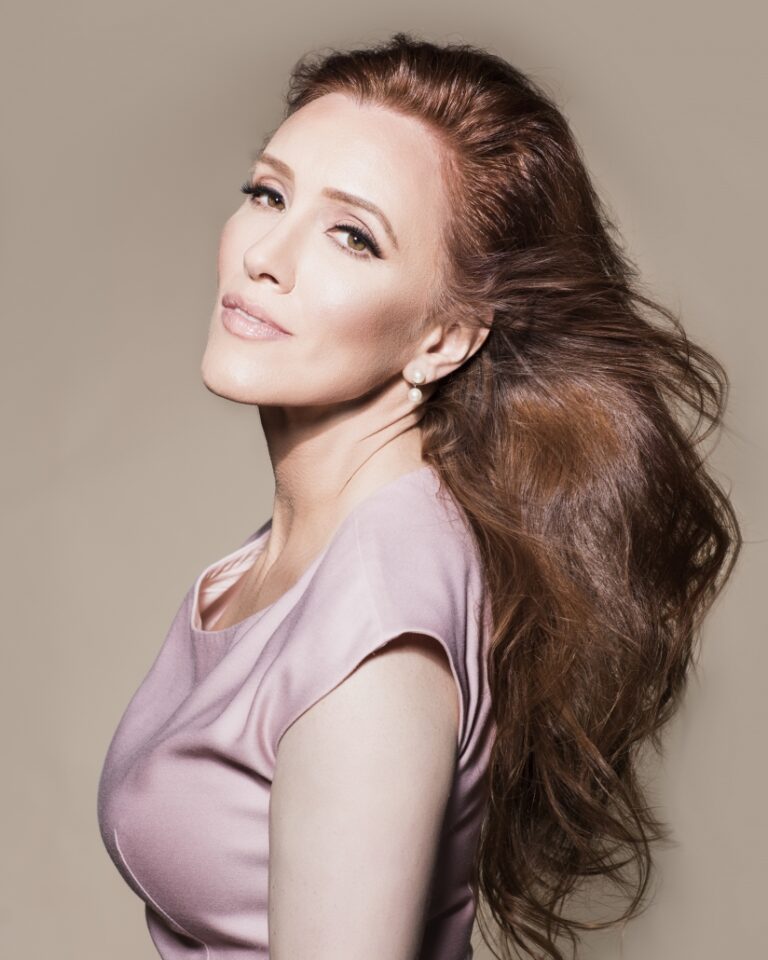 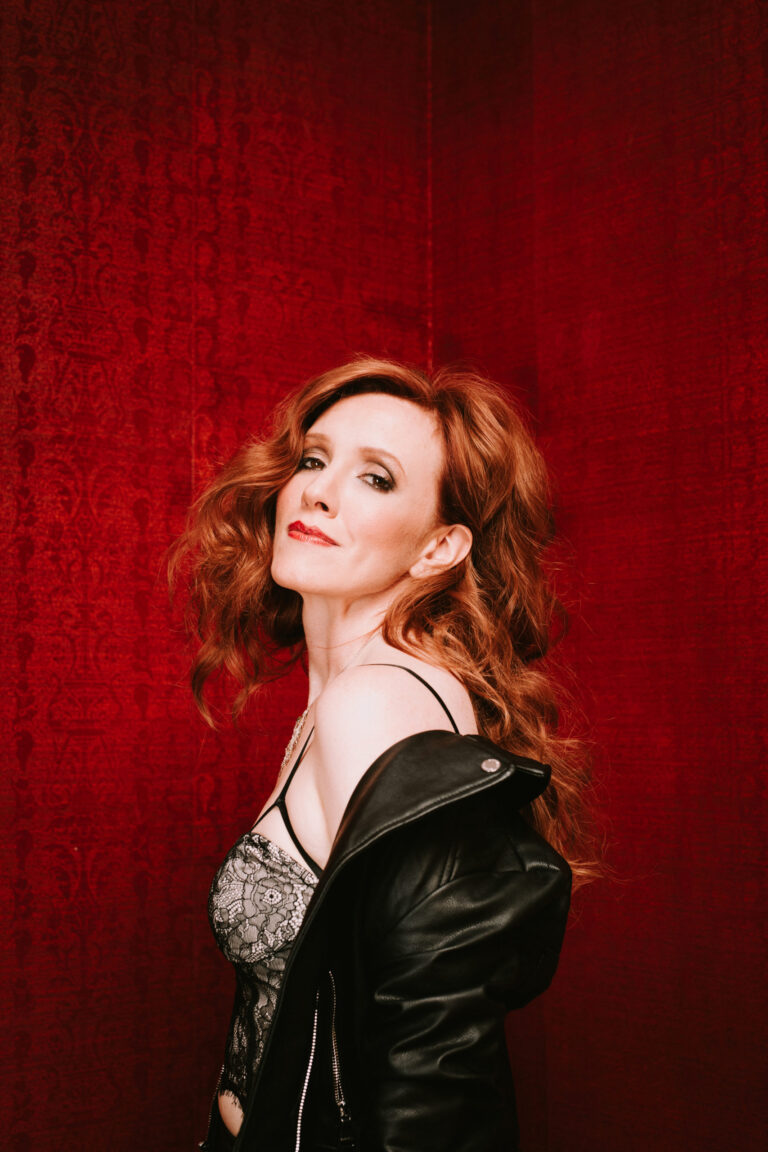