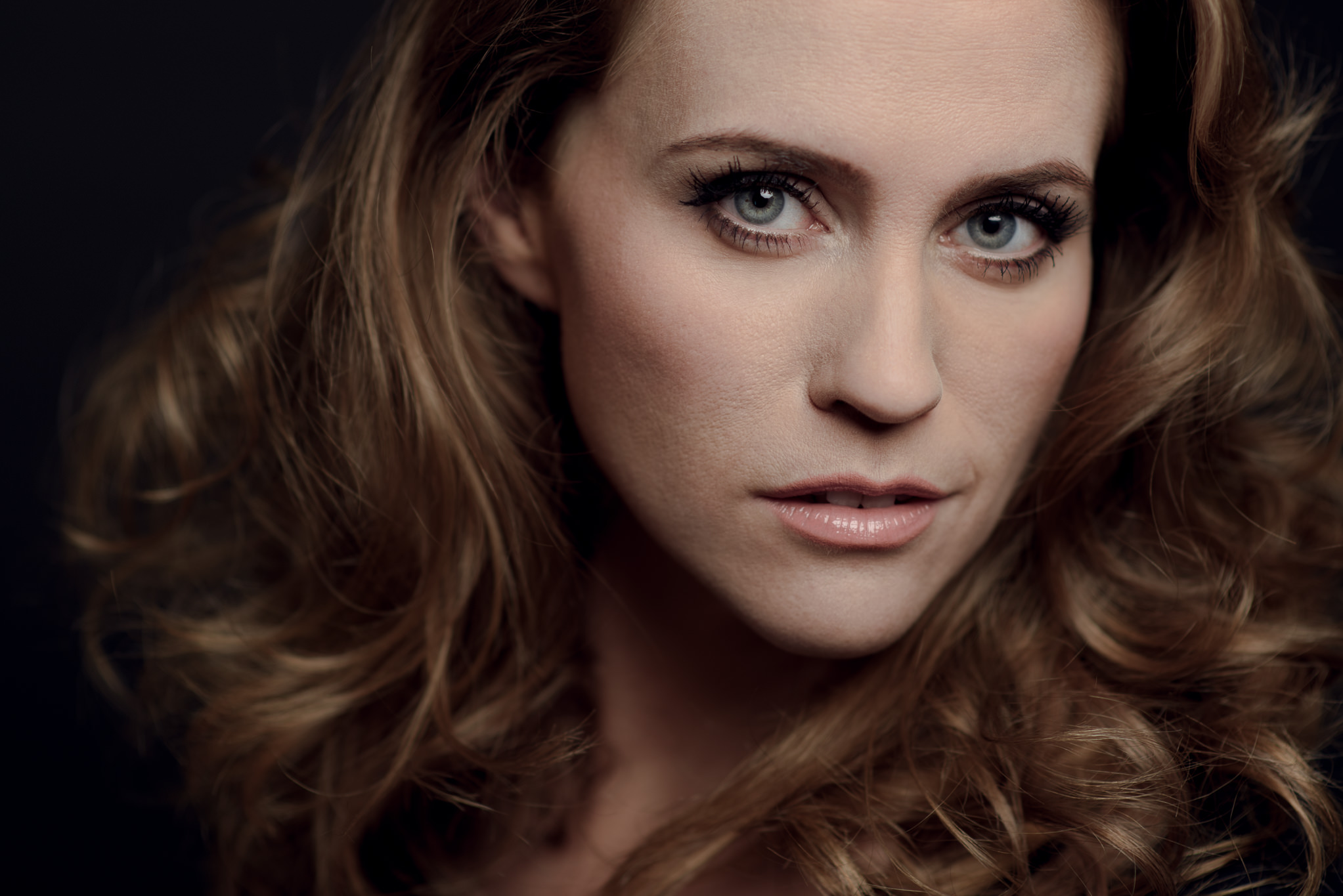 American soprano Rachel Willis-Sørensen is known for her diverse repertoire ranging from Mozart to Wagner. A regular guest at the leading opera houses around the world, Le Monde enthused, “…the American soprano has without a doubt one of the most impressive voices in the opera world. The timbre, of marmoreal beauty, is striking, the projection telluric…” In 2021, Rachel signed a multi-record deal with Sony Classical. Her debut album was released on April 8th, 2022.

Ms. Willis-Sørensen opens the 2022/23 season with a return to the Bayerische Staatsoper to perform the role of Ellen Orford in Peter Grimes which she debuted earlier in the year. She then makes her first role debut of the season, as Elisabeth in Verdi’s Don Carlos with Lyric Opera of Chicago. This season finds her performing two roles at the Wiener Staatsoper. Her first engagement in Vienna includes a return to the role of Rosalinde in Strauss’ Die Fledermaus, followed by Mimi in La Bohème. Returning to the Deutsche Oper Berlin, she then performs her second role debut of the season, the title role in Strauss’s Arabella. In the spring, she performs the role of Violetta in La Traviata at the Bayerische Staatsoper, followed by Desdemona in Otello, Leonora in Il Trovatore at the Royal Opera House, and Elisabeth in Don Carlos at the Grand Théâtre de Genève. On the concert stage, she performs Schoenberg’s Gurrelieder in Copenhagen, Denmark.

Equally at home on the concert stage, she has performed Strauss’s Four Last Songs multiple times, including notably at Buckingham Palace for an HRH Prince Charles birthday celebration, and joined Jonas Kaufmann in 2019 and 2020 for a multi-city European tour in support of his latest recording, Wien, on which she is featured. Other repertoire includes Beethoven’s 9th Symphony,  Mahler’s 2nd, 4th and 8th Symphonies, Mendelssohn’s Elias, Dvořák Stabat Mater, and the Verdi Requiem.

Rachel was a member of the ensemble at the Dresdner Semperoper for three years, where she sang the title role in (Die Lustige Witwe), Fiordiligi (Così fan tutte), Vitellia (La clemenza di Tito), Elettra (Idomeneo), Diemut (Feuersnot), Rosalinde (Die Fledermaus) and Mimi (La Bohème).  She won first prize at the 2014 Operalia competition in Los Angeles and at the 2011 Hans Gabor Belvedere Singing Competition, and she was a winner of the 2010 Metropolitan Opera National Council Auditions. She holds both Bachelor and Master of Music degrees from Brigham Young University and is an alumna of the Houston Grand Opera Studio. 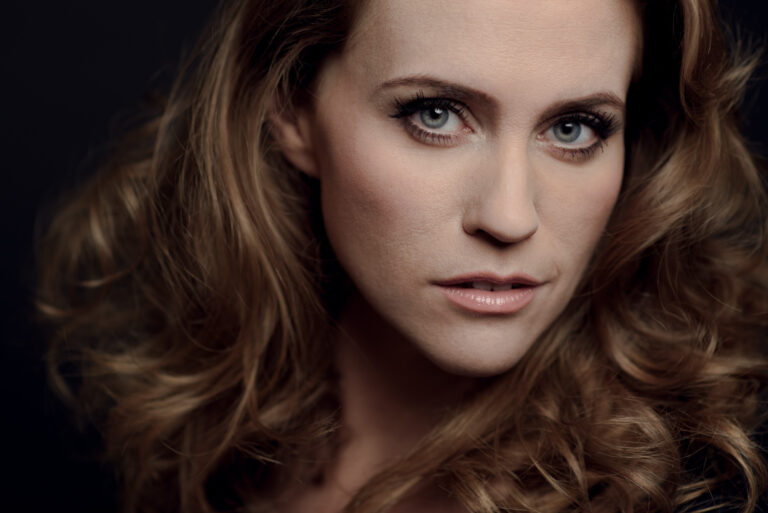 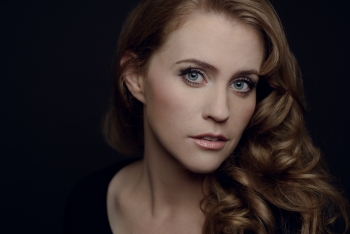 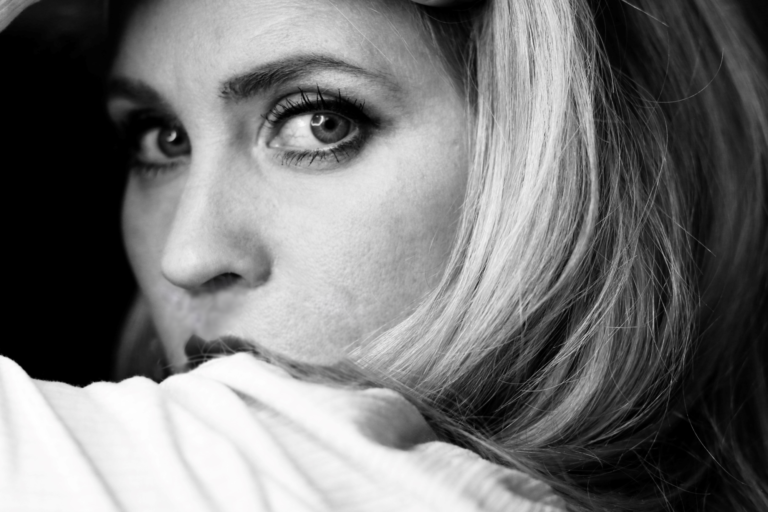 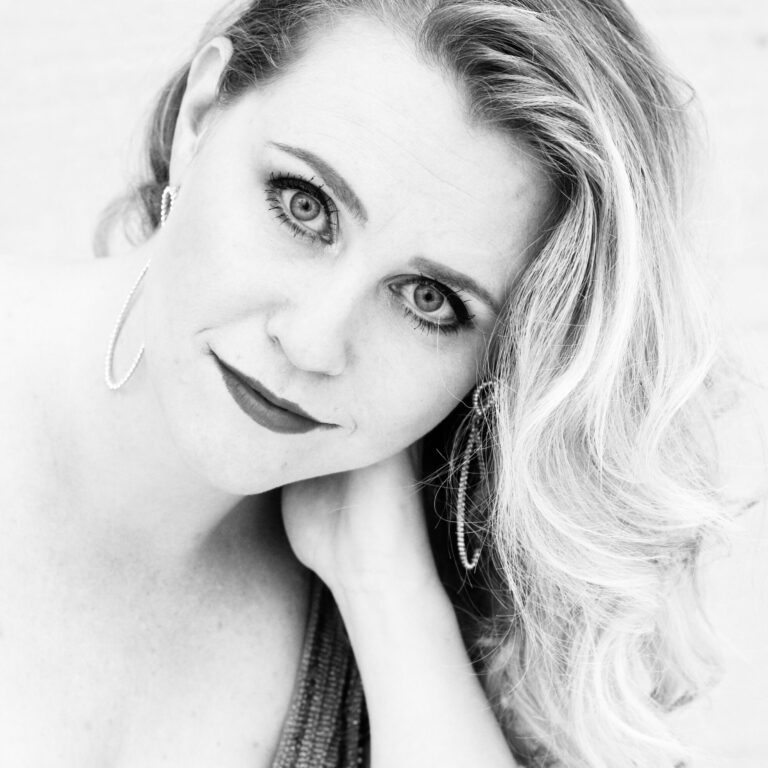 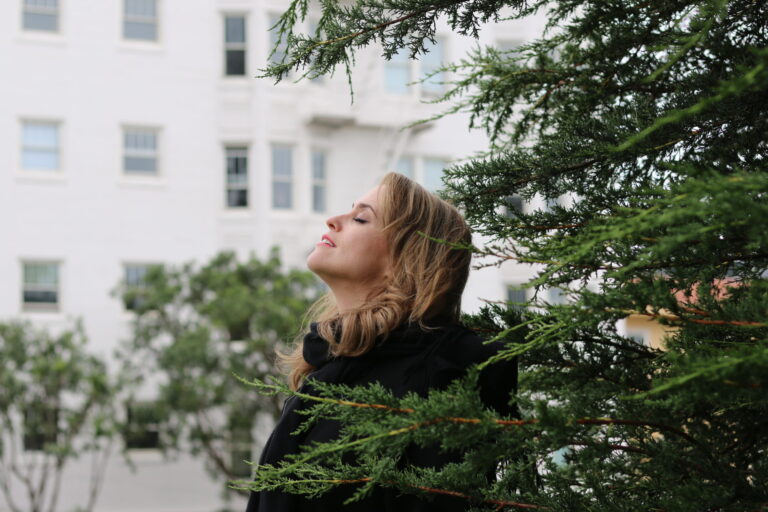 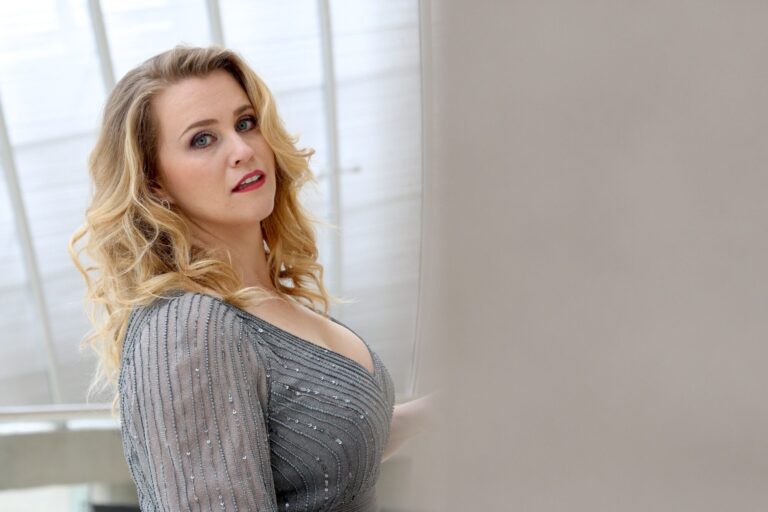