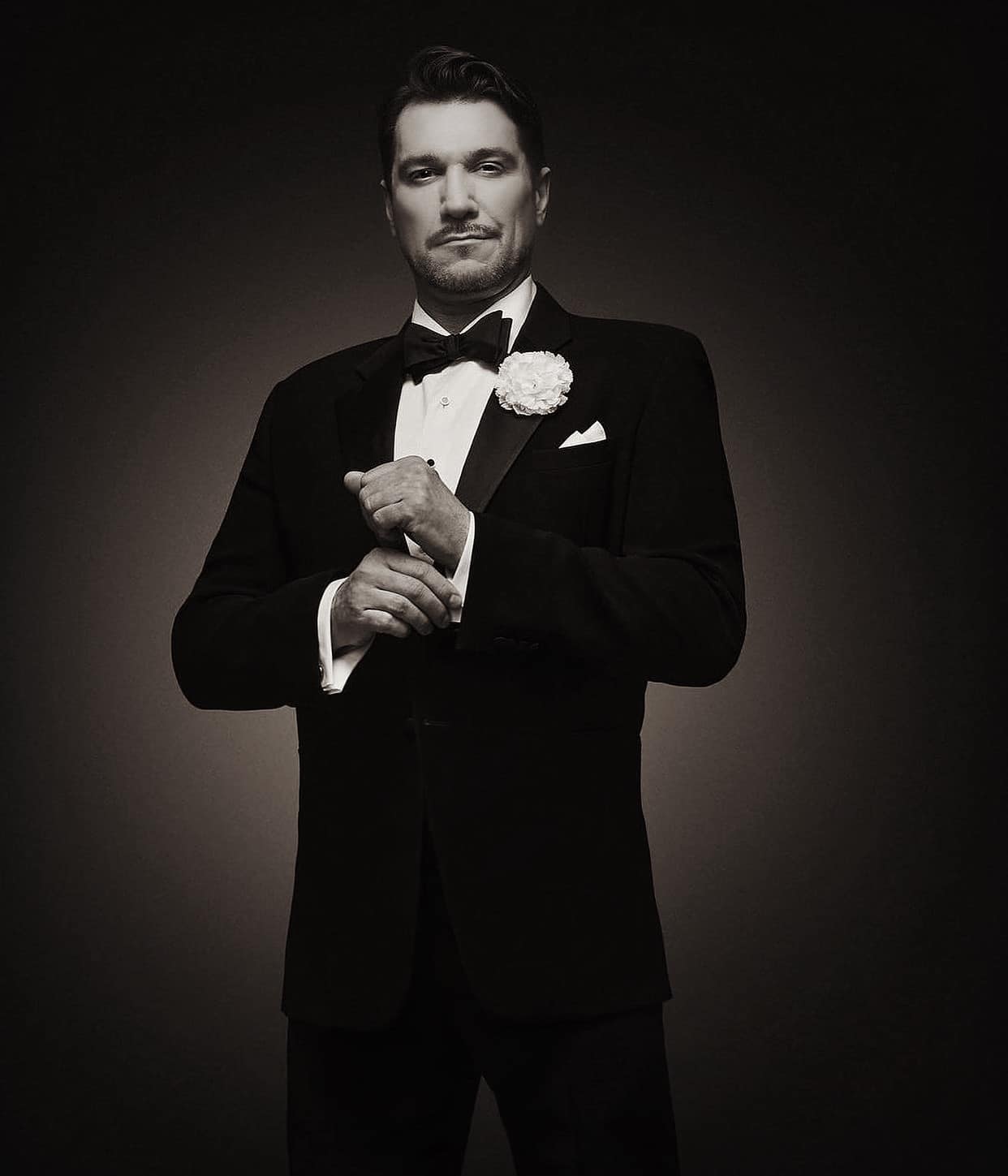 Baritone Paulo Szot has garnered international acclaim as both an opera singer and an actor. Born in São Paulo to Polish immigrants, Mr. Szot has appeared with most major opera companies throughout the world. In 2008, he won the Tony Award for Best Actor in a Musical for his portrayal of Emile De Beque in the Broadway revival of South Pacific at Lincoln Center Theatre. In the current season, Szot will present concerts in Warsaw, St. Louis, and New York City.

In the 2020/21 season, Szot appeared in concert at the Arizona Opera, at 54 Below in NYC, and with the Puerto Rico Symphony Orchestra. He began the 2019/20 season with a return to the Metropolitan Opera as Sharpless in Madama Butterfly, after which he appeared with Opéra de Monte Carlo as Frank Mourrant in Kurt Weill’s Street Scene. On the concert platform, the baritone also appeared at Lincoln Center and with the Barcelona Symphony. Szot began the 2018/19 season as Juan Perón in Opera Australia’s critically and popularly acclaimed production of Evita, after which he appeared as Count Danilo in The Merry Widow at the Teatro dell’Opera di Roma. He later returned to the Ravinia Festival in Mahler’s Symphony No. 8 and Bernstein’s Mass and Trouble in Tahiti. In the 2017/18 season, Szot sang Escamillo in Carmen at the Bayerische Staatsoper in Munich, Don Alfonso at the Opéra national de Paris and Frank Mourrant in Street Scene at the Teatro Real in Madrid. He also sang Bernstein’s Mass with the Chicago Symphony Orchestra at the Ravinia Festival and with the National Youth Orchestra of Great Britain at the Royal Festival Hall in London, conducted by Marin Alsop.


Szot’s engagements for the 2012/2013 season included his debut at Washington National Opera in the title role of Don Giovanni, his debut as Filippov in a new production of A Dog’s Heart at Teatro alla Scala in Milan, and Kovalev in a new production of The Nose at Teatro dell’Opera di Roma. He also returned to Carnegie Hall with the New York Pops Orchestra and performed in an acclaimed solo concert with the NY Philharmonic. In the 2011/12 season, Szot sang Lescaut in Manon at the Metropolitan Opera, Count Almaviva in Le nozze di Figaro for his debut at the Aix-en-Provence Festival, and Escamillo in Carmen for his debut at San Francisco Opera. He also returned to New York City’s Café Carlyle for a series of concert performances.

Szot’s engagements for the 2010/11 season included the title role in Don Giovanni for his debut at Dallas Opera, Guglielmo in Cosi Fan Tutte for his debut at Opéra national de Paris, and a two week engagement at the famous Café Carlyle in New York. He also returned to the Metropolitan Opera as Escamillo in Carmen and appeared in concert at Carnegie Hall with Deborah Voigt and Collegiate Chorale. In the 2009/10 season, Szot made his highly acclaimed Metropolitan Opera debut in a new production of The Nose by Shostakovich, conducted by Valery Gergiev, and his Carnegie Hall debut with the New York Pops Orchestra in a program of Lerner and Lowe. He appeared in South Pacific on Broadway throughout the season as well.

In addition to his performances in South Pacific, Mr. Szot’s engagements during the 2008/09 season included his New York Philharmonic debut in a concert conducted by Marvin Hamlisch, alongside Liza Minnelli, and his debut at the Ravinia Festival in concert with Kelli O’Hara. He also appeared in concert in the Allen Room at Jazz at Lincoln Center as part of the American Songbook Series. In the 2007/08 season, Szot sang Marcello in La boheme at Opéra national de Bordeaux and Count Almaviva in Le nozze di Figaro for his debut in Antwerp at De Vlaamse Opera.

Paulo Szot was born in São Paulo and raised in Ribeirão Pires, Brazil. He began his musical training at the age of five, first studying piano and later adding violin and dance. Szot studied at Jagiellonian University in Poland, the country from which his parents had emigrated following World War II. He began singing professionally in 1990 with the Polish National Song & Dance Ensemble “Slask”, and he made his operatic debut in a production of Il Barbiere di Siviglia at Teatro Municipal de São Paulo.

After starring in the Broadway revival of South Pacific at Lincoln Center Theatre, Szot won the Tony, Drama Desk, Outer Critic’s Circle and Theater World Awards for his portrayal of Emile De Beque in 2008, becoming the first Brazilian actor to receive such honors. 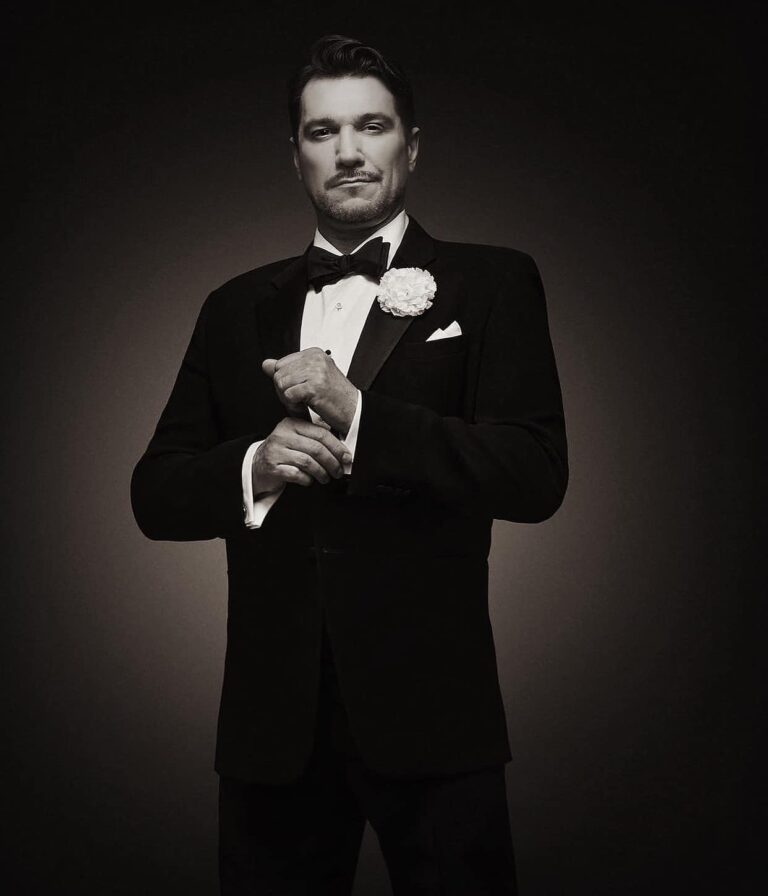 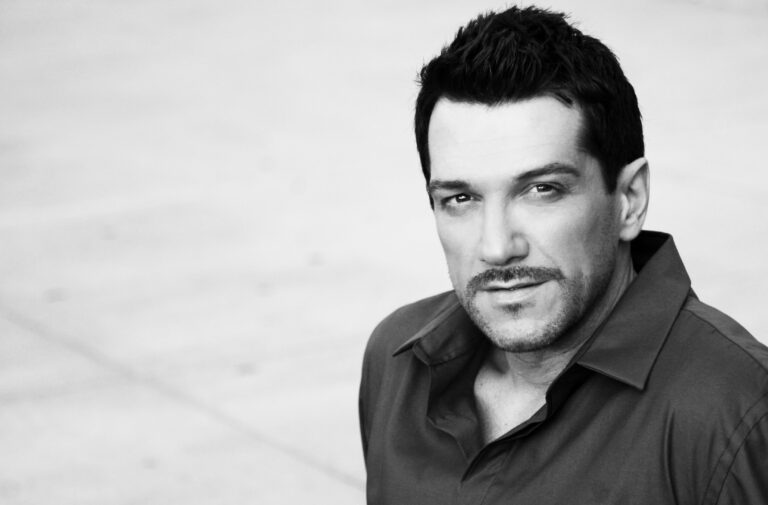 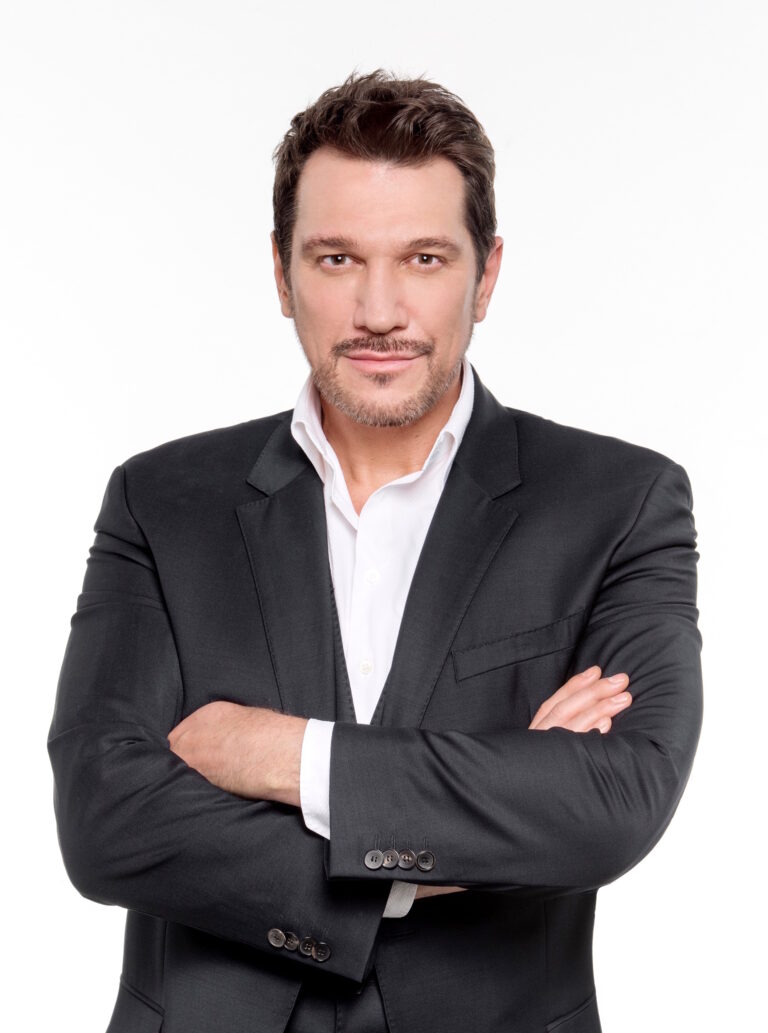 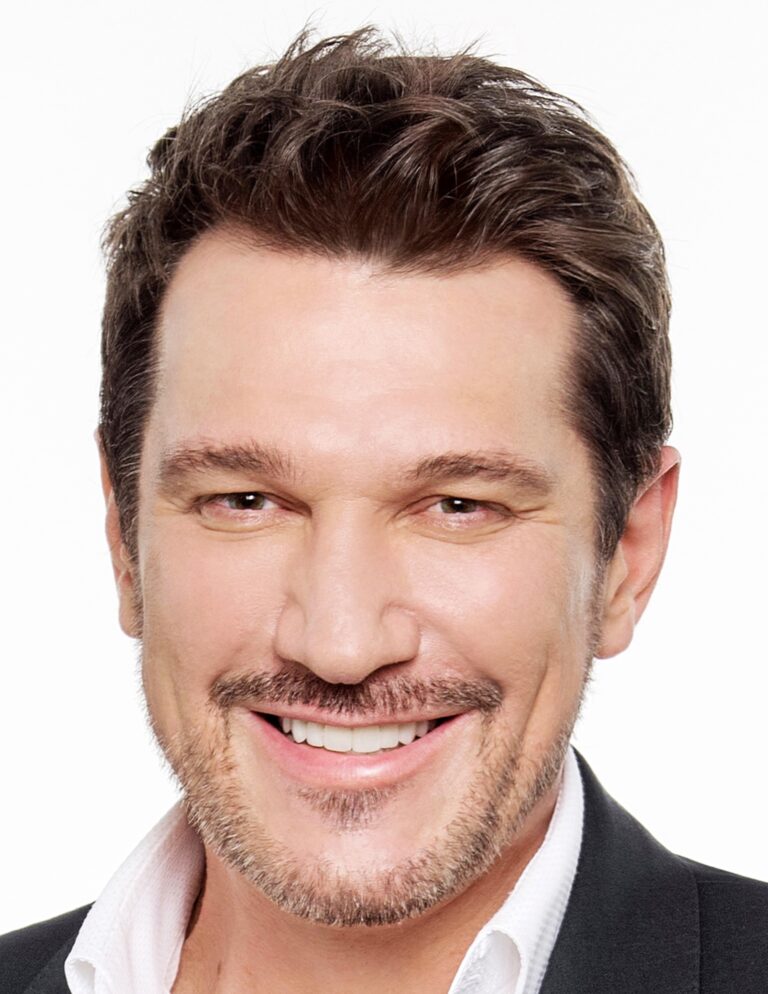