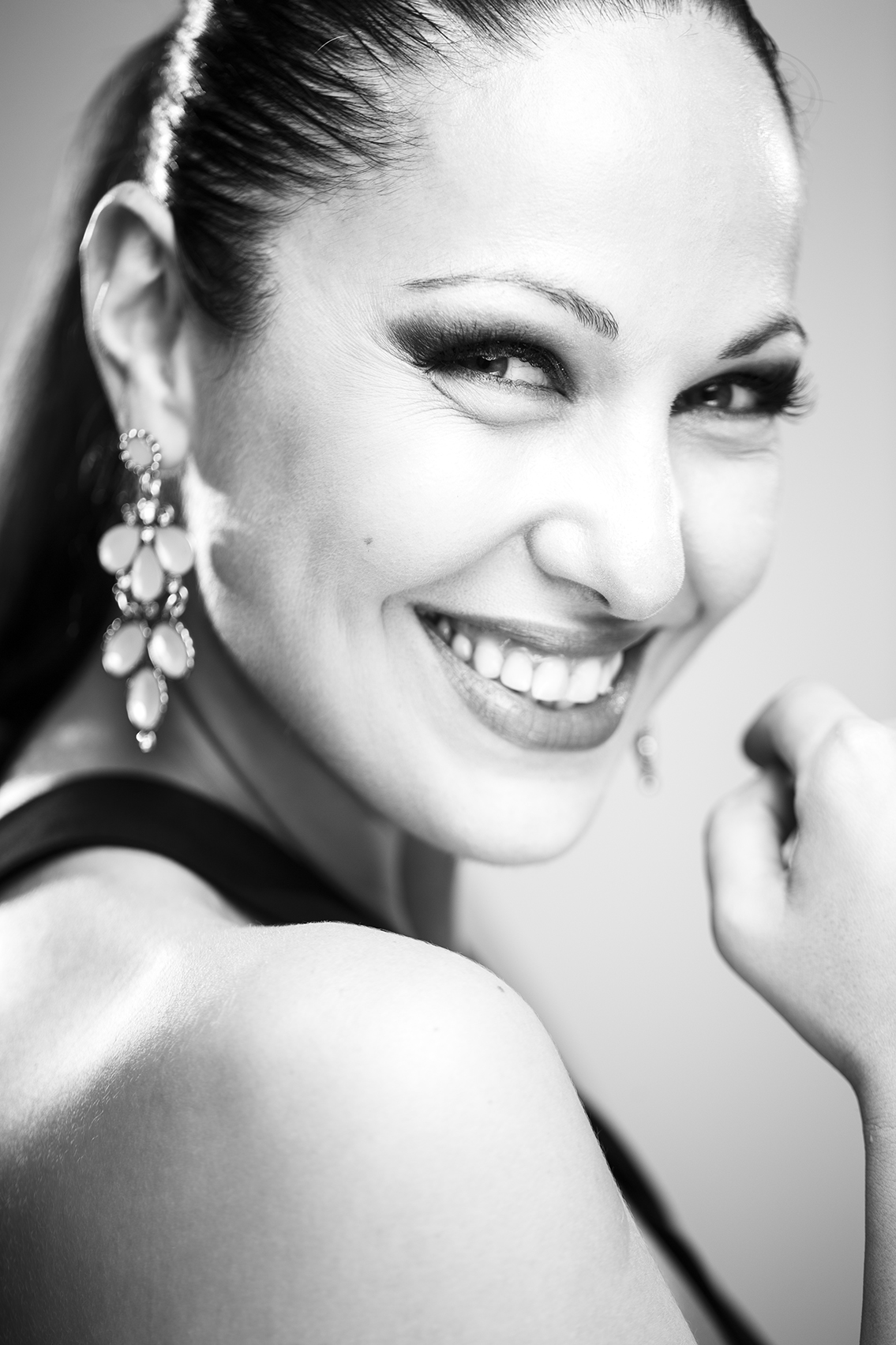 In the 2019/20 season, Machaidze made her Japanese debut at the New National Theatre Tokyo as Mimì in La bohème. The soprano began the 2018/19 season as Luisa Miller at Staatsoper Hamburg, after which she sang Rosina in Il Barbiere di Siviglia at the Dutch National Opera. She then made two significant role debuts: Antonia in Les contes d’Hoffmann at Teatro di San Carlo in Naples and the title role of Manon at the Théâtre des Champs-Élysées. The soprano also returned to Wiener Staatsoper as Manon and will soon return to the Salzburg Festival as Luisa Miller.

In the 2017/18 season, Machaidze made several significant debuts: Nedda in Pagliacci at the Grand-Théâtre de Genève, Mathilde in Guillaume Tell at the Teatro Massimo in Palermo, Rosina in Il Barbiere di Siviglia at the Arena di Verona, and Luisa Miller for her debut at Opernhaus Zürich. Machaidze began the season singing Leïla in Les pêcheurs de perles at the Los Angeles Opera and later appeared as Violetta in La traviata at Teatro di San Carlo. She also appeared as Violetta in Seoul, as Mimi in La bohème, and sang Juliette in Romeo et Juliette in Karlsruhe.

Engagements from the 2016/17 season included Mimi at the Grand Théâtre de Genève, Juliette at the Royal Opera House of Muscat, Desdemona in Otello at the Teatro di San Carlo in Naples, the title role in Thaïs at the Gran Teatre del Liceu, Contessa di Folleville in Il viaggio a Reims at the Royal Danish Opera in Copenhagen, and Gilda in Rigoletto for her debut at the San Francisco Opera. She also returned to the Rossini Festival in Pesaro for Le siège de Corinthe.

A graduate of the Accademia del Teatro alla Scala in Milan, Machaidze appeared at La Scala as Marie in Donizetti’s La Fille du Regiment in 2007. These performances, followed by her debut at the Teatro dell’Opera di Roma in the same role launched Machaidze’s international career. In the summer of 2008, Machaidze made a sensational debut at the Salzburg Festival as Juliette in the new production of Romeo et Juliette, opposite Rolando Villazón.

Nino Machaidze began the 2011/12 season with her debut at Staatsoper Hamburg as Gilda. During the course of the season, she also appeared in Hamburg as the title role in Lucia di Lammermoor and Adina in L’elisir d’amore. She returned to the Los Angeles Opera as Juliette in Romeo et Juliette and then to the Metropolitan Opera to star in the revival of La Fille du Regiment. In January of 2012, Machaidze made her French operatic debut at Opéra national de Paris as Gilda in Rigoletto, a role she also performed in Las Palmas. In the summer of 2012, she appeared as Musetta in a new production of La bohème at the Salzburg Festspiele, where her colleagues included Anna Netrebko and Piotr Beczała.

Machaidze’s engagements for the 2013/14 season included Adina in L’elisir d’amore at the Teatro Real de Madrid and Wiener Staatsoper, Donna Fiorilla at Bayerische Staatsoper, Leïla in Les pêcheurs de perles at the Teatro Regio di Parma and Teatro Comunale di Modena, and the title role in Thaïs at the Los Angeles Opera. In the 2012/13 season, she sang her first Thaïs at the Teatro de la Maestranza in Seville, opposite Placido Domingo. She then sang Fiorilla in Il turco in Italia at the Gran Tetaro del Liceu, Juliette at the Wiener Staatsoper and Theatre Royale de La Monnaie, and Gilda with Opera di Genova.

Machaidze’s engagements for the 2015/16 season included Ines in L’Africaine at the Deutsche Oper Berlin, Gilda at the Theatre du Capitole in Toulouse, Desdemona in Rossini’s Otello at the Theater an der Wien in Vienna, the title role of Luisa Miller at the Staatsoper Hamburg, Violetta in La traviata at the Arena di Verona, and Mimì in her debut at the Los Angeles Opera under Gustavo Dudamel. In the 2014/15 season, she sang Violetta in La traviata at the Los Angeles Opera and Staatsoper Hamburg, La Contessa di Folleville in Il viaggio a Reims at the Dutch National Opera, Micaëla in Carmen at the Teatro alla Scala, Luisa Miller at Staatsoper Hamburg, Donna Fiorilla in Il turco in Italia at Teatro Regio di Torino, and Ninetta in La gazza ladra at the Rossini Opera Festival in Pesaro. 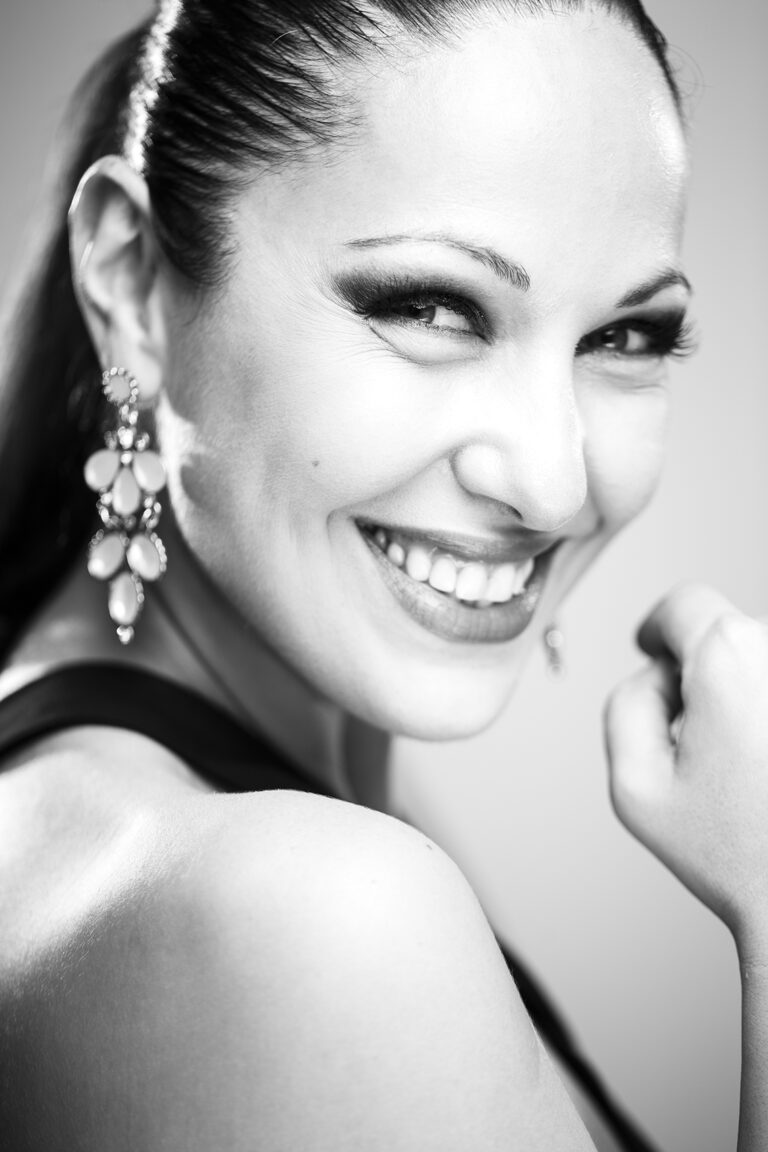 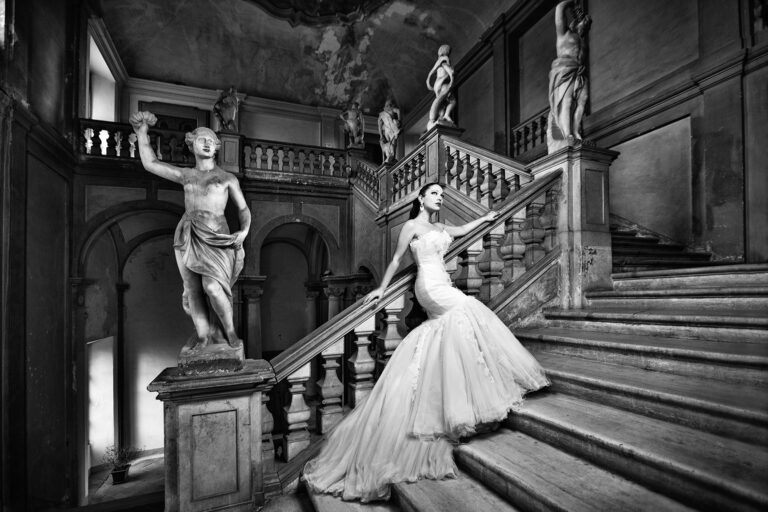 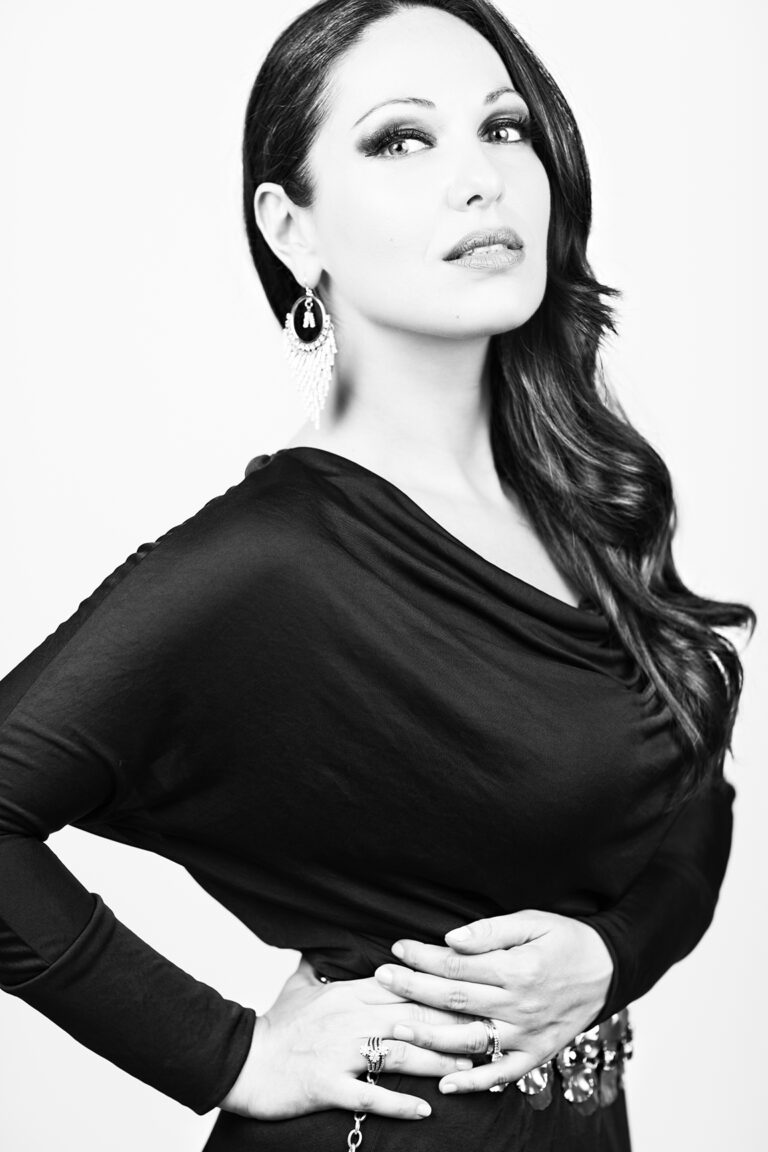 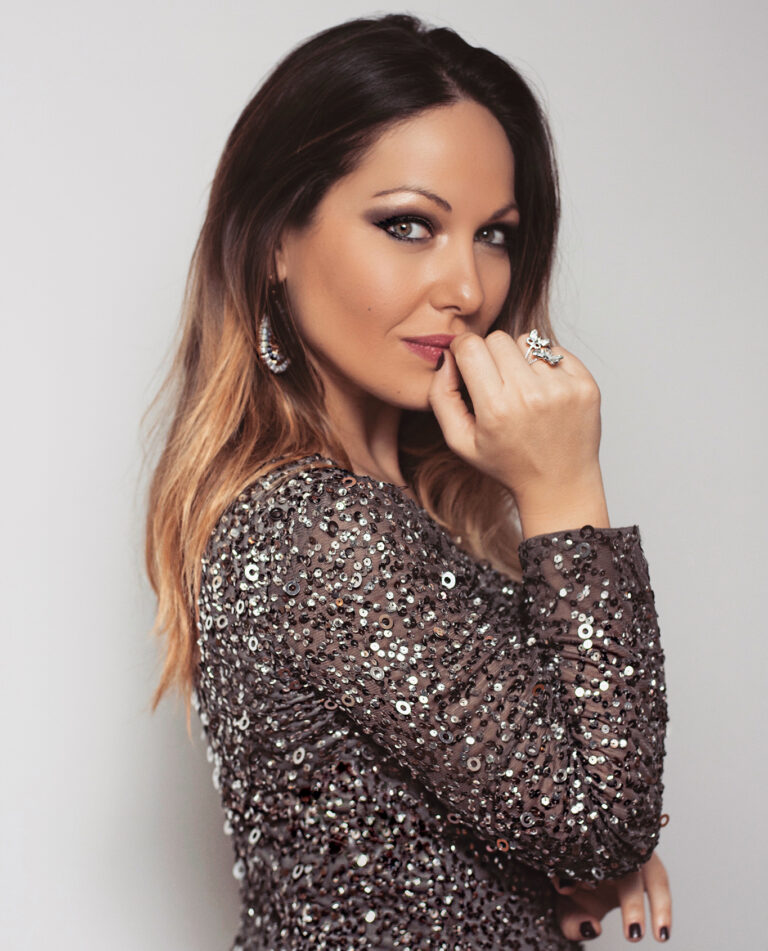