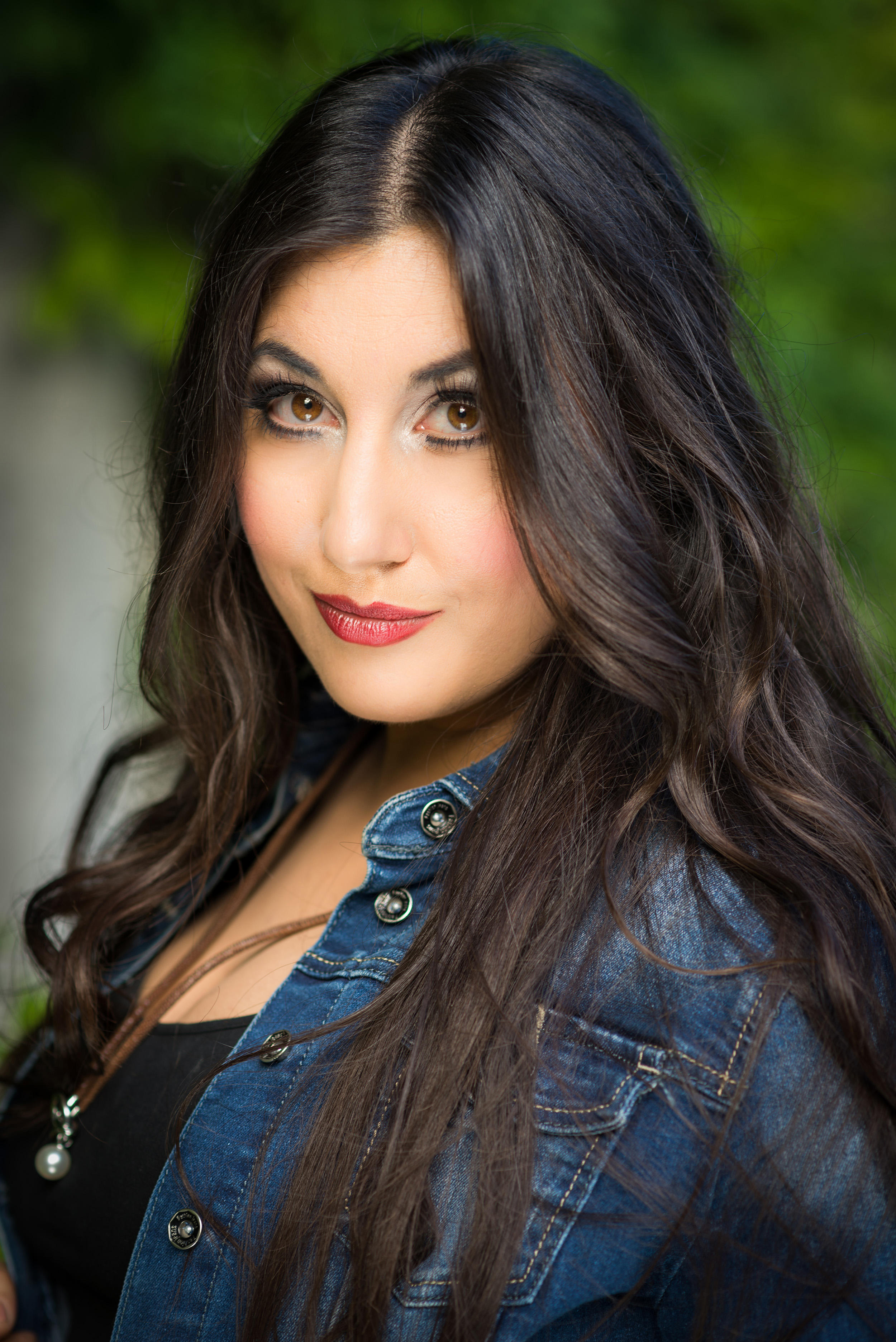 Nadia Krasteva graduated from the National Academy of Music in Bulgaria and subsequently studied in Rome with Anita Cirquetti. She began her professional career in Bulgaria in 2001, debuting in such roles as Carmen, Maddalena, and Fenena in Nabucco. One year later, Krasteva received an invitation to join the Wiener Staatsoper ensemble, where she soon became one of their leading mezzo-sopranos. She was a member of the ensemble from September of 2002 to June of 2012, making her stage debut as Fenena and gradually performing more than thirty roles, including Princess Eboli, Leonor de Guzman, Sara, Preziosilla, Marina, Olga, and Suzuki.

Krasteva’s engagements for the 2015/16 season included Maddalena in Rigoletto and Ulrica in Un ballo in maschera at Wiener Staatsoper, Princess Eboli in Don Carlos at the San Francisco Opera, Sofia Opera and Teatro Auditorio San Lorenzo de El Escorial, Dalila in Samson et Dalila at the Sofia Opera and National Centre for the Performing Arts in Beijing, and Azucena in Il trovatore at Bayerische Staatsoper. In the 2014/15 season, she sang Eboli at the Metropolitan Opera and Semperoper Dresden, Maddalena/Giovanna in Rigoletto and Preziosilla at Bayerische Staatsoper, and Dalila at the Sofia Opera. Her engagements from the 2013/14 season included Amneris in Aida at the Teatro alla Scala and Staatsoper Berlin, Olga in Eugene Onegin, Adalgisa in Norma and Giulietta in Les contes d’Hoffmann at Wiener Staatsoper, and Preziosilla at Bayerische Staatsoper and Munich Opera Festival.

In the 2017/18 season, Krasteva made her debut at the Royal Opera House as Maddalena, after which she sang Ulrica in Un ballo in maschera at the Bolshoi Theatre and Amneris in Aida at the Teatro Colon in Buenos Aires. She began the 2016/17 season with her debut at the Teatro Regio di Torino as Dalila in Samson et Dalila, then made both her role and house debuts as Princess de Bouillon in Adriana Lecouvreur at Teatro Colon. Krasteva also appeared in Munich as the Foreign Princess in Rusalka, Princess Eboli in Don Carlos, and Preziosilla in La forza del destino. 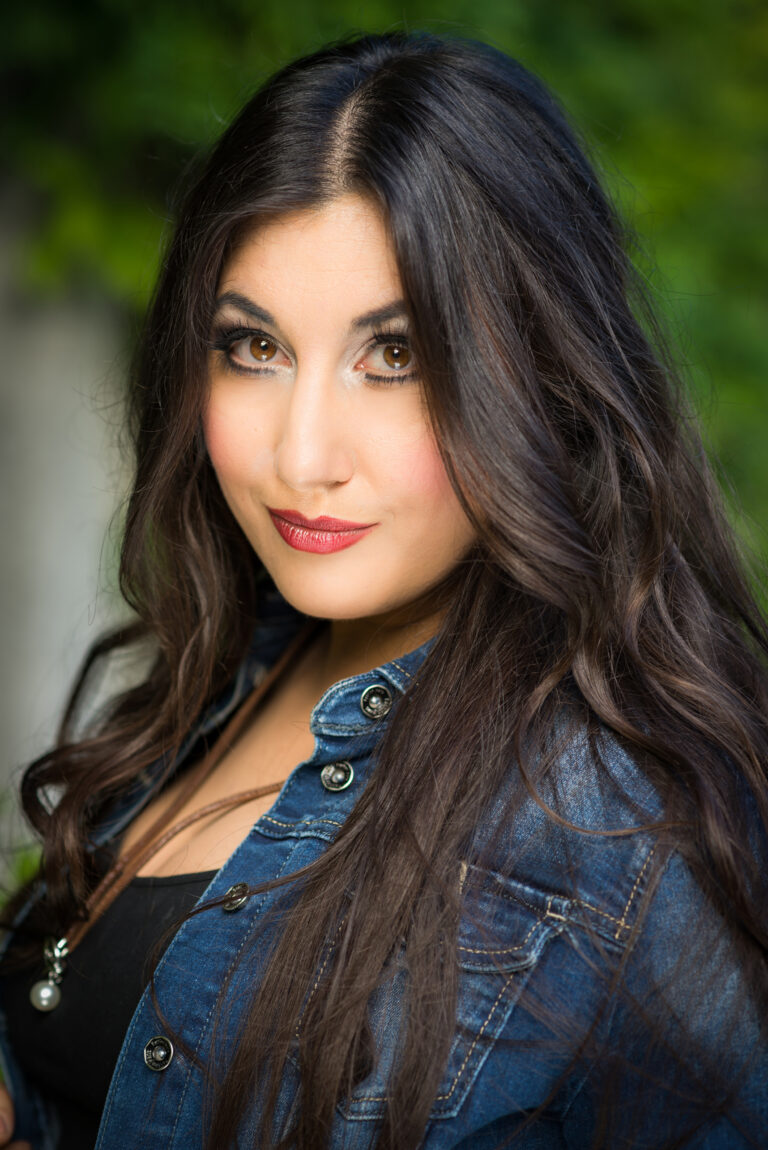 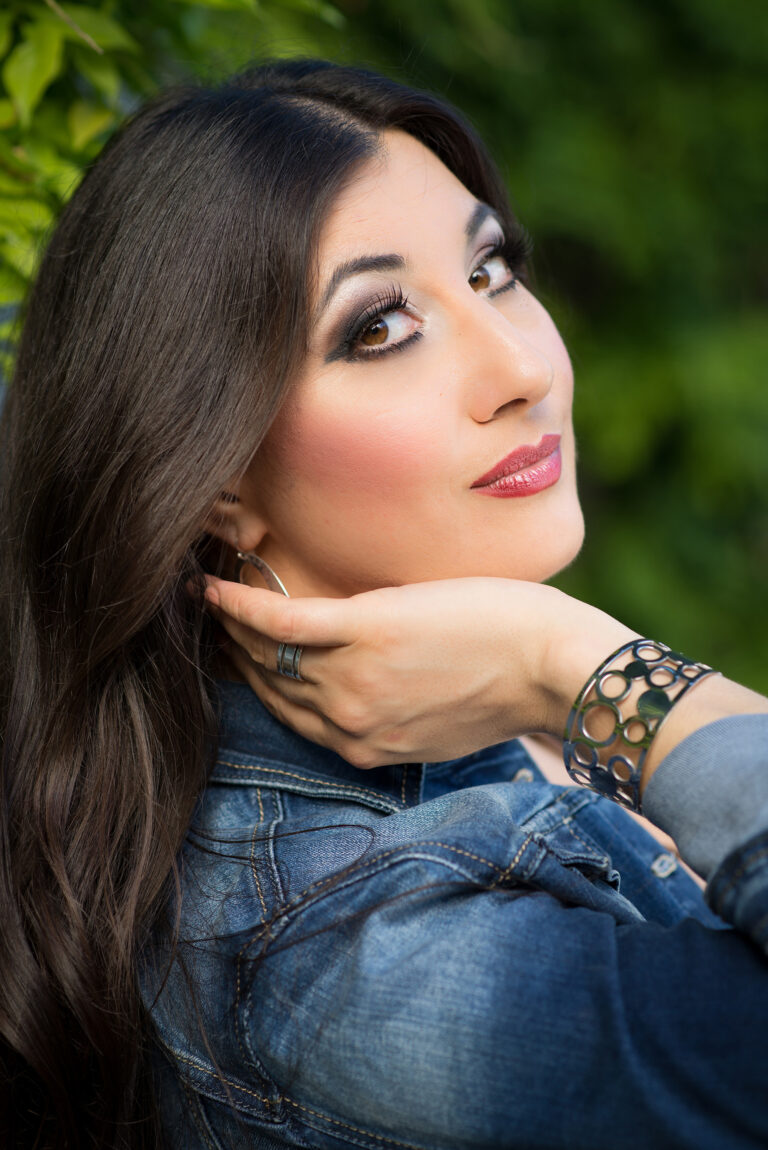