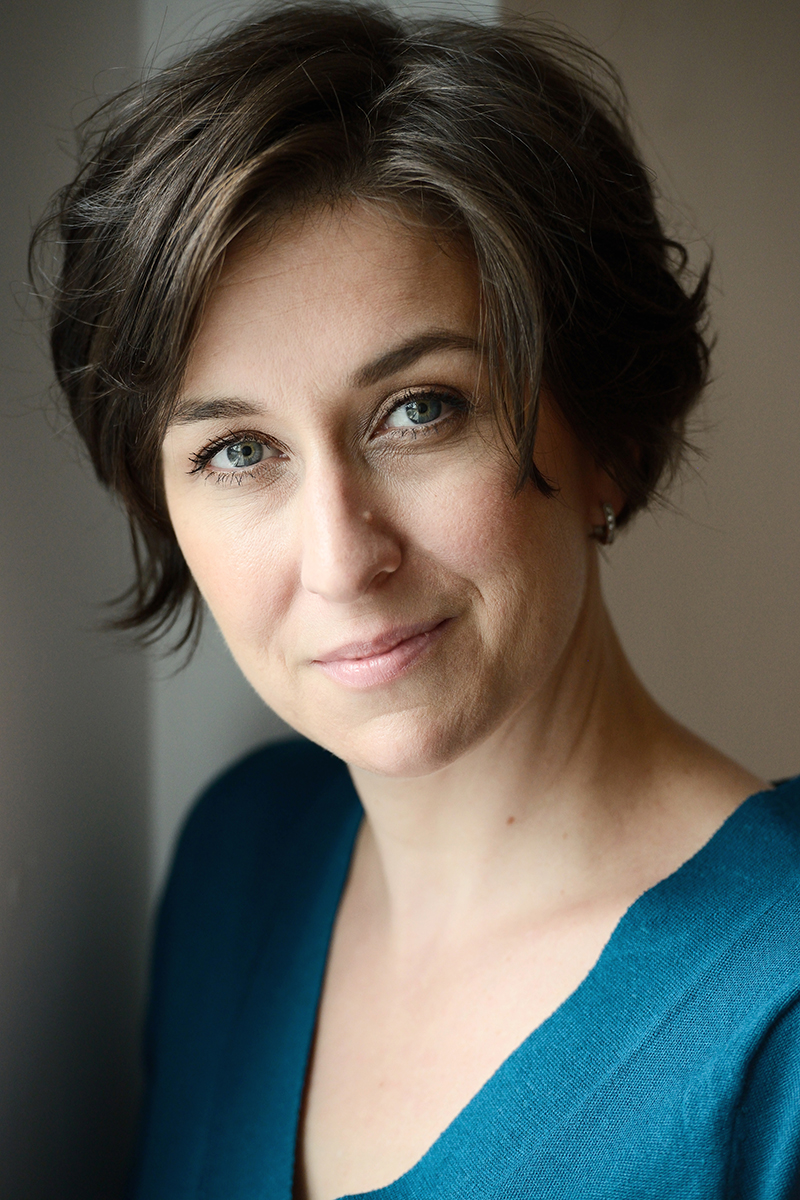 Critically acclaimed mezzo-soprano Michèle Losier has distinguished herself on the most prestigious stages of the world, including the Royal Opera House, the Metropolitan Opera, Opéra national de Paris, Teatro Real de Madrid, Wiener Staatsoper, Dutch National Opera, and Gran Teatre del Liceu in Barcelona. Highlights of Losier’s 2020/21 season include concert performances of Das Lied von der Erde in Montreal under Yannick Nézét-Séguin, appearances as Siebel in Faust and Sesto in La clemenza di Tito in Paris, and the title role of Carmen at Wiener Staatsoper. Earlier this season she sang Charlotte in Werther at Opéra National de Bordeaux and Octavian in Der Rosenkavalier at Staatsoper Berlin. She will soon appear as the Composer in a new staging of Ariadne auf Naxos at the Festival del Maggio Musicale Fiorentino under Daniele Gatti.

Losier began the 2019/20 season with her role and house debut in the title role of Carmen at the Royal Danish Opera, after which she made first appearance at Bayerische Staatsoper as Nicklausse in Les contes d’Hoffmann and at Staatsoper Berlin as Octavian in the new production of Der Rosenkavalier conducted by Zubin Mehta. She also appeared at the Théâtre Royal de la Monnaie in Brussels as Nicklausse. In the 2018/19 season, the mezzo debuted at the Teatro alla Scala singing her first Idamante in Idomeneo, debuted as Ascagne in Les Troyens at Opéra national de Paris, and made her role and house debut as Giovanna Seymour in Anna Bolena at the Opéra National de Bordeaux. On the concert platform, Losier sang Chausson’s Poème de l’amour et de la mer with the Toledo Symphony, appeared with the Orchestre Métropolitain in Bluebeard’s Castle under Yannick Nézet-Séguin and the Philadelphia Orchestra singing Mozart’s Requiem, and performed recitals in Montreal and Brussels.

In the 2017/18 season, Losier made both her role and house debut as Angelina in La Cenerentola at the Opéra de Lyon. She also sang Beethoven’s Symphony No. 9 with the Orchestre Métropolitain in Montreal and returned to Opéra national de Paris as Dorabella in Cosi fan tutte, Ascanio in Benvenuto Cellini, and her first Conception in L’Heure Espagnole. In the 2016/17 season, Losier debuted at the Glyndebourne Festival, singing her first performances of Annio in La Clemenza di Tito. She also debuted at Opéra national de Paris as Dorabella, sang Marguerite in a concert version of La Damnation de Faust with the Royal Liverpool Philharmonic Orchestra, and appeared in concert performances of L’enfant et les sortileges with the Seattle Symphony.

In the 2015/16 season, Losier sang Mercedes in Carmen at the Royal Opera House, Béatrice in Berlioz’s Béatrice et Bénédict at the Théâtre Royal de la Monnaie, and Roméo et Juliette at the Barbican with the BBC Symphony Orchestra under Sir Andrew Davis. She also appeared in Montreal to sing Brahms in concert at Bourgie Hall and Ravel’s Shéhérazade with the Orchestre Métropolitain. In the summer of 2015, Michèle took part in the Classical Spree Festival with the Orchestre Symphonique de Montréal, where she sang the title role of Carmen under the baton of Kent Nagano. She also performed in the Festival d’Opéra de Québec with the Violons du Roy and in the Festival International de Lanaudière, where she sang in Beethoven’s Missa Solemnis with Maestro Nagano and in Schumann’s Der Rose Pilgerfahrt with Jean-Marie Zeitouni.

Highlights from recent seasons include Siebel in Faust at Covent Garden and the Metropolitan Opera, Ascanio in Benvenuto Cellini at the Dutch National Opera, the title role in Medea at the Théâtre des Champs-Élysées and Opéra de Lille, Prince Charmant in Cendrillon at the Gran Teatre del Liceu and Opéra-Comique, Nicklausse and the Muse in Les Contes d’Hoffmann in Barcelona and in concert at Salle Pleyel in Paris, Phoebe in Castor et Pollux at the Théâtre des Champs-Élysées and Opéra-Comique, Sesto in La Clemenza di Tito at Wiener Staatsoper and Théâtre Royal de la Monnaie, and Dorabella in Cosi fan tutte at Covent Garden, Théâtre des Champs-Élysées, and the Salzburg Festival. Losier has also sung Charlotte in Werther with Opera Australia and Opéra de Montréal, Cherubino in Le nozze di Figaro at the San Francisco Opera and Washington National Opera, and Ruggiero in Handel’s Alcina in concert with Marc Minkowski and Les Musiciens du Louvre.

An alumna of McGill University, Michèle Losier was also a member of the San Francisco Opera’s Merola Program, the Opéra de Montréal’s Atelier Lyrique, and the Juilliard Opera Center in New York. Her achievement at the Metropolitan Opera Auditions in 2005 led to her house debut in 2007 as Diane in Iphigénie en Tauride under the baton of Louis Langrée. Her success at the Queen Elisabeth of Belgium International Competition in 2008 won her a recital tour of Europe and a recording of the Chansons of Henri Duparc with pianist Daniel Blumenthal, released in April of 2009 on the Fuga Libera label. 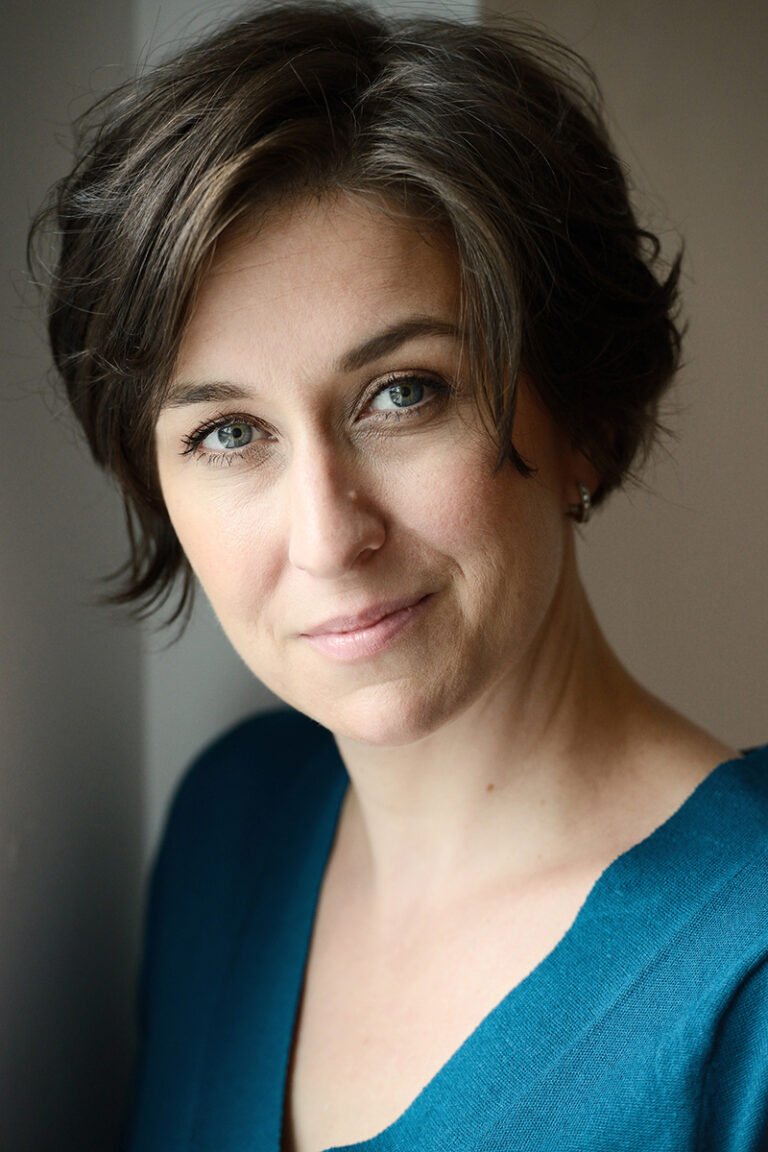