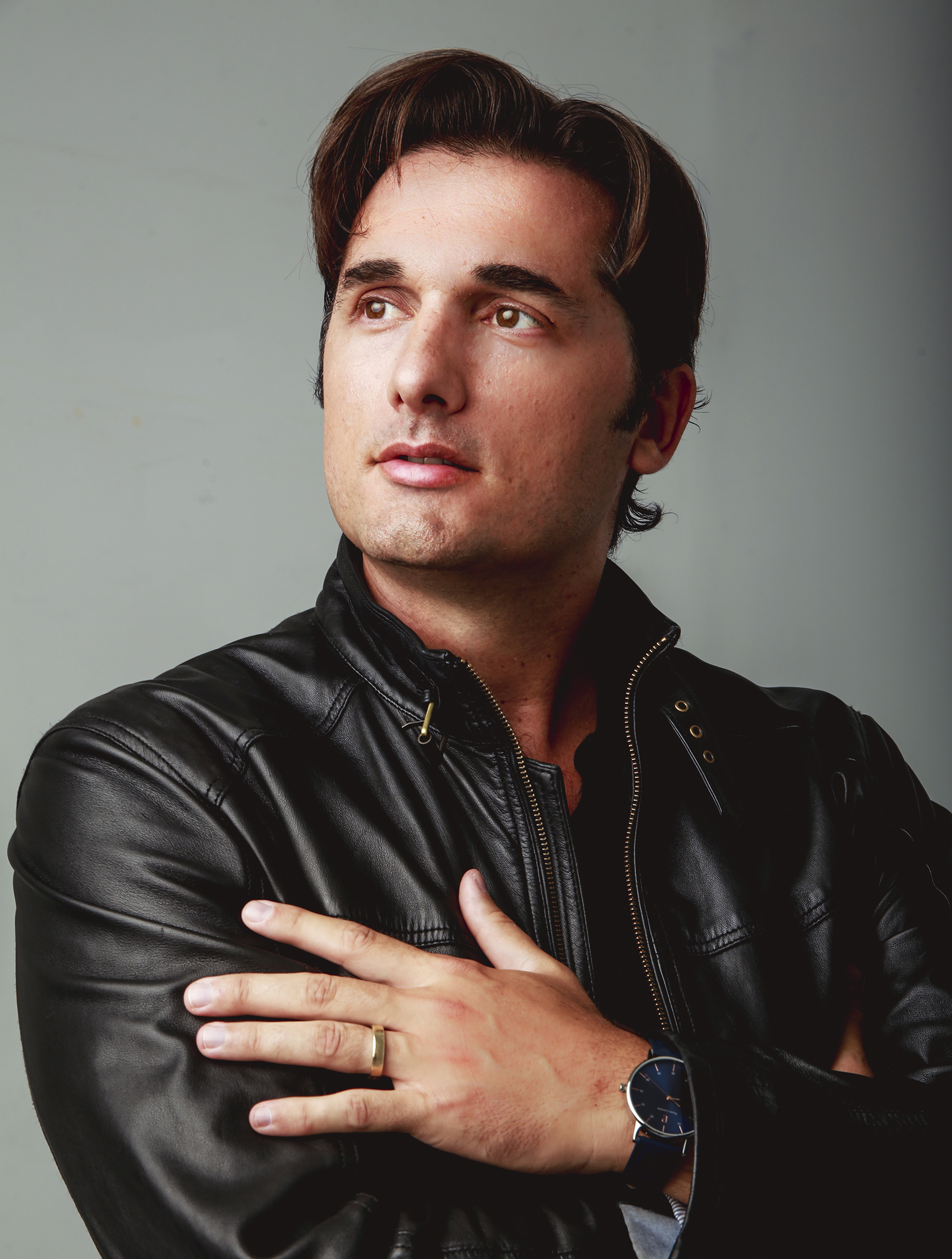 Born in Argentina, Marcelo Puente has gained widespread recognition as an important lirico-spinto tenor in theaters including the Royal Opera House, Opéra national de Paris, Deutsche Oper Berlin, Staatsoper Stuttgart, Teatro alla Scala, Teatro Colon, Opera Australia, Teatro Real in Madrid, Staatsoper Hamburg, Théâtre Royal de la Monnaie, Semperoper Dresden, Canadian Opera Company, the State Opera in Prague, and several others. Puente sprang to international attention in 2017 when he debuted at the Royal Opera House as Pinkerton in Madama Butterfly opposite Ermonela Jaho and conducted by Sir Antonio Pappano. This production was also released on DVD. Other debuts followed in rapid succession: at Staatsoper Hamburg and Théâtre Royal de la Monnaie as Pinkerton, as Cavaradossi in Tosca at the Canadian Opera Company, as Don José with Opera Australia, and in Japan in concert performances of Carmen under Charles Dutoit with the NHK Orchestra.

Puente sang Paolo in Francesca da Rimini at Opéra du Rhin in Strasbourg in 2018 and subsequently starred in the same role for his debut at La Scala. He also added the role of Don Álvaro in La Forza del Destino to his repertoire in a new production at Opernhaus Zürich, as well as at Semperoper Dresden. The artist also sang his first Calaf in Turandot for his debut at the Vancouver Opera. In 2019, Puente made two other significant debuts: at the Opéra national de Paris as Cavaradossi and at the Washington National Opera in the title role of Faust. He returned to Dresden as Don José in Carmen and made his debut at Cologne Opera in La Forza del Destino. He also sang Cavaradossi at Staatsoper Hamburg and Pinkerton in El Escorial, Spain. Puente began the 2019/20 season with his debut at the Teatro Real in Madrid in the title role of Don Carlos, after which he reprised the role for his debut at the Greek National Opera in Athens. He also recently sang his first Pollione in a new production of Norma at Staatsoper Hamburg. Other engagements have included Don José at the Deutsche Oper Berlin, Manrico in Il Trovatore with Opera Toulon, and the title role in a new production of Verdi’s Don Carlos at the State Opera Prague. Puente has also starred as Riccardo in Un ballo in maschera at the Teatro Colon in Buenos Aires.

Last season, Puente made his debut at the Opéra de Marseille as Cavaradossi in Tosca. Puente began the 2021/22 season with his return to Dresden as Pollione in Norma, after which he appeared as Pinkerton for his debut at the Opéra de Monte-Carlo and at the Palau de les Arts Reina Sofia in Valencia. He debuted the title role of Andrea Chenier this season at the Greek National Opera and returns to Marseille in the title role of Don Carlos. In the 2022/23 season he will return to the Teatro Colon in Buenos Aires and to the Hamburg State Opera in Tosca. He will appear as Don Jose in Montreal. Roles in preparation for the future include Turridu in Cavalleria Rusticana, Dick Johnson in La Fanciulla del West, Enzo in La Gioconda, and Radames in Aida. 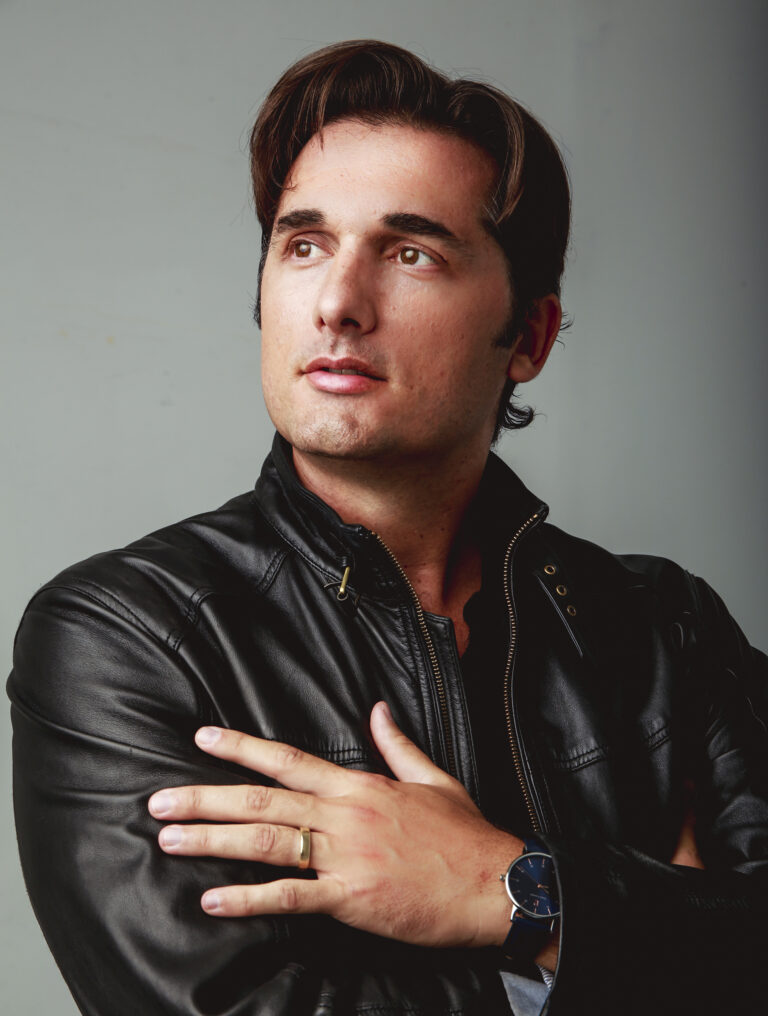