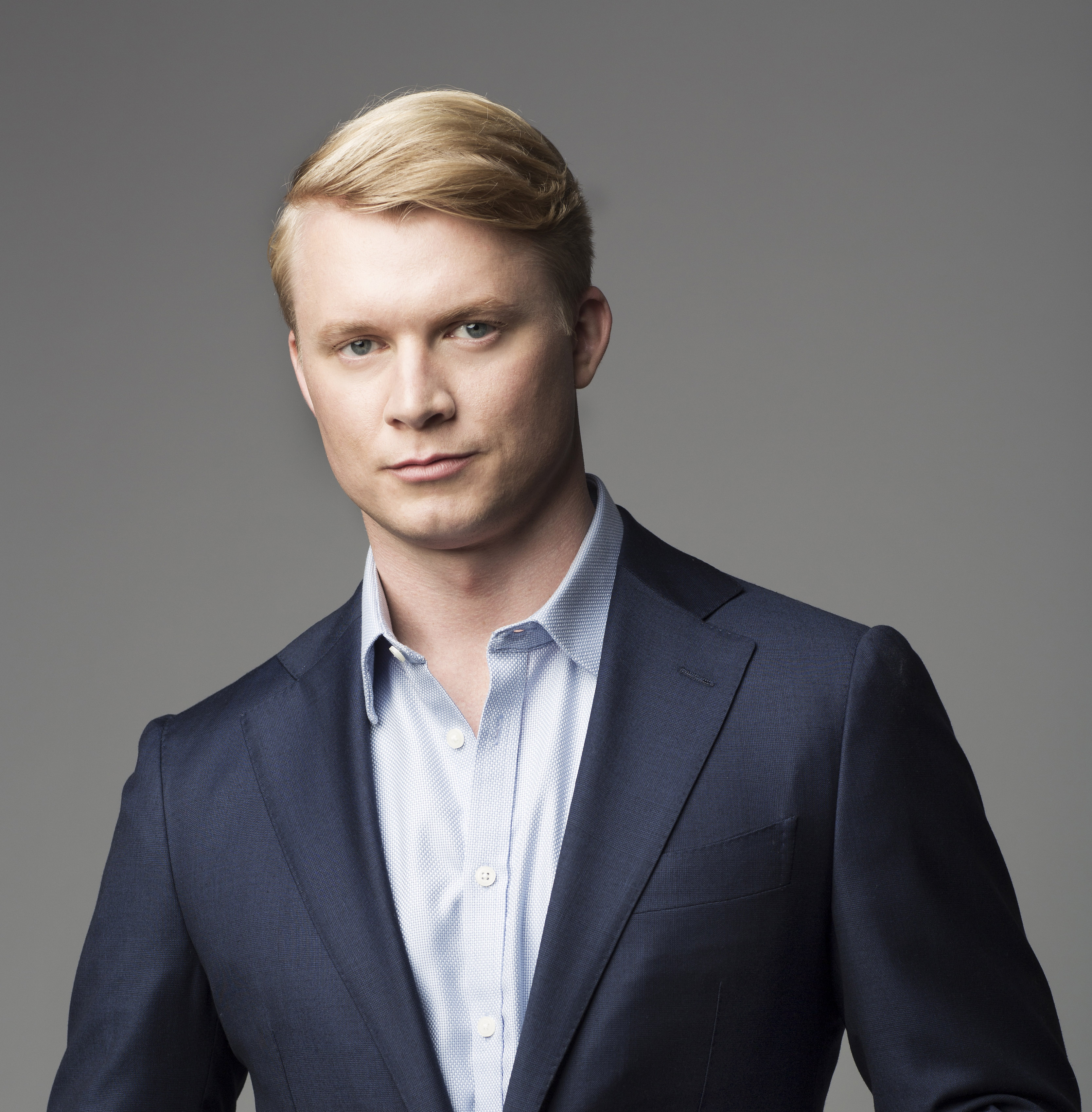 Hailed for his “powerful, darkly-hued voice and nobility of phrasing and carriage” (Cleveland Classical), Lawson Anderson is quickly establishing himself as one of the leading bass-baritones of his generation. A former management consultant with an MBA from Columbia Business School, Anderson made waves in the opera world after receiving First Prize at the Gerda Lissner Foundation’s International Vocal Competition. He debuted at Carnegie Hall as Wotan in Das Rheingold, followed by triumphant runs in the title roles of Don Giovanni with the Cleveland Opera, and Le nozze di Figaro with the Berlin Opera Festival.

Anderson is acclaimed as a gifted interpreter of Mozart, particularly in the title role of Le nozze di Figaro with the Nevill Holt Opera, the Music Academy of the West under the baton of James Conlon, and at the Berlin Opera Festival. In the 18/19 season, Anderson debuted as Méphistophélès in Gounod’s Faust in New York City and as Bottom in A Midsummer Night’s Dream at the Nevill Holt Opera Festival in London.

Other appearances include, Dr. Falke in Die Fledermaus, Colline in La boheme with Opera Tampa, Verdi’s Requiem, Schubert’s Die Winterreise, and Rocco in Fidelio at the Palacio de Bellas Artes in Mexico City.

In season 19/20, Anderson joined the ensemble at the Semperoper Dresden where he has since appeared in such works as Die Zauberflöte, Don Giovanni, Tosca, La boheme, Le nozze di Figaro, La traviata, Cosi fan tutte, Les Huguenots, Don Carlos, and Eugene Onegin. In season 21/22, Anderson appeared as the bass soloist in Handel’s Messiah with the Atlanta Symphony.

Celebrated for his talent and artistry, Anderson has received recognition from numerous international competitions. These include the 2017 Opera Index top prize Arthur E. Walters Memorial Award, grand prize from the Olga Forrai Foundation for Dramatic Voices, and the grand prize from the Giulio Gari Foundation. Anderson was nominated as the 2017 eastern region finalist in the Metropolitan Opera National Council, grand finalist and winner of the 2017 Anita Cerquetti Voice Competition, and a finalist at the 2017 Hans Gabor Belvedere Competition in Moscow and the 2018 Viñas Contest in Barcelona. 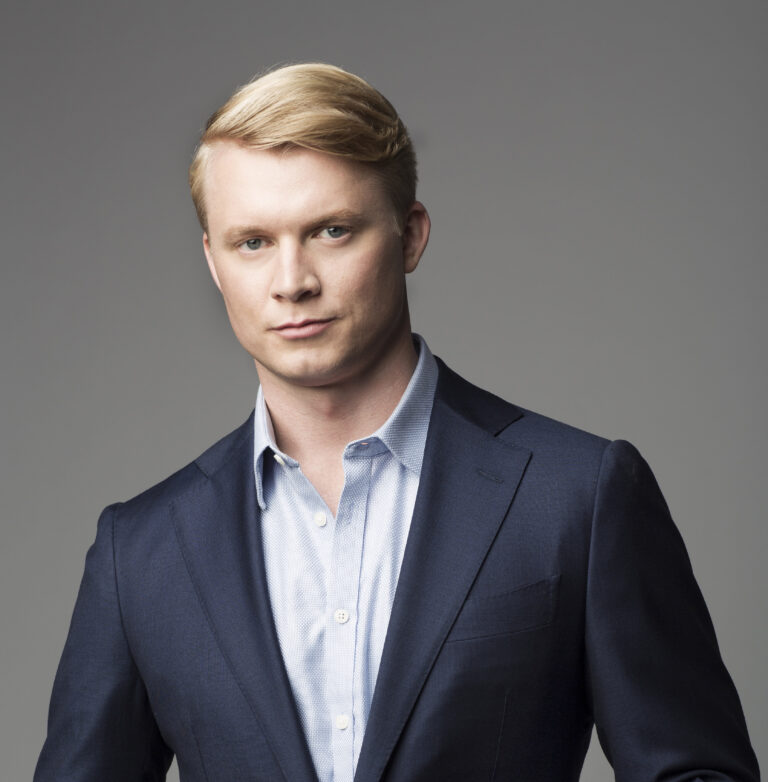 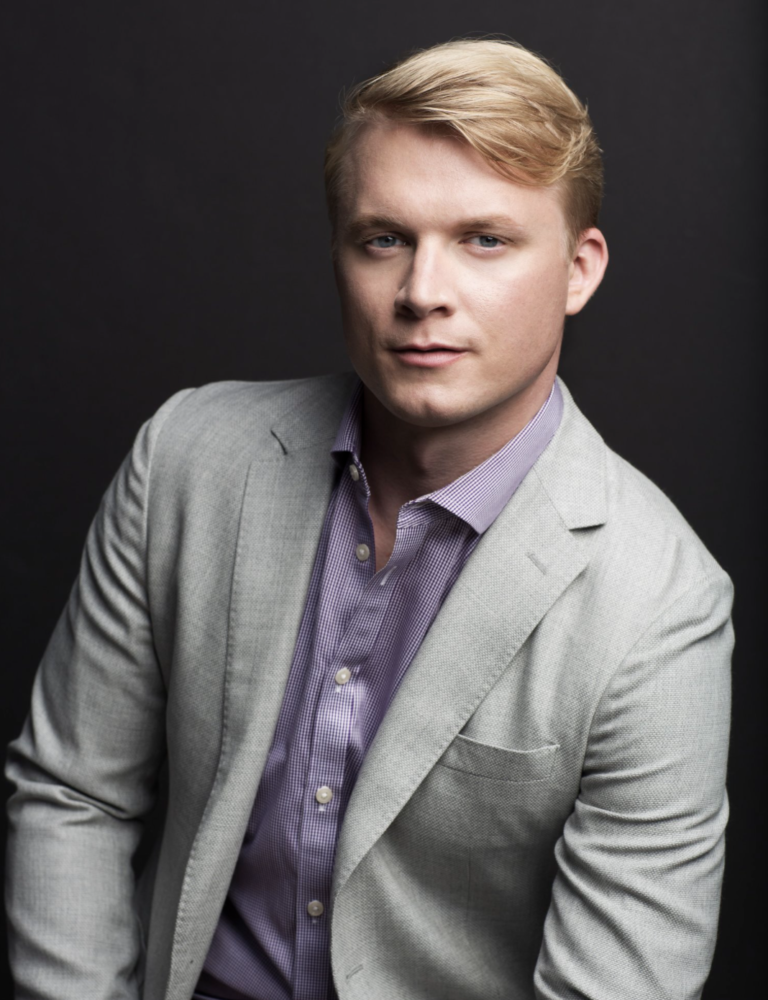 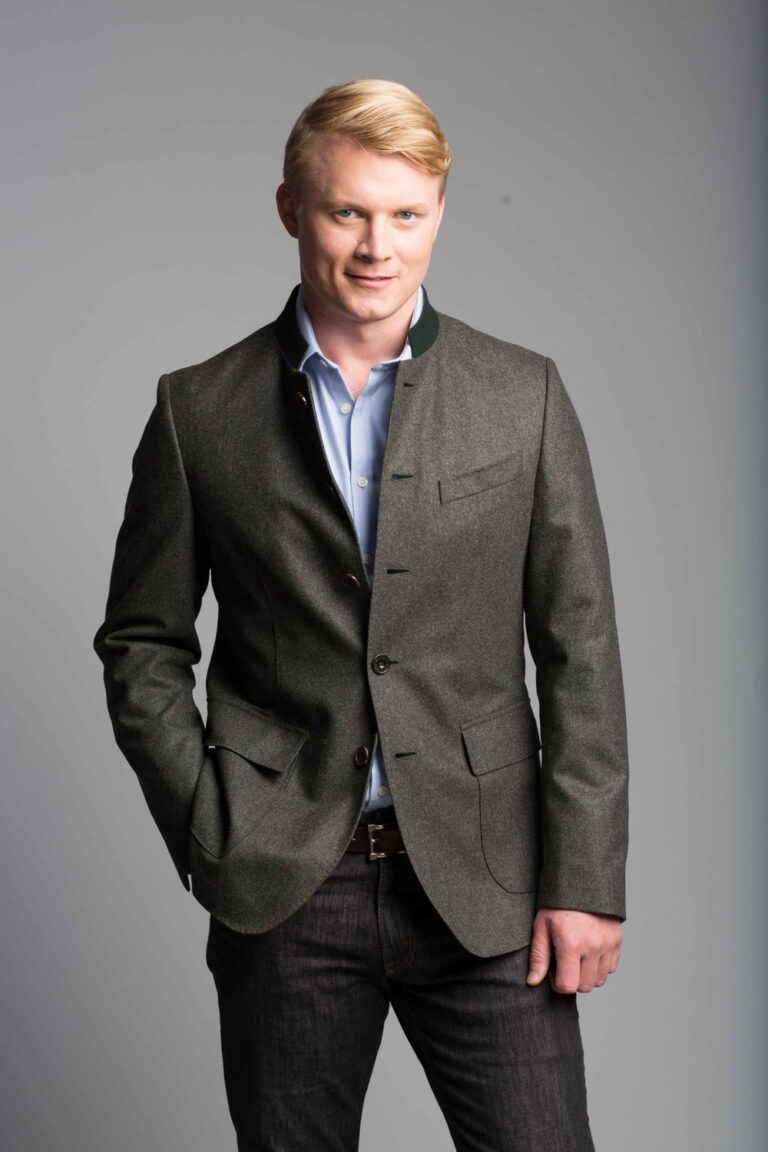