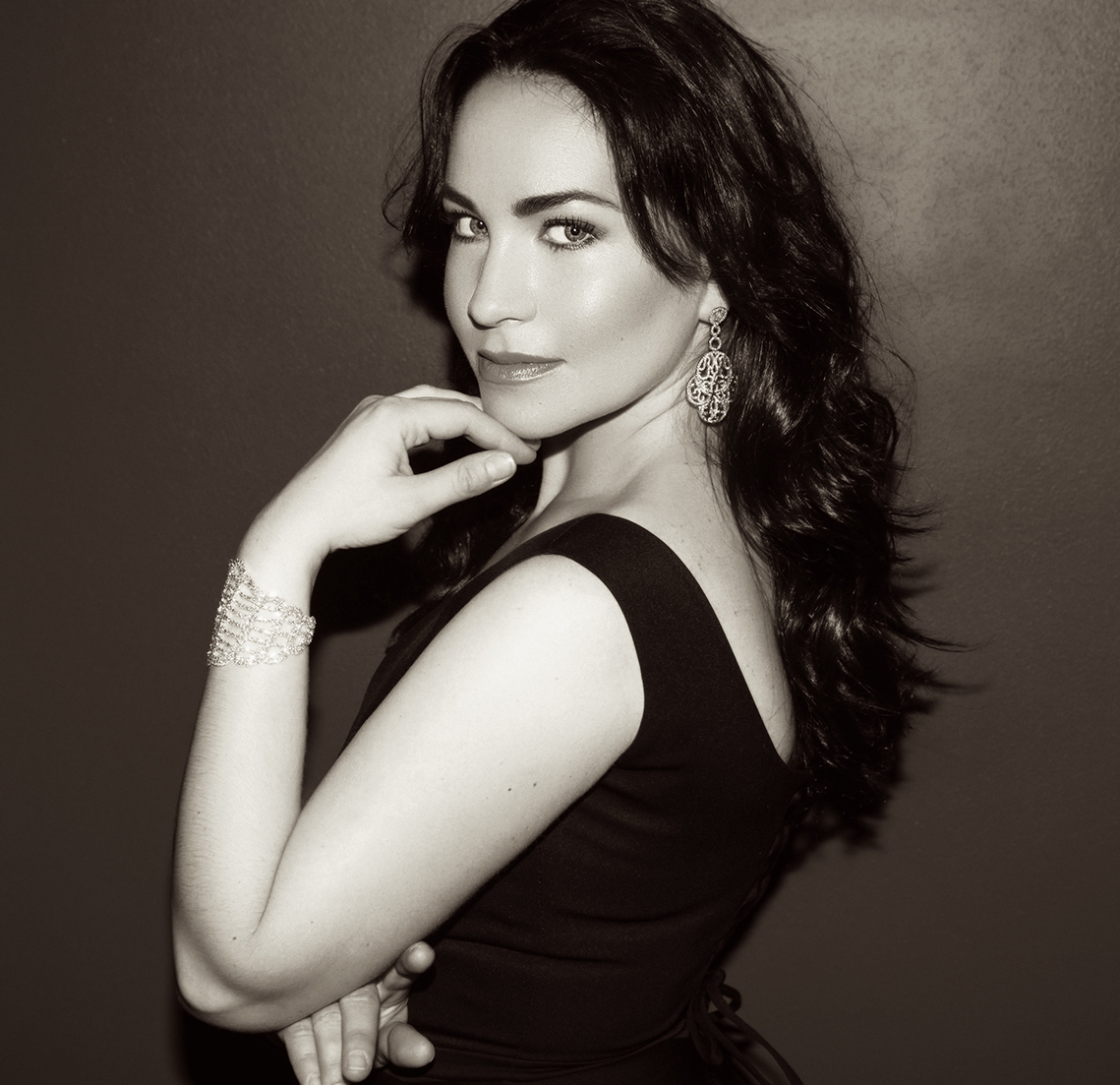 Since bursting onto the international scene in 2016 with her Royal Opera House debut as Principessa di Boullion opposite Angela Gheorghiu in Adriana Lecouvreur, mezzo soprano Ksenia Dudnikova has made a series of debuts that have quickly found her a place among the most dynamic talents of her generation. The leading mezzo-soprano of the Stanislavsky and Nemirovich-Danchenko Opera in Moscow, where she debuted in 2011, Dudnikova has won high praise in roles including Marfa in Khovanschina, Amneris in Aida, Pauline in The Queen of Spades, Olga in Eugene Onegin and the title role in Carmen. Her performance in Aida, staged by famed director Peter Stein, led to her nomination for Best Leading Female Role in opera at the 2015 Russian National Theatrical Gold Mask Awards. She has also appeared with the Stanislavsky Theater on several international tours, which have included visits to the Netherlands and China.

This summer 2022, Ms. Dudnikova returns to the Bolshoi as Marfa in Khovanschina. Last season, Ms. Dudnikova returned to the Opéra national de Paris as Amneris in a new production of Aida. In April of 2021, she made her debut at the Teatro del Maggio Musicale Fiorentino as the Principessa di Bouillon in Adriana Lecouvreur. In the 2019/20, the mezzo soprano made her role and house debut as Princess Eboli in Don Carlos with Oper Stuttgart and appeared in the Bolshoi’s new production Sadko. In the 2018/19 season, she made both her role and house debut as Carmen at Semperoper Dresden, after which she reprised the role for her debuts at Opéra national de Paris and Arena di Verona. She also appeared in Verdi’s Requiem with the Montreal Symphony. Dudnikova began the 2017/18 season with her debut at Opernhaus Zürich as Olga in the new production of Eugene Onegin, and she subsequently debuted at the Teatro de la Maestranza in Seville as the Principessa di Bouillon.

In the 2016/17 season, after her momentous Royal Opera House debut as Principessa di Bouillon, Dudnikova appeared for the first time at the Grand Théâtre de Genève as the title role in concert performances of Tchaikovsky’s The Maid of Orleans and starred as Amneris with the Théâtre Royal de la Monnaie in Brussels. In the summer of 2017, Dudnikova debuted at the Salzburg Festival as Sonyetka in Lady Macbeth of Mtsensk. In the winter of 2016, she made her debut with the Bolshoi Opera as Maddalena in Rigoletto, subsequently starring there as Marguerite in Peter Stein’s new production of Berlioz’s Damnation de Faust, under Tughan Sokiev.

Born in Andijan, Uzbekistan, Ksenia Dudnikova has resided in Russia since childhood, pursuing her musical and vocal studies at the Moscow State Conservatory under the tutelage of Klara Kadinskaya. Other roles in her developing repertoire include Dalila in Samson et Dalila, Léonor in La Favorite and Marina in Boris Godunov. 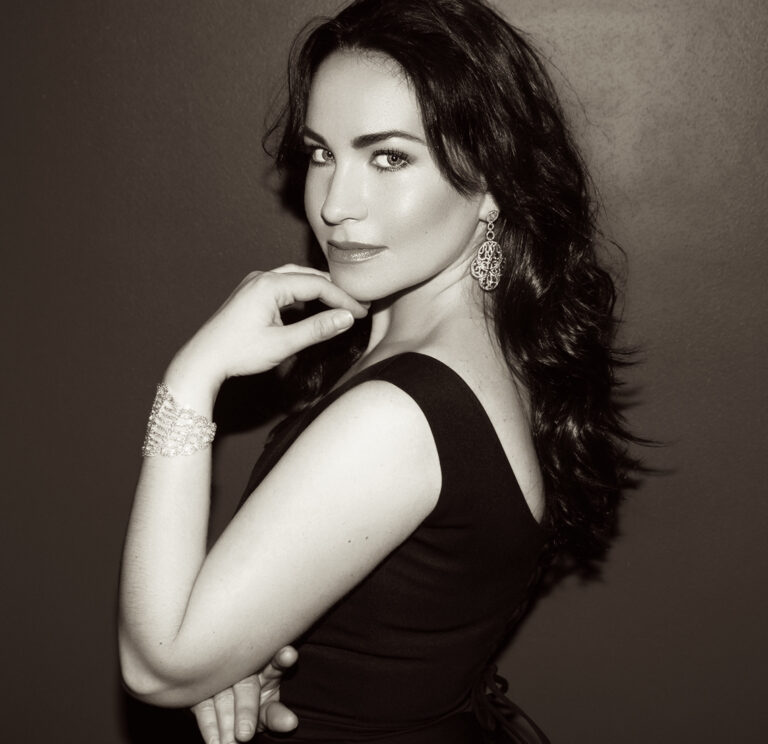