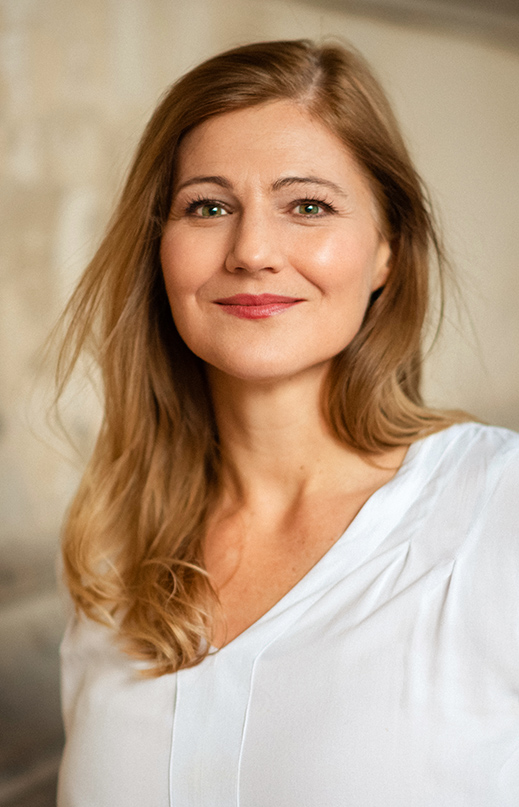 The Marschallin in Der Rosenkavalier has become one of van Oostrum’s signature roles since she sang the role under the baton of Sir Simon Rattle at the Dutch National Opera. This role also took her to the Royal Swedish Opera under the baton of Alan Gilbert, the Bolshoi Theatre in Moscow, Komische Oper Berlin, Deutsches Nationaltheater Weimar, the Estonian National Opera and theatres in the Netherlands.

During the 2020/21 season, Ms. van Oostrum made her debut as Leonore in a concert performance of Beethoven’s Fidelio conducted by Adam Fischer, her role debut in the title role of Janáček’s Jenufa at Konzert Theater Bern, and appeared as Agathe in Der Freischütz, recorded live in Paris and released by Warner Classics and Erato on CD and DVD. She also appeared in a series of tribute concerts to Hermann Levi at the Bayerische Staatsoper Summer Festspiele, under Kirill Petrenko. Johanni van Oostrum began the current season with both her house and role debut as Ariadne in Ariadne auf Naxos at the Gran Teatre del Liceu in Barcelona, after which she appeared for the first time at the Wroclaw Opera as Agathe and returned to the Bolshoi as Elsa in Lohengrin. The soprano will also sing Agathe for her return to the Dutch National Opera this summer 2022.

Ms. Van Oostrum has performed on numerous occasions with the Staatskapelle Weimar, interpreting Beethoven’s Symphony No. 9, orchestral songs by Richard Strauss, and Beethoven’s Ah! Perfido conducted by Bertrand de Billy. She performed Strauss’s Four Last Songs with the Staatskapelle Weimar in Bayreuth and at the Al Bustan Festival in Beirut. As a concert soloist, the soprano is often heard in the Brahms Requiem, the Verdi Requiem, Mendelssohn’s Elias, and as an interpreter of Songs by Richard Strauss and South African composers.

Born in South Africa, Ms. Van Oostrum is a graduate of the University of Pretoria. She received vocal training from Dr. Mimi Coertse and was a member of the Black Tie Opera. She received first prize at the Erna Spoorenberg Dutch Vocal Competition and was awarded the Fleur du Cap Theatre Award in 2018 for Best Female Performance in an Opera for her performance as Senta in Der fliegende Holländer at the Cape Town Opera. In 2019, her high school alma mater honored her with an Achievements in Performing Arts Award.