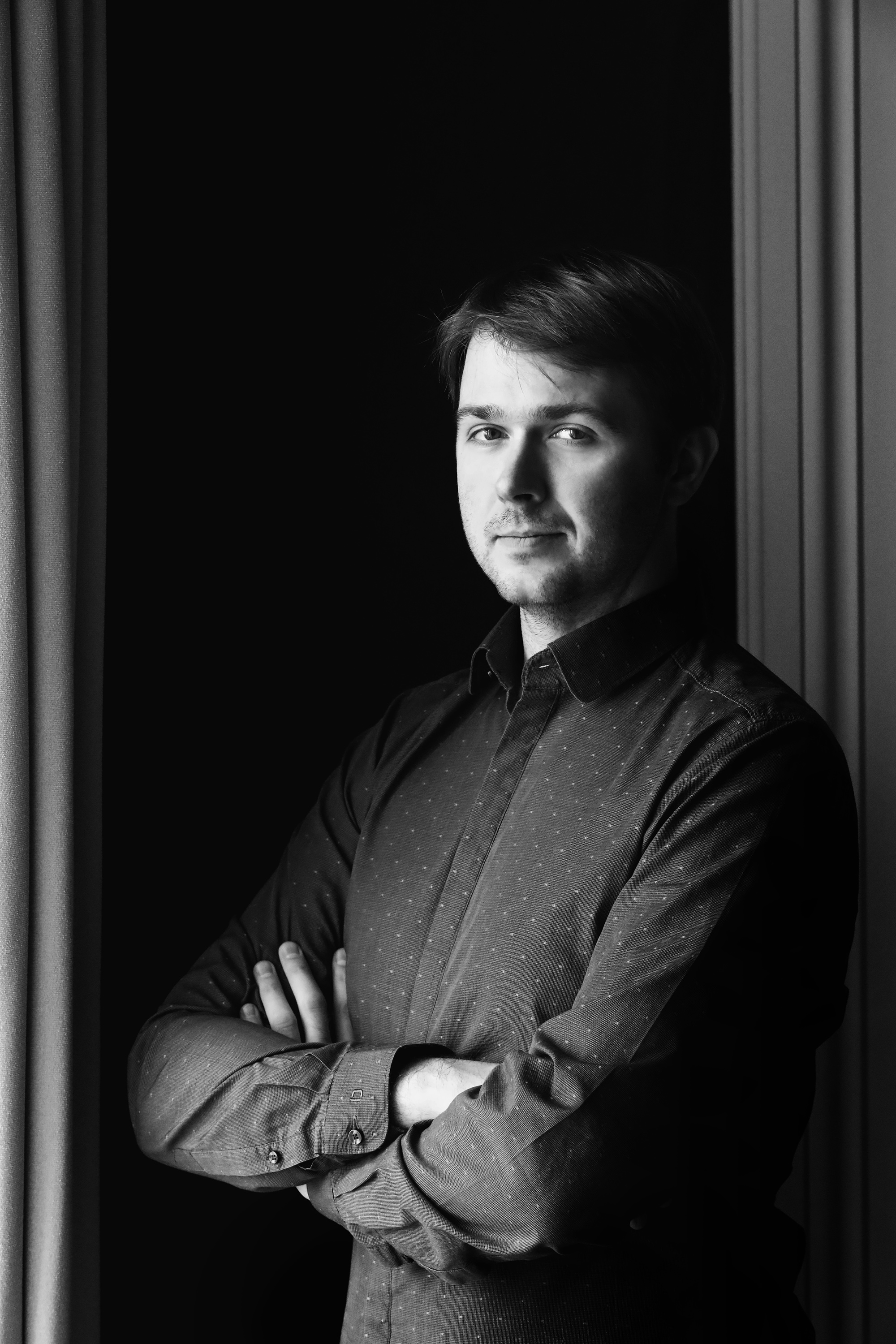 Born in Novosibirsk, Russia, tenor Ivan Gyngazov graduated from the Mikhail Glinka Novosibirsk State Conservatory in 2013, where he studied under the guidance of Marina Akhmedova, an Honorary Artist of Russia. From 2013 to 2017, he worked as a soloist for the Novosibirsk State Academy Opera and Ballet Theater, performing such leading operatic roles as Lensky in Eugene Onegin, Vladimir in Prince Igor and Pinkerton in Madama Butterfly. In the same period, Gyngazov also sang Lensky at the Ekaterinburg Opera and Ballet Theater, conducted by Oliver von Dohnanyi. In 2017, he debuted with the Helikon Opera in Moscow as Manrico in Il Trovatore under Oliver Diaz, after which he became a soloist at the company. He has appeared there in many roles, including Cavaradossi in Tosca, Lensky, Radames in Aida, and Calaf in Turandot under famed Soviet conductor Vladimir Fedoseev.

In February of 2019, Gyngazov debuted at Theater an der Wien as Vaudemont in Iolanta. He made his role and house debut as Ismaele in Nabucco at Semperoper Dresden and also appeared at the Fondazione Petruzzelli in Bari as Lensky. He made his debut at the Bolshoi Theatre in the title role in Dmitri Cherniakov’s new staging of Sadko. He has recently performed at the Mariinsky Theatre in St. Petersburg in several roles including Riccardo in Un ballo in maschera, Manrico in Il Trovatore, Samson in Samson et Dalila, Prince Vladimir in Prince Igor, Enee in Les Troyens, and the title role of Benvenutto Cellini.  The tenor recently made his debut at the Opéra national de Paris, appearing in a series of concerts honoring the works of Tchaikovsky. He opened the 2021/22 season with his debut at Opéra de Rouen as Manrico, and debuted at Opera Australia as Calaf in Turandot. Other roles in the tenor’s repertoire include Don José in Carmen, Gherman in Pique Dame, and Grigory in Boris Godunov, as well as Maurizio in Adriana Lecouvreur, and Enzo in La Gioconda. 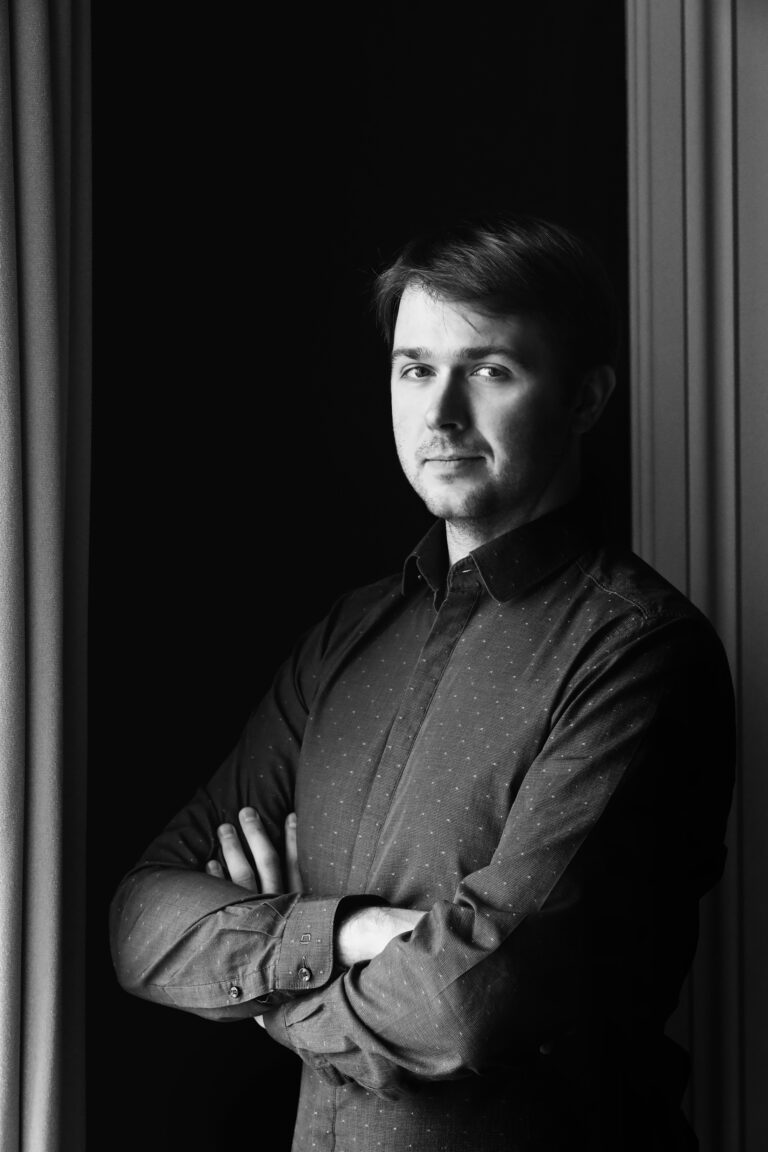