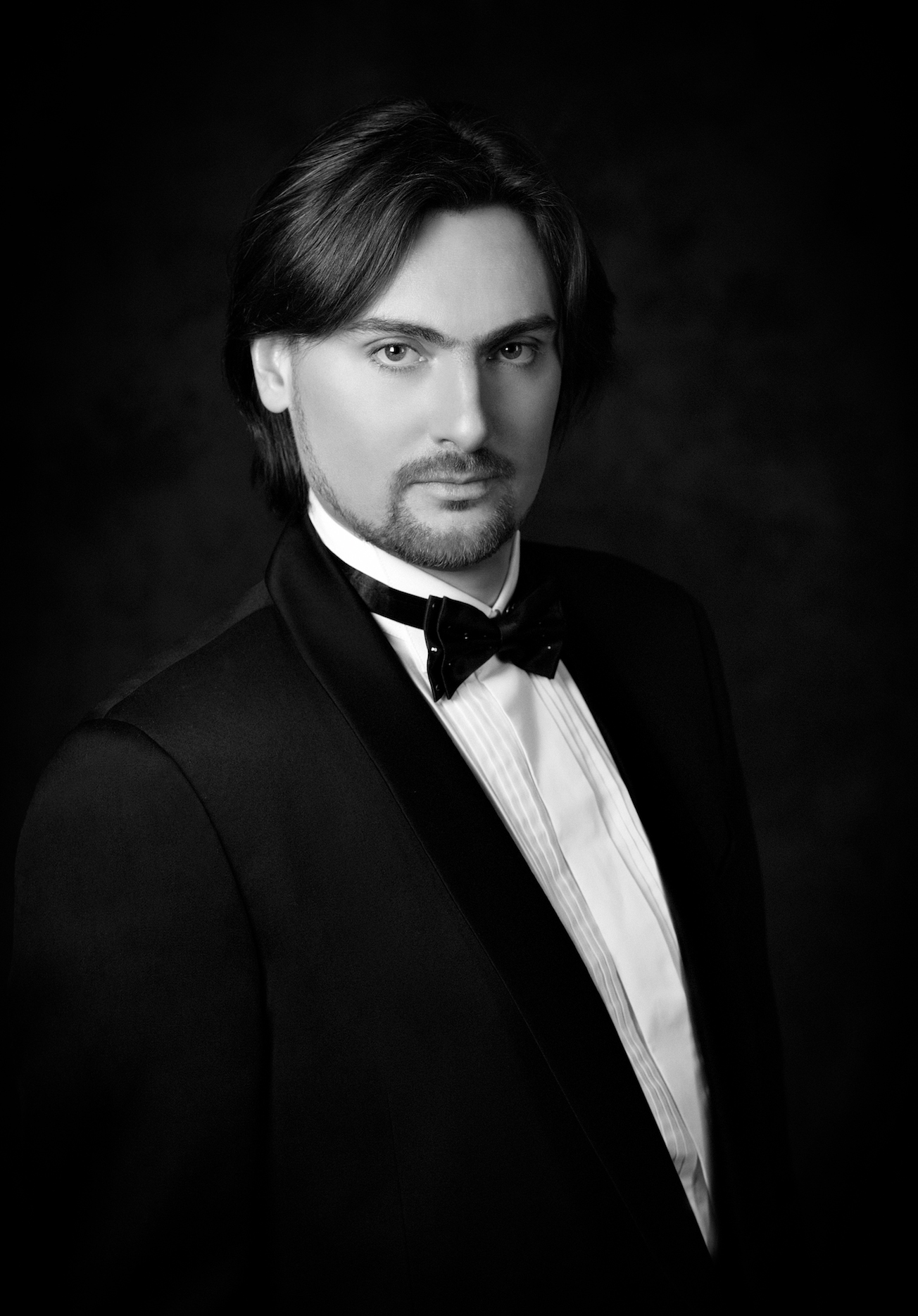 Internationally recognized for his artistry, baritone Igor Golovatenko has been acclaimed for performances in theatres across the globe such as the Royal Opera House, Covent Garden, the Metropolitan Opera, Wiener Staatsoper, Opéra national de Paris, and his home theatre, the Bolshoi in Moscow. Last Season, Golovatenko sang his first performances of the title role in Verdi’s Simon Boccanegra at the Parma Verdi Festival. Followed by his first Iago opposite the Otello of Jonas Kaufmann at the Teatro San Carlo in Naples under Michele Mariotti. He also performed Iolanta in Concert with the Stiftung Berliner Philharmoniker under Maestro Kirill Petrenko. In the Spring of 2022, Golovatenko returned to the Metropolitan Opera in the title role of Eugene Onegin.

This season 2022/23, Golovatenko returned to Bayerische Staatsoper followed by his debut at Chicago Lyric as Rodrigue in the production of Don Carlos presented in the opera’s original French score of 1867. Golovatenko first performed this version for his debut at Wiener Staatsoper in the fall of 2020. Later this season, Golovatenko returns to the Bayerische Staatsoper in a new production of I Masnadieri. This winter at Opernhaus Zürich, the Artist will reprise the role of Eugene Onegin, a title role for which he is internationally recognized. He returns to Los Angeles Opera for Otello and will make his debut at the 2023 Bregenz Festival in his first performances of Don Carlo in Verdi’s Ernani.

Musically gifted from a young age, Igor Golovatenko studied cello, composition, and conducting before turning his attention to singing during his studies in Moscow. After only six months vocal study with Maestro Dmitry Yurevich Vdovin, who remains his mentor today, Golovatenko made his vocal debut in the 2006 Russian premiere of  Frederick Delius’s Eine Messe des Lebens with the Russian National Philharmonic Orchestra, conducted by Vladimir Spivakov. He made his debut at the Novaya Opera in the title role of Eugene Onegin and later made his first appearances at the Bolshoi as Falke in Die Fledermaus and as Germont in La traviata. The leading baritone of the Bolshoi, Golovatenko has sung much of his repertoire there and on tour with roles including Figaro in Il Barbiere di Siviglia, Rodrigo in Don Carlos, Renato in Un Ballo in Maschera, Prince Yeletsky in The Queen of Spades, the title role in Eugene Onegin, and Robert in Iolanta. In Moscow, the artist also starred in an acclaimed concert performance of Thomas’s Hamlet.

Golovatenko made his first appearances in Italy in the title role of Rigoletto in Savona, (directed by legendary baritone Rolando Panerai) as Montfort in Les Vepres Siciliennes at the Teatro San Carlo in Naples and at the Teatro Regio in Torino, and as Pasha Seid in Il Corsaro in Trieste. Golovatenko made his debuts at the Glyndebourne Festival as Severo in Donizetti’s Poliuto and subsequently returned as Germont in La traviata, at the Salzburg Festival in 2018 as Yeletsky in The Queen of Spades, and in 2019 made his debut at the Metropolitan Opera in the same role. In the autumn of 2018 he appeared at the Bayerische Staatsoper as Di Luna in Il Trovatore, and at the Semperoper Dresden as Enrico in Lucia di Lammermoor. He subsequently debuted at the Opéra national de Paris as Riccardo in I Puritani. In 2019, Golovatenko made his debut at the Royal Opera House, Covent Garden, as well as at the Los Angeles Opera as Germont, and at Washington Opera in Eugene Onegin. In the spring of 2020 Golovatenko returned in a new production of I Masnadieri. He opened the 2020 season with his debut at the Wiener Staatsoper as Rodrigue in Don Carlos. He later returned to the theatre in the role of Germont.

Other performances have include Enrico at the Cologne Opera, his return to the Glyndebourne Festival as Germont in La traviata, Rachmaninov’s Spring Cantata with the BBC Symphony Orchestra at the Barbican, Iokanaan in Mariotte’s Salome and Carlo Gustavo in Foroni’s Cristina regina di Svezia at the Wexford Festival, the title role in Eugene Onegin at Teatro San Carlo di Napoli, Shchelkalov and Rangoni in Boris Godunov at Teatro Massimo Palermo (directed by Hugo de Ana);  Shchelkalov in Boris Godunov at Bayerische Staatsoper (conducted by Kent Nagano and directed by Calixto Bieito), and Germont in La traviata (directed by Francesca Zambello), and Posa in Don Carlos (directed by Adrian Noble) at the Bolshoi. Golovatenko made his debut in Bordeaux in Bellini’s Il Pirata. 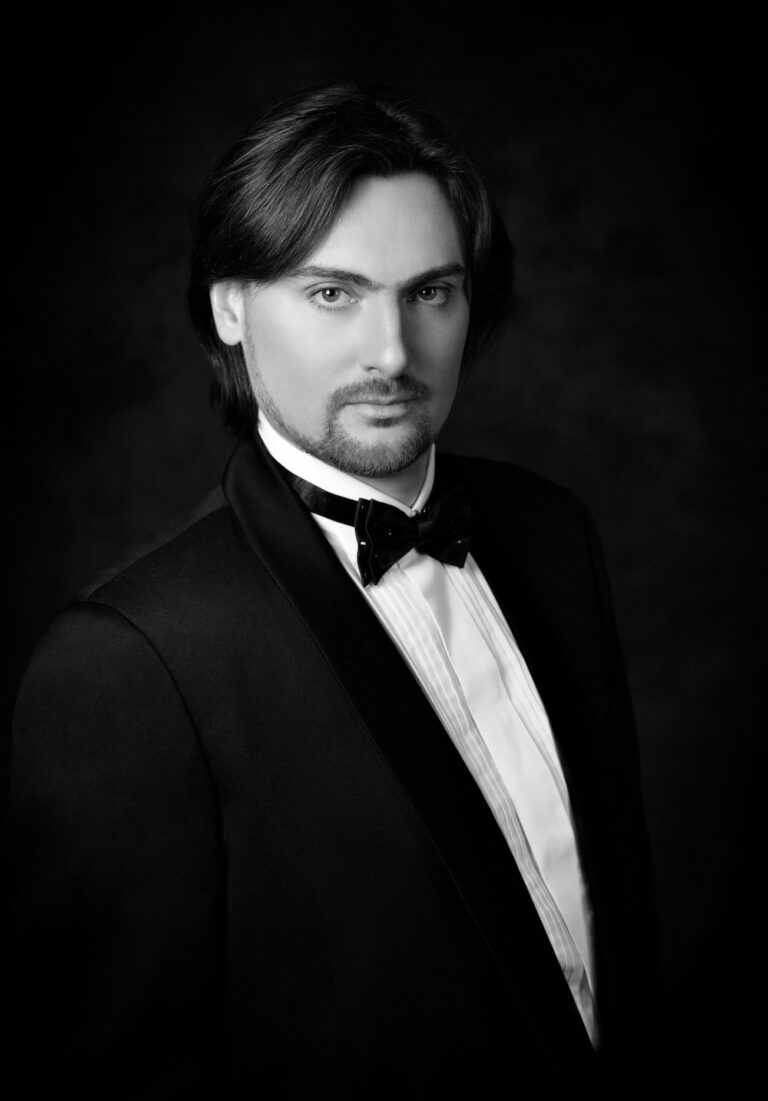