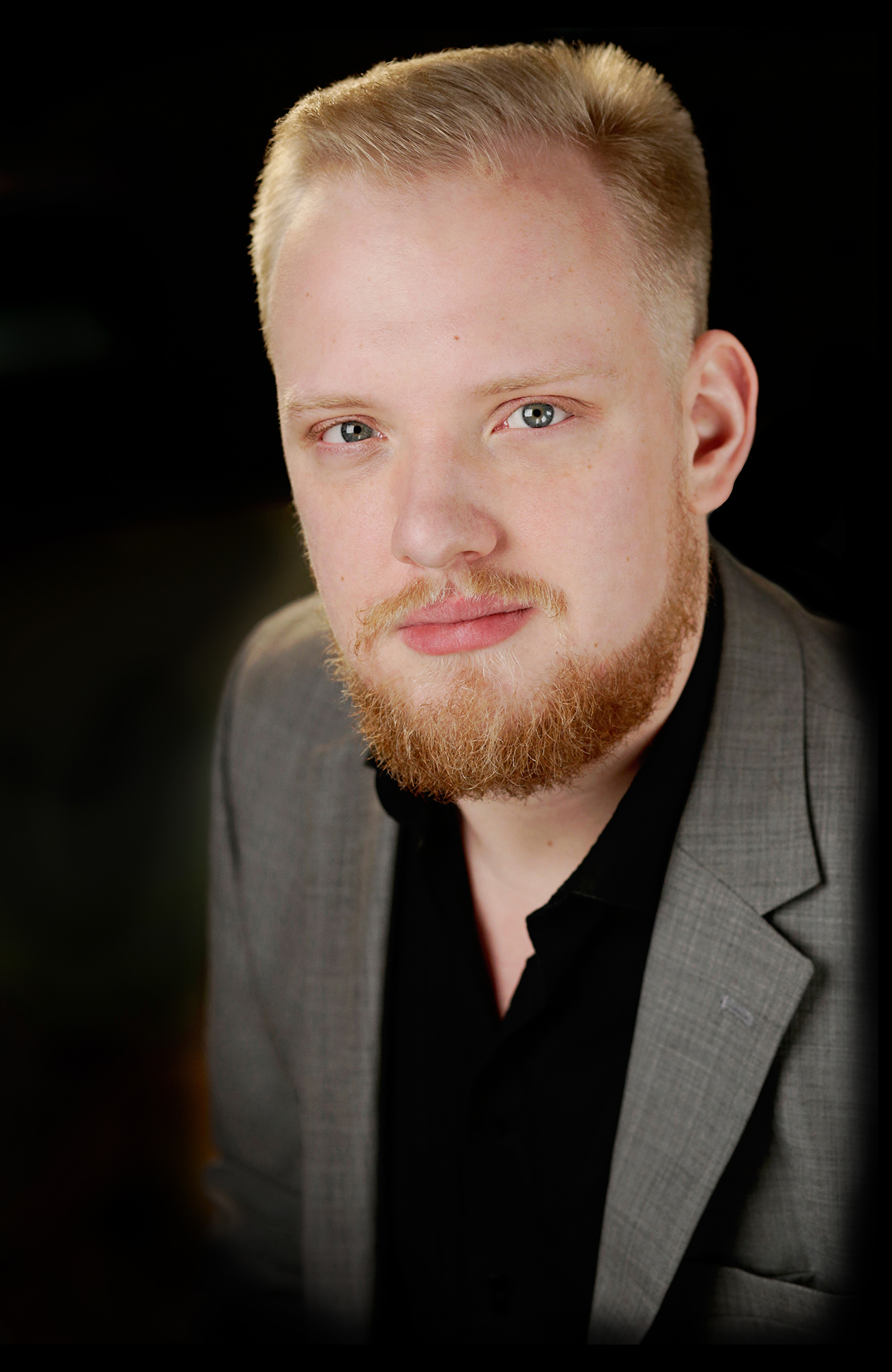 Tenor Ian Koziara was a three-year member of the Metropolitan Opera’s Lindemann Young Artist Development Program, having worked with such notable conductors as Yannick Nezet-Séguin, Bertrand de Billy, and Marco Armiliato. He debuted at the Metropolitan Opera as Enrique in Thomas Adès’ The Exterminating Angel, with subsequent appearances in Parsifal, The Magic Flute, and La Fanciulla del West. Koziara’s appearance as Fritz in Franz Schreker’s Der Ferne Klang at Oper Frankfurt was hailed by the Wiesbadener Tagblatt as “so strong as Fritz that one is amazed at how naturally a sense of beauty and despair can go hand in hand.” His performance in the title role of Mozart’s Idomeneo yielded accolades from the Washington Post, praising his “striking beauty of tone… His King was royal and haunted and evoked nothing so much as Benjamin Britten’s Peter Grimes.”

In the 2021/22 season, Koziara made his role debut as Florestan in Fidelio, which he sang in house debuts at Teatro La Fenice and with the Los Angeles Philharmonic. In addition, he will return to the Glimmerglass Festival as Don Carlo in Carmen. Previously in the 2019/20 season, Koziara returned to Oper Frankfurt in their production of Martinu’s Julietta and made his role debut as Max in Weber’s Der Freischütz with Heartbeat Opera in New York. He also made his Lyric Opera of Chicago debut in their production of Tchaikovsky’s Pique Dame.

Equally at home on the concert stage, Koziara’s repertoire in non-opera works includes Messiah, The Dream of Gerontius, and Serenade for Tenor, Horn, and Strings, among many others. In Honegger’s Le Roi David, he was described as “a vigorous, compelling David… using his powerful voice to convey the full range of David’s very human strengths and weaknesses.” In his capacity as a member of the Lindemann Young Artist Development Program, Koziara performed many excerpts and acts from such works as Wagner’s Lohengrin, Berlioz’s Les Troyens, and Verdi’s Stiffelio. He is a graduate of Lawrence University in Appleton, Wisconsin, and Rice University in Houston, Texas. 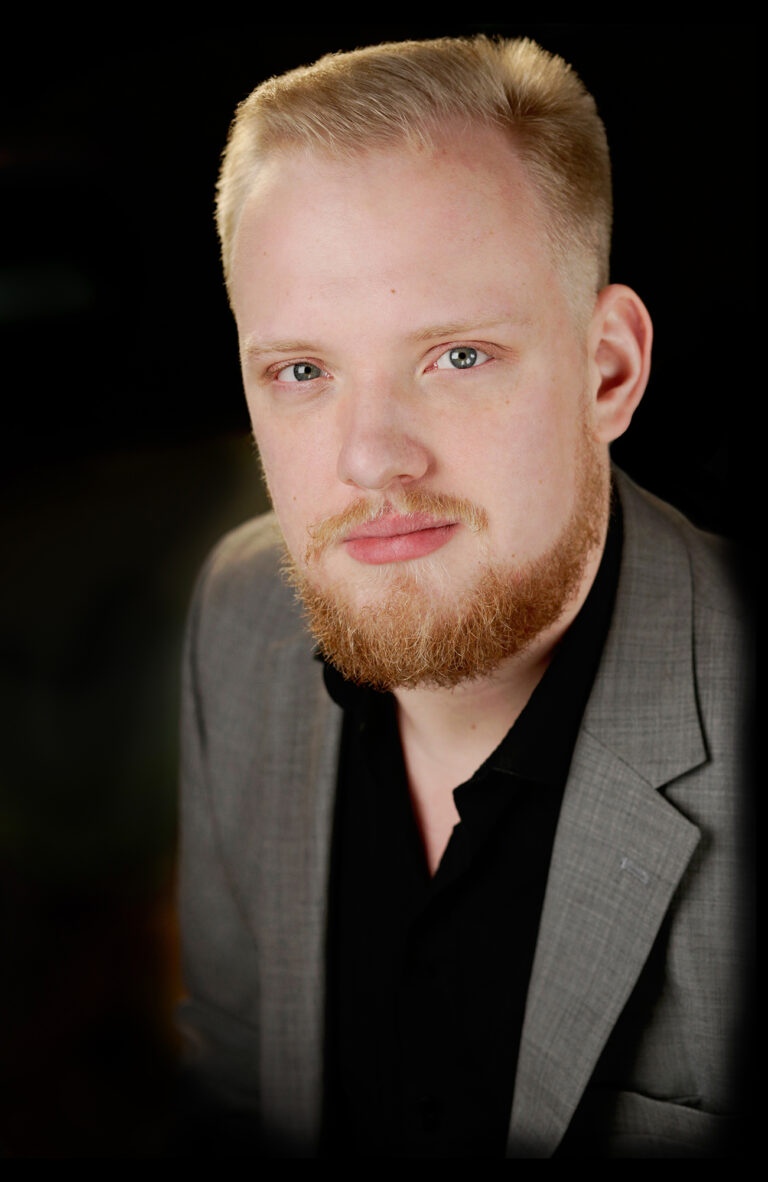