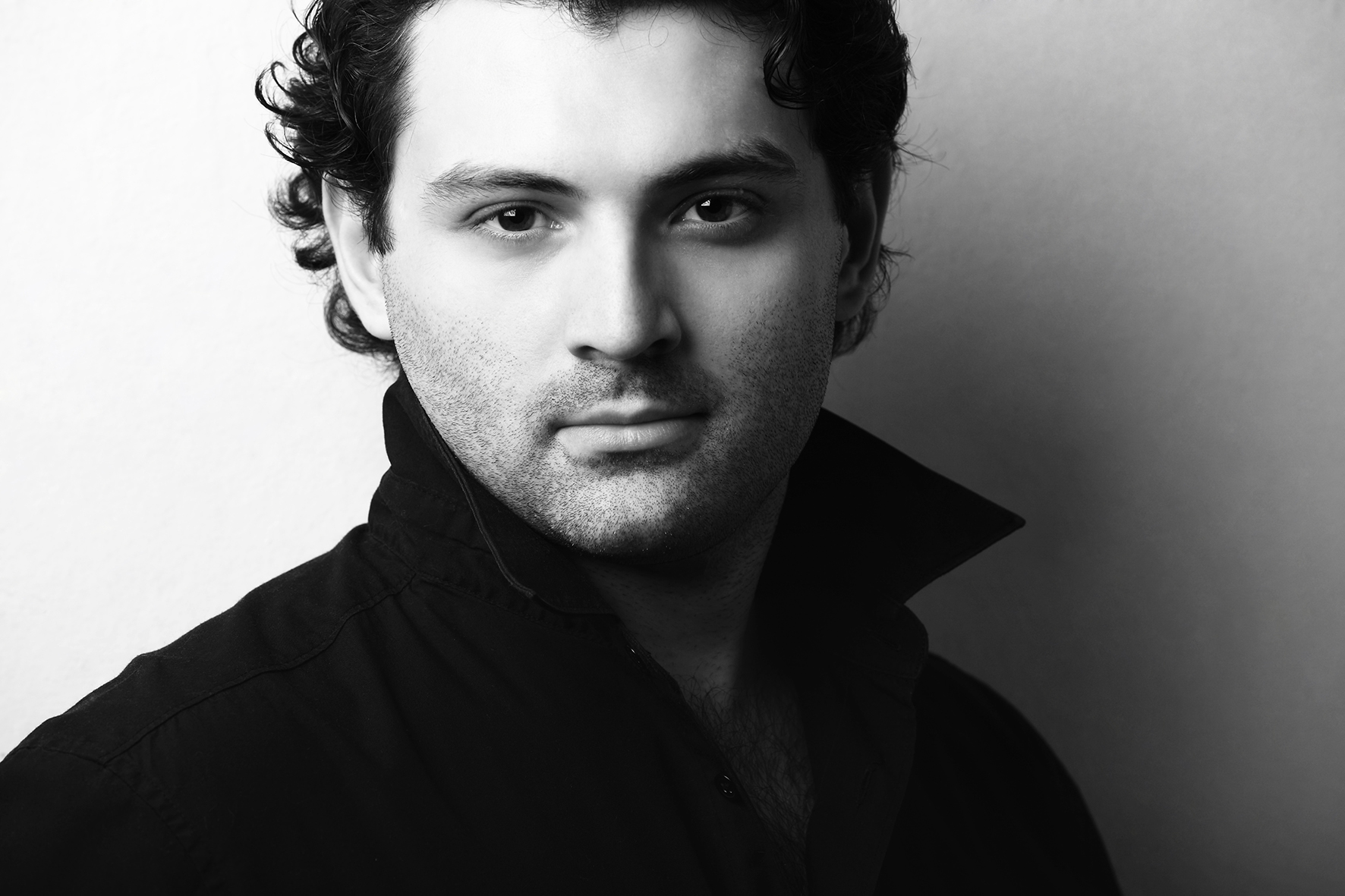 Tenor Georgy Vasiliev is a leading soloist of the Deutsche Oper am Rhein in Düsseldorf and the Novaya Opera Theatre of Moscow. Vasiliev has performed at many international theatres from the Bolshoi Theatre in Moscow, Deutsche Oper Berlin, Grand-Théâtre de Genève, Opera Australia, Opera de Lille, and other theatres throughout Europe and the United States. This season, he made his role and house debut as Vakula in Rimsky-Korsakov’s Christmas Eve with Oper Frankfurt.

In the 2019/20 season, Vasiliev appeared with the Royal Opera House in Japan singing the title role in Faust, after which he returned to the Lyric Opera of Kansas City as Rodolfo in La Bohème. Vasiliev began the 2018/19 season with Opéra de Rouen as Pinkerton in Madama Butterfly, a role which he subsequently sang in Kansas City. He then appeared as Faust at the Lithuanian National Opera, after which he sang Romeo in Gounod’s Romeo et Juliette in Lisbon with the Gulbenkian Orchestra, under the baton of Lorenzo Viotti, and debuted as Don José in Carmen in Dijon. In recent seasons, Vasiliev made his South American debut at the Theatro Municipal de São Paulo as Alfredo in La traviata, sang Pinkerton with Opera Naples and Opéra de Limoges, debuted at the Staatstheater Stuttgart as Faust, and appeared at the Taormina Opera Festival as Rodolfo. His repertoire also includes such roles as the Duke in Rigoletto, Lensky in Eugene Onegin, Edgardo in Lucia di Lammermoor, Vladimir in Prince Igor, Nemorino in L’elisir d’amore, and Vaudemont in Tchaikovsky’s Iolanta.

Georgy Vasiliev originally completed his studies as a choral conductor at the prestigious Academy of Choral Art in Moscow before turning his attention to vocal studies. Other roles in his developing repertoire include Des Grieux in Massenet’s Manon, Pollione in Norma, and Fernando in Donizetti’s La Favorita. 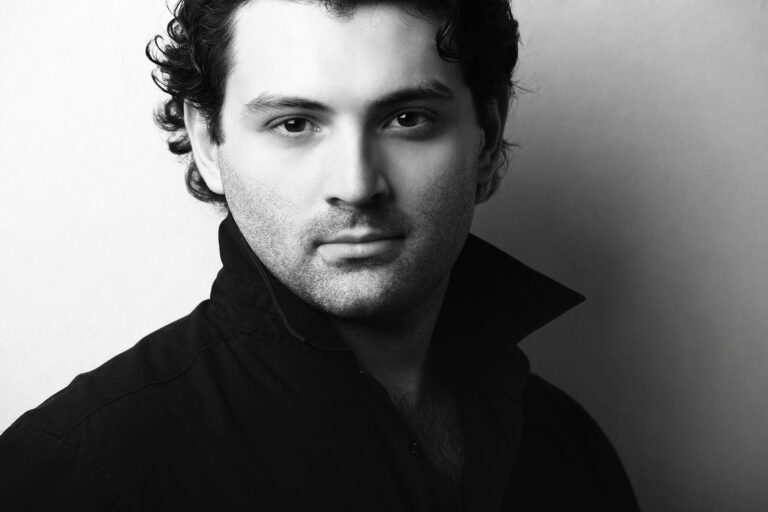