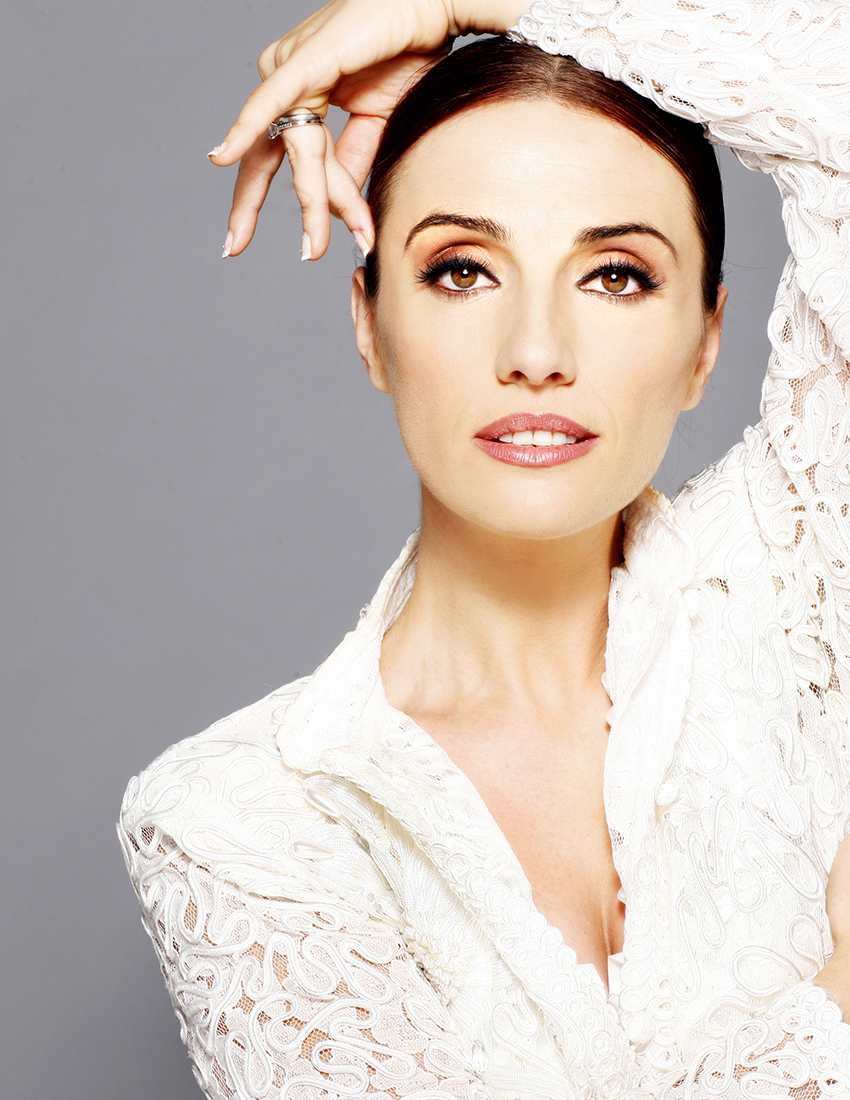 Ermonela Jaho is internationally recognized as one of the greatest operatic artists of our day. She has been acclaimed for a vocal mastery which allows her to command a wide repertoire which ranges from Bel Canto to Verismo, and what is a rare and unique commitment in her portrayals of roles such as Violetta in La traviata, the title roles in Anna Bolena, Madama Butterfly, Suor Angelica, Thais, Desdemona in Otello, Blanche in Dialogues des Carmelites, and many others. She has sung at most of the leading leading operatic stages including the Royal Opera House, Covent Garden, the Bayerische Staatsoper in Munich, the Gran Teatro del Liceo in Barcelona, the Teatro alla Scala in Milan, Opéra national de Paris, the Wiener Staatsoper, Teatro Real in Madrid, Teatro Colón  Buenos Aires, The Deutsche Oper Berlin and at the Arena di Verona.

In the fall of 2021, Ermonela Jaho sang her first performances of the title role in Cilea’s Adriana Lecouvreur at the Wiener Staatsoper. She returned to the Teatro Real in Madrid as Mimì in La Bohème,and to the Metropolitan Opera as Liù in Turandot. In February of 2022, Jaho sang this role for concert performances  in a recording with Sir Antonio Pappano at the Accademia di Santa Cecilia in Rome. Jaho also sang  a concert performance of Thais at the Théâtre des Champs Élysées in Paris opposite Ludovic Tézier, and made her debut in Seville in Madama Butterfly, a role she also sings at Bayerische Staatsoper and Oper Hamburg.  Jaho will add another new role to her repertoire in July 2022 when she sings Nedda opposite Jonas Kaufmann’s Pagliacci at the Royal Opera House, Covent Garden under Maestro Pappano.  Jaho will return to the Liceo in Barcelona in the autumn of 2022 as Suor Angelica and to the Australian Opera in Adriana Lecouvreur. She will also perform Violetta at the Metropolitan Opera, Liù at the Royal Opera House, Covent Garden, and Blanche in Munich. Jaho will also star in a rare revival of Franco Alfano’s Risurrezione at the Teatro La Fenice in Venice. Future seasons include her debuts in Mascagni’s Iris, Giordano’s Fedora and Massenet’s Sapho.

Ermonela Jaho was born in Albania and began to take singing lessons when she was just six. At the age of fourteen, she was taken to the Tirana Opera House for the first time to hear La traviata, a performance which inspired her determination to become an opera singer. She made her operatic debut at 17  in Tirana as Violetta in La Traviata, Jaho won singing competitions in Milan, Ancona and Rovereto, and began her professional career appearing in roles at the Teatro Comunale di Bologna (Mimì, La Bohème), Teatro La Fenice, Venice (Susanna, Le nozze di Figaro), Teatro Verdi Trieste (Micaëla, Carmen), and Wexford Festival Opera (Irène, Sapho). In 2005, she appeared as Violetta at Opéra de Marseille and it was this production which led to the development of her international career.  She made most of her international debuts as Violetta at theaters such as the Metropolitan Opera, Wiener Staatsoper, Opéra national de Paris, Royal Opera House, Covent Garden, Bayerische Staatsoper, Opera Australia, Opernhaus Zürich, Opéra national de Lyon, Oper Stuttgart, Royal Opera Stockholm, Deutsche Oper Berlin, Verona, Teatro Colón in Buenos Aires, at the Arena di Verona, and at the Choregies d’Orange.  Jaho has also been  identified with the title role in Madama Butterfly which after her first performances of the role at Opera Company of Philadelphia, was subsequently performed at the Metropolitan Opera, at the Royal Opera House, Covent Garden, Opéra national de Paris, Staatsoper Berlin, Bayerische Staatsoper in Munich as well as in Madrid, Barcelona, Hamburg, Washington, Athens, Cologne Opera and at the Choregies D’Orange. Her Puccini roles also include Mimì in La Bohème, the title role in Manon Lescaut, Magda in La Rondine, Liù in Turandot. Special mention must be given to her portrayal of the title role in Suor Angelica which she added to her repertoire in a new production at the Royal House, Covent Garden conducted by Sir Anttonio Pappano and subsequently in a new production a the Bayerische Staatsoper in Munich under Kirill Petrenko.

Jaho’s repertoire also includes the title role in Thaïs (Teatro Real, Madrid, 2018), Antonia in Les Contes d’Hoffmann (Paris, Madrid, and Amsterdam) as well as Massenet’s Manon (London , Marseille, and at the Scala) Marguerite in Faust (Opéra national de Paris), Valentine in Les Huguenots (Opéra national de Paris)  Desdemona in Otello (London, Madrid, and Barcelona) Amelia in Simon Boccanegra, and the title role in Luisa Miller (in Lyon), Blanche in Dialogues de Carmelites (Toulon, Bari). Jaho’s recording of Leoncavallo’s Zazà (Opera Rara) was nominated for the 2017 International Opera Awards. She has also recorded Puccini’s Le Villi and a highly acclaimed Aria album, Anima Rara, an homage to the famed soprano of the past, Rosina Storchio who was the creator of the role of Madama Butterfly. 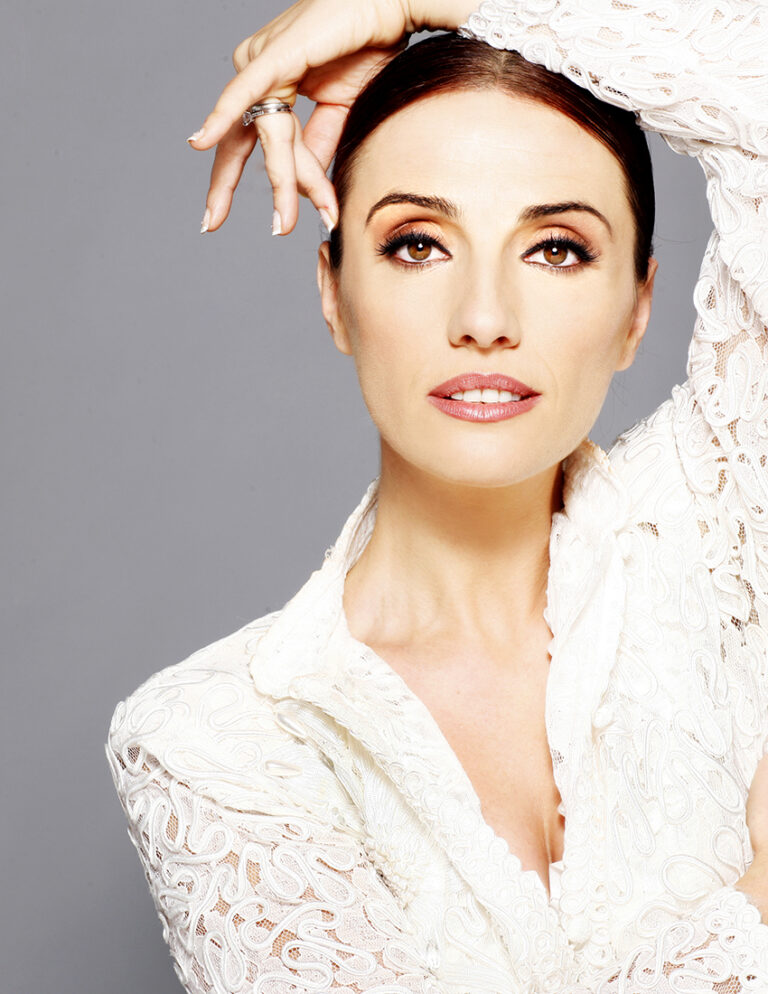 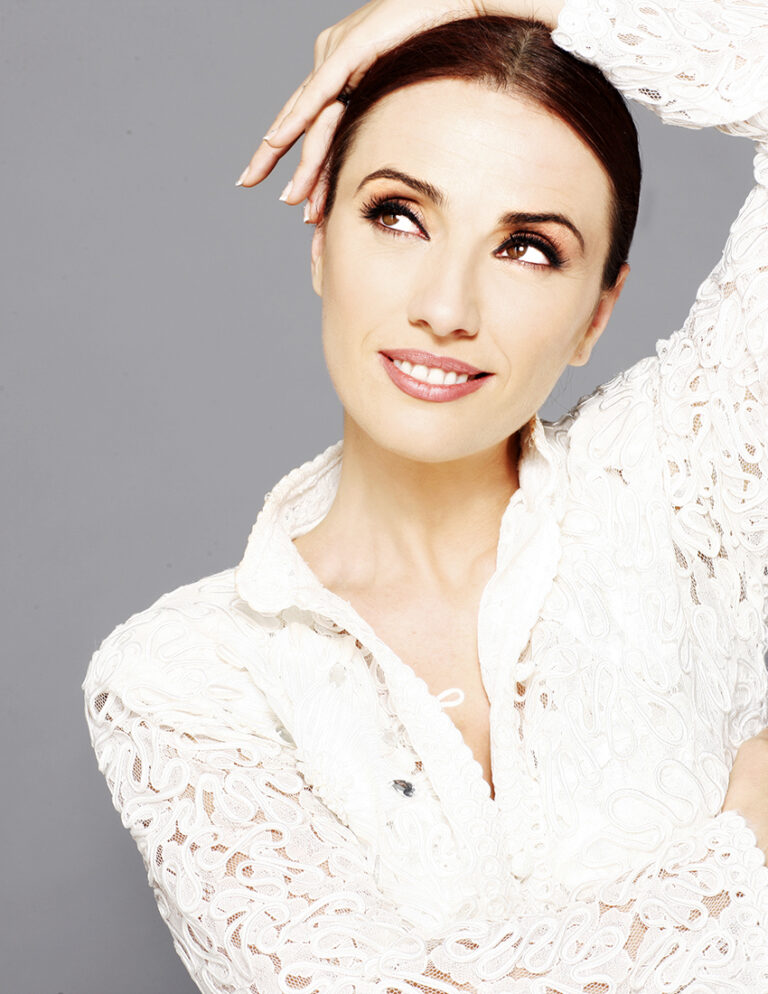 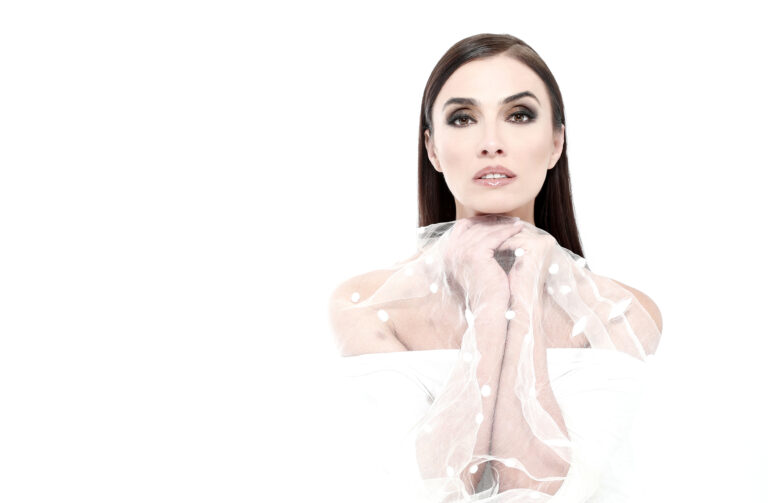 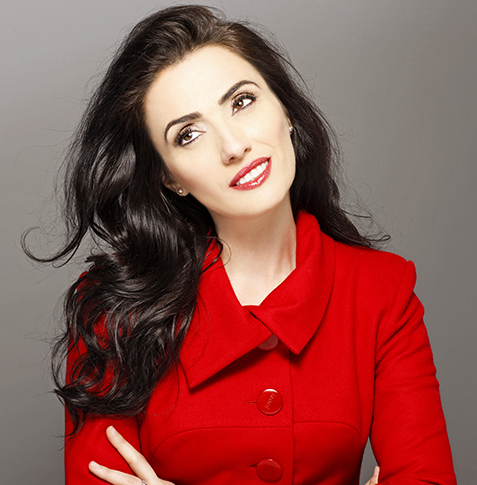 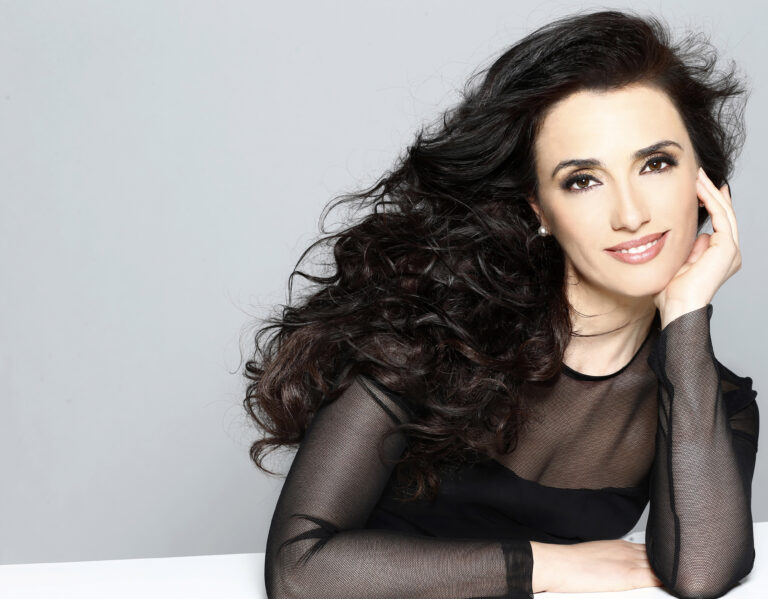 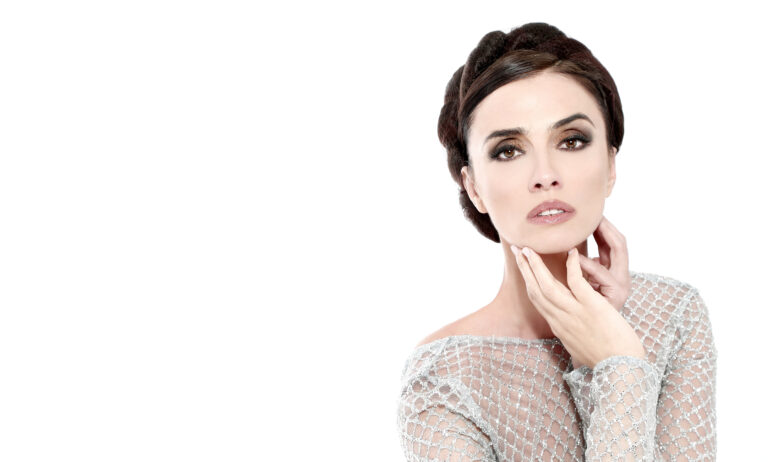 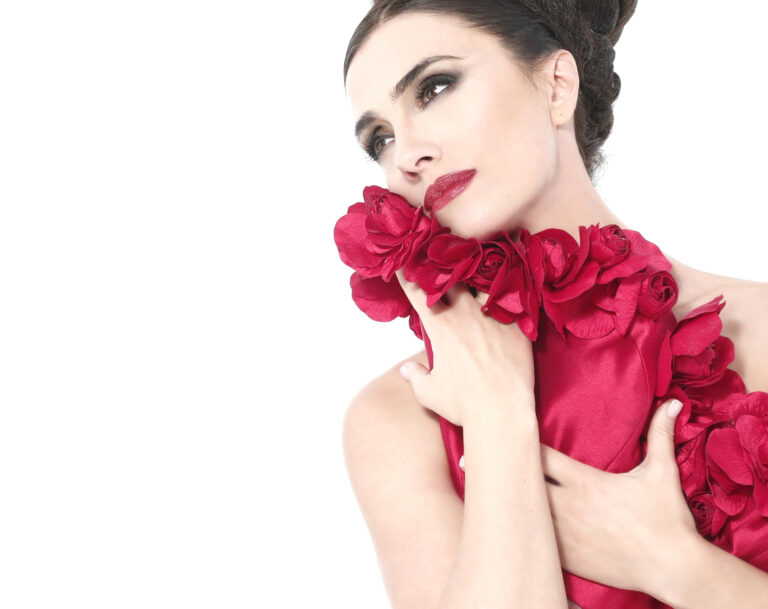