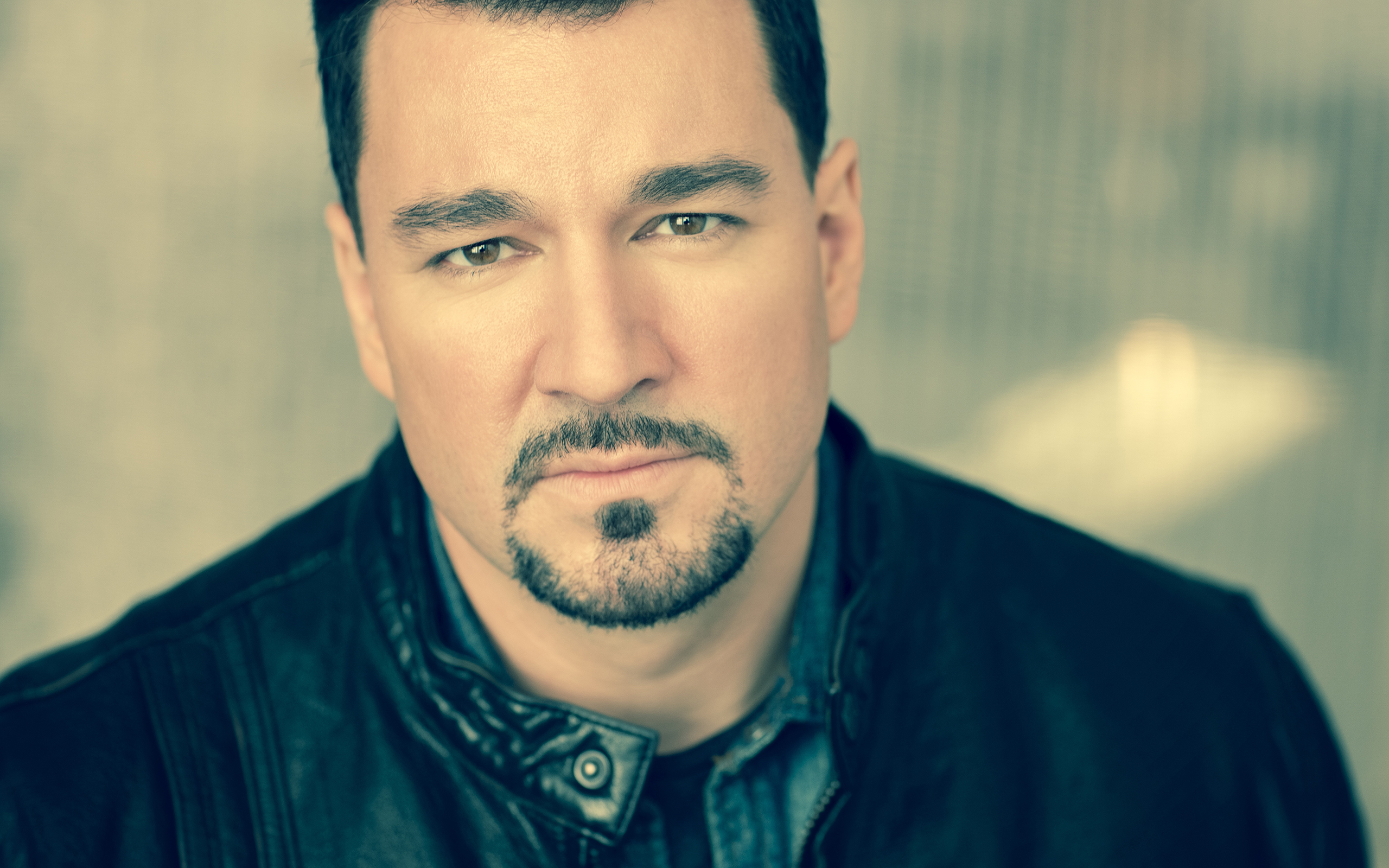 Eric Cutler has won international acclaim in such theaters as the Metropolitan Opera, Bayerische Staatsoper, the Royal Opera House, Opéra national de Paris, Salzburg Festival, Teatro la Fenice, Lyric Opera of Chicago, Théâtre Royal de La Monnaie, Teatro dell’Opera di Roma, Canadian Opera Company, Houston Grand Opera, Opera Australia, Grand Théâtre de Genève, Glyndebourne Festival and Santa Fe Opera. Cutler began the current season with his first performances in the title role of Peter Grimes at the Theater an der Wien. He then appeared in the title role of Lohengrin at Staatsoper Hamburg and starred in a part of the new production at the Salzburg Easter Festival under Christian Thieleman. He will sing Beethoven’s Symphony No. 9 with the Houston Symphony later this season. In Summer of 2022, Cutler returns to the Bayreuth Festival as Erik.

In autumn of 2022, Cutler will sing his first Siegmund in a new production of Die Walküre at Opernhaus Zürich staged by Andreas Homoki and conducted by Gianandrea Noseda. He will make his Wiener Staatsoper debut as Bacchus in Ariadne auf Naxos. Cutler will appear as Pierre Bezuhov in the Bayerische Staatsoper’s new production of War and Peace. Cutler will also perform the role of Max in the production of Der Freischütz. In the Spring of 2022/23, he will return to the Metropolitan Opera in Der Fliegende Holländer.

Considered now one of the most important “jugendlich-dramatisch” tenors of our day, Cutler made his debut in the title role of Wagner’s Lohengrin at the Théâtre Royale de la Monnaie in 2018, after which he appeared at the Festspielhaus Baden-Baden as Erik in Der Fliegende Holländer. He also appeared in Hamburg and Stuttgart as Florestan in Fidelio, as Adolar in Weber’s Euryanthe in Frankfurt, and as Apollo in Strauss’s Daphne in Brussels. In the summer of 2018 Cutler made his debut at the Aix-en-Provence Festival in performances of Bacchus in Ariadne auf Naxos, after which he added the role of the Kaiser in Die Frau ohne Schatten to his repertoire in Hamburg, where he had also been previously heard as Apollo. In the 2018/19 season, Cutler returned to the Houston Grand Opera as Erik. He began the 2020/21 season with his role debut as the Prince in Rusalka at the Teatro Real, in a new production staged by Christoph Loy and conducted by Ivor Bolton. In the summer of 2021, he made his debut at the Bayreuth Festival as Erik in the new production of Der Fliegende Holländer. Other highlights from recent seasons have included his role debut in the title role of Mozart’s Idomeneo at Teatro Real under Ivor Bolton, Fidelio at Theater an der Wien, and Offenbach’s Les Contes d’Hoffmann in Brussels. He also sang his first performances of Das Lied von der Erde with the Tonhalle Orchestra in Zürich under Francois-Xavier Roth, followed by concerts of the same work at the Teatro San Carlo in Naples, under Yuraj Valcuha, and with the Pittsburgh Symphony, under Manfred Honeck.

Eric Cutler is a native of Adel, Iowa and an alumnus of Luther College and the Metropolitan Opera’s Lindemann Young Artists Development Program. The winner of the 2005 Richard Tucker Award, as well as earlier Study and Career Grants from the Tucker Foundation, Cutler began his career in the Bel Canto and Lyric Tenor Repertoire. He was praised internationally for his performances in all the major tenor roles of Mozart, in Bel canto roles such as Edgardo in Lucia di Lammermoor, Arturo in I Puritani and Alfredo in La traviata, as well as in the French lyric repertoire as Nadir in Les pêcheurs de perles and Roméo in Roméo et Juliette. He won tremendous acclaim as Raoul in Les Huguenots at Théâtre Royal de La Monnaie and at the Teatro Real de Madrid, and it was after this role debut that he began his development into the jugendlich repertoire under the tutelage of Michael Paul, who remains his vocal mentor today. 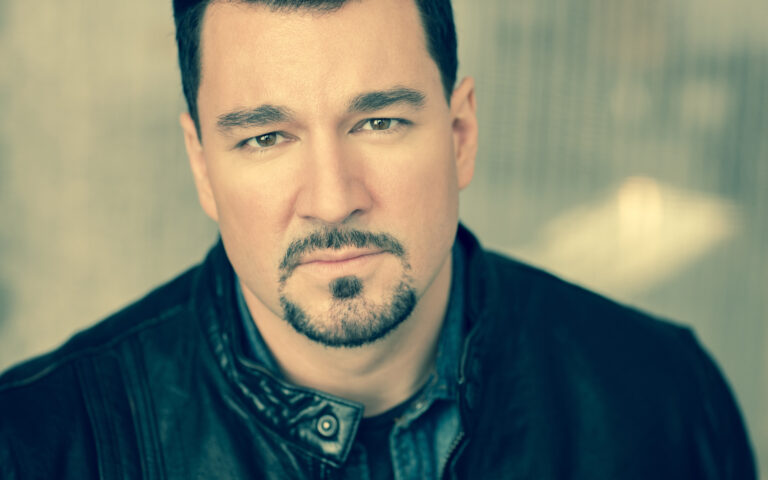