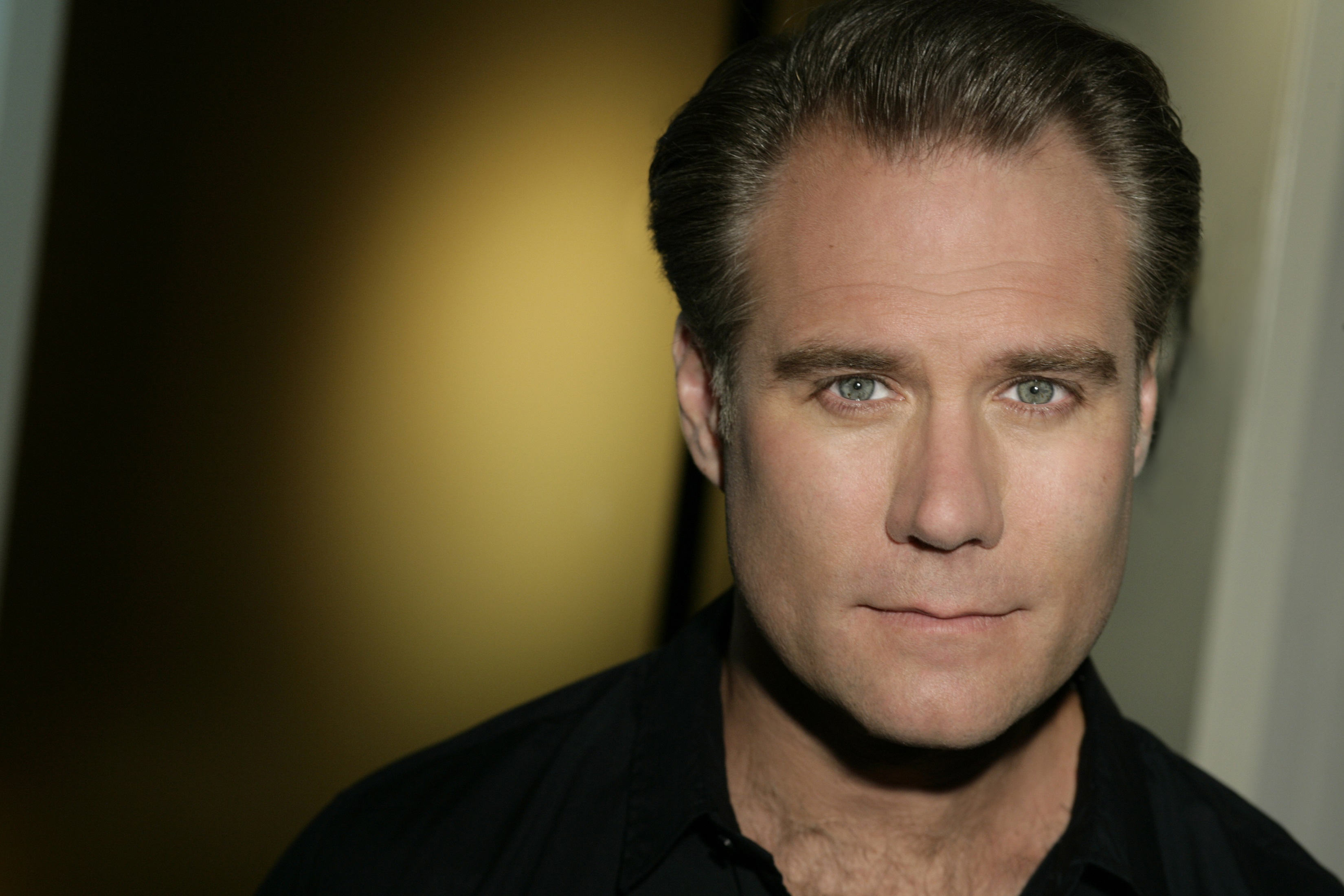 In the 2021/22 season, the tenor will sing his first Kaiser in Die Frau ohne Schatten at the Bayerische Staatsoper, where he will also appear as Enée in Les Troyens. Other engagements for the season include Siegmund at Deutsche Oper Berlin, the title role in Parsifal at Wiener Staatsoper, the title role in Lohengrin at Covent Garden, and Bacchus in Ariadne auf Naxos at the Metropolitan Opera. In June of 2022 Jovanovich will also join the Metropolitan Opera Orchestra and Yannick Nezet-Seguin for a concert performance of Act 1 of Die Walküre Act 1 at Carnegie Hall. Jovanovich begins his 2022/2023 season at the Metropolitan Opera in the revival of Lady Macbeth of Mtsensk. He will return to the Gran Teatre del Liceu in Barcelona as Luigi in Il Tabarro and then adds Laca in Jenufa to his repertoire in Valencia. Jovanovich returns to Vienna as Florestan in Fidelio and makes his debut in Bergen in Rusalka.

Jovanovich commands an especially wide repertoire ranging from Florestan in Fidelio to Wagnerian roles such as Siegmund in Die Walküre and the title roles in Lohengrin and Parsifal, as well as Cavaradossi in Tosca, Dick Johnson in La Fanciulla del West, Gherman in The Queen of Spades, Don José in Carmen, the title role in Don Carlos, and Enée in Les Troyens. He began the 2019/20 season with two significant role and house debuts: Canio in Pagliacci at the Dutch National Opera and Samson in Samson et Dalila at Staatsoper Berlin. In the 2018/19 season, the tenor appeared at Wiener Staatsoper as Enée, subsequently reprising the role in a new production at Opéra national de Paris. He returned to Deutsche Oper Berlin for his debut in the title role of Parsifal and to the San Francisco Opera as the Prince in Rusalka, a role he has sung often in theaters including the Metropolitan Opera, Wiener Staatsoper, Lyric Opera of Chicago, and Houston Grand Opera, as well as at the Glyndebourne Festival. He also returned to Bayerische Staatsoper as Dick Johnson, a role in which he debuted one season prior at Opernhaus Zürich.

Jovanovich made his much-anticipated house debut with Opéra national de Paris as Walther in Die Meistersinger von Nürnberg, a role that he had previously debuted at the San Francisco Opera. He has appeared in Zürich in the title role of Lohengrin, as Florestan in Fidelio, and as the Prince in Rusalka. Jovanovich also appeared as Sergei in Lady Macbeth of Mtsensk for his debuts at Opernhaus Zürich, the Royal Opera House under Antonio Pappano, the 2017 Salzburg Festival in a production conducted by Marius Jansons, as well as at the Metropolitan Opera. Jovanovich returned to Salzburg in 2018 as Gherman in The Queen of Spades. He made his debuts at Wiener Staatsoper and Opera Australia as Don José in Carmen, which he has also sung at Bayerische Staatsoper, Deutsche Oper Berlin, Gran Teatre del Liceu, the Metropolitan Opera, Los Angeles Opera, and Lyric Opera of Chicago.

Jovanovich’s Pinkerton in Madama Butterfly has been seen at the Metropolitan Opera, Santa Fe Opera, Dallas Opera, Los Angeles Opera, Lyric Opera of Chicago, and San Francisco Opera, where it was broadcast in high-definition in movie theatres across the United States. He has also sung the title role of Lohengrin at Deutsche Oper Berlin and the San Francisco Opera; Siegmund in Die Walküre in Berlin, Chicago and San Francisco; Des Grieux in Manon Lescaut at La Monnaie in Brussels and in Munich; the title role in Les contes d’Hoffmann at the Teatro alla Scala; the title role in Peter Grimes at the Teatro di San Carlo in Naples; Bacchus in Ariadne auf Naxos in Munich, Chicago and at the Boston Lyric Opera; Florestan in Andreas Homoki’s new production of Fidelio at the Verbier Festival under the baton of Marc Minkowski; Enée in Les Troyens in Chicago; the title role in Don Carlos with the Houston Grand Opera; Walter in the Lyric Opera of Chicago’s production of Weinberg’s The Passenger; Sam in Michael Cavanagh’s new production of Floyd’s Susannah at the San Francisco Opera; and Cavaradossi in Tosca with the Canadian Opera Company, Oper Köln, Seattle Opera, Opéra national de Bordeaux, Vlaamse Opera in Belgium, and at the Bregenz Festival (which was featured in the James Bond film Quantum of Solace).

Brandon Jovanovich has appeared in concert internationally, in such works as Mahler’s Das Lied von der Erde, Schoenberg’s Gurrelieder, and the Verdi Requiem. He has also sung Beethoven’s Missa Solemnis with the Los Angeles Philharmonic and San Francisco Symphony, both under the baton of Michael Tilson Thomas, and made his debut in Vienna performing Janacek’s Glagolitic Mass with the Czech Philharmonic Orchestra. 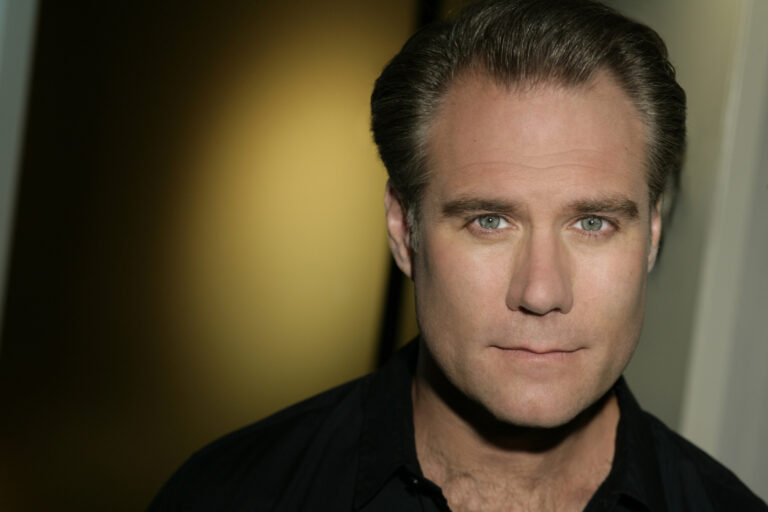