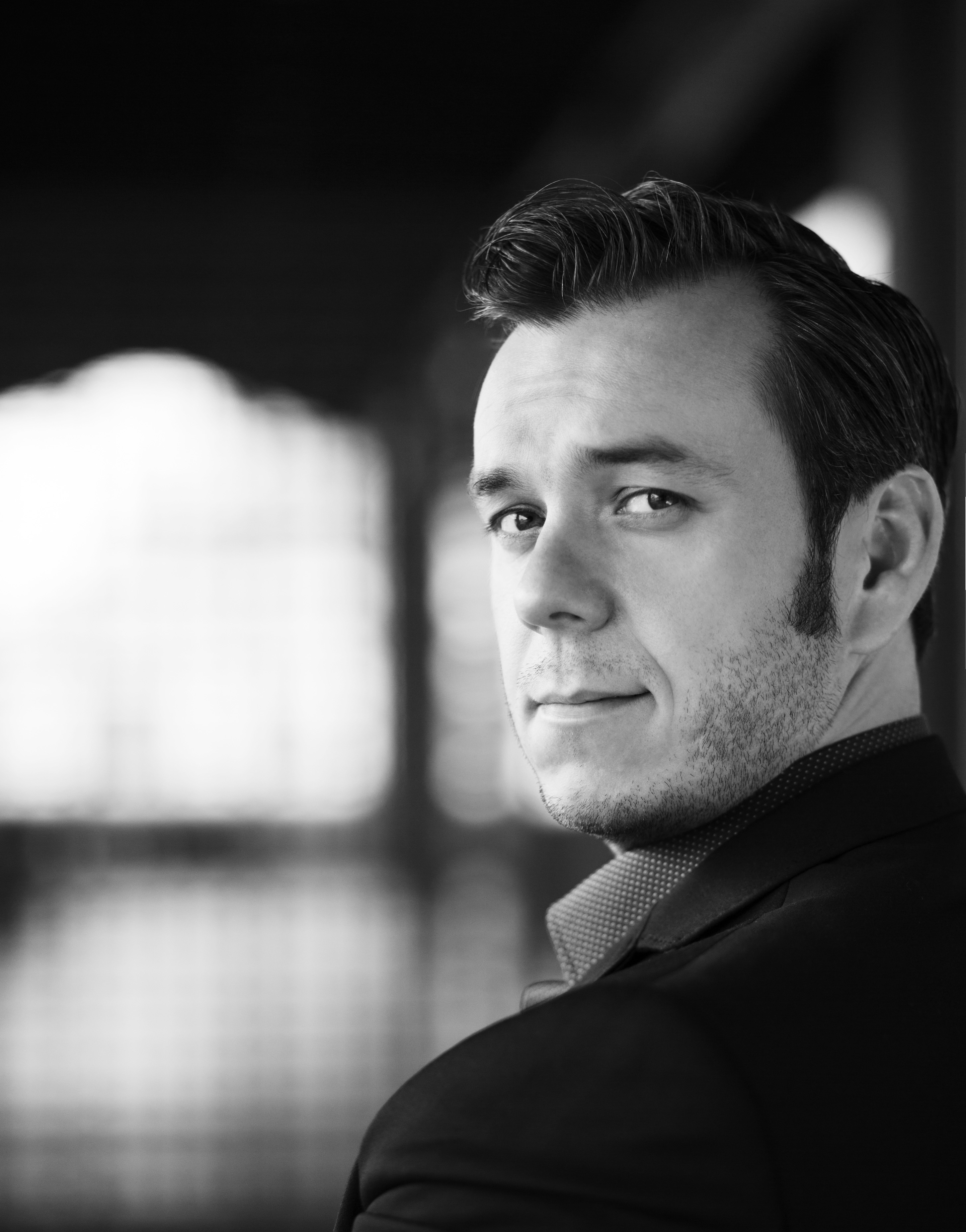 French tenor Benjamin Bernheim’s recent seasons have established him as a regular guest artist at Europe’s leading opera houses, including the Opéra national de Paris, Wiener Staatsoper, Staatsoper Berlin, Opéra national de Bordeaux and the Royal Opera House in London where he performs leading tenor roles from the romantic repertoire. Garnering high praise with both his performances and recordings, he has been hailed as  “The most beautiful tenor voice since Luciano Pavarotti” by the Süddeutsche Zeitung, and “the new star tenor” by Diapason. In 2020, he was named “Artiste Lyrique de l’Année” (Opera Singer of the Year) at the Les Victoires de la Musique Awards in France, “personnalité musicale de l’année” (Musical Personality of the Year) by Le Syndicat professionnel de la critique de théâtre, musique et danse, Singer of the Year by Oper! Magazin, and “Nachwuchskünstler” (Newcomer of the year) by Opus Klassik. The same year, his debut album was also awarded a “Diapason d’Or” by Diapason, and was named a “Choc de Classica” by Classica.

Mr. Bernheim’s 2022/23 season brings him to the Wiener Staatsoper, the Bayerische Staatsoper, the Opernhaus Zürich and the Metropolitan Opera among others. To commence the season, he returns to one of his signature roles, Des Grieux in Manon at the Staatsoper Hamburg. Mr. Bernheim then performs Duca in Verdi’s Rigoletto twice in a row; first at the Wiener Staatsoper and then at the Metropolitan Opera where he makes his much-anticipated house debut. This is followed by his highly-praised interpretation of Rodolfo in Puccini’s La bohème as he returns to the Wiener Staatsoper. Also included in his 2022/23 season is a return to the role of Lensky in Tchaikovsky’s Eugene Onegin, followed by his long-awaited debut as Roméo in Gounod’s Roméo et Juliette, both at the Opernhaus Zürich. His season concludes with a reprisal of Romeo et Juliette at the Opéra national de Paris, with performances in June and July 2023. On the concert stage, Mr. Bernheim looks forward to making his house debut at the Opéra national du Rhin in Strasbourg, to perform Verdi’s Requiem. Towards the end of the season he performs a recital at the Prinzregententheater as part of the Munich Opera Festival.

An exclusive Deutsche Grammophon artist, his debut album was released in 2019 to outstanding reviews. “You believe you are hearing some of the well-known arias for the first time,” raved the Süddeutsche Zeitung, while Le Monde effused “ a sumptuous voice, fiery sensitivity, and poetic musicality.” His second solo album, Boulevard des Italiens, released in 2022, was also very well received, Oper Magazin claimed: “one can almost speak of a sensational album…This is a cleverly put together… even charming album by a tenor who is unrivaled in his field”. BBC Music Magazine also rated the album five stars, praising: “Bernheim, who has a voice of immense clarity and lyrical attractiveness, sings Puccini like a dream… Taking a stroll with him down the Boulevard des Italiens is a real treon 20at.” Benjamin can also be heard on the complete recording of Faust, in the title role, released in 2019 on the Palazzetto Bru Zane label.

Benjamin Bernheim studied with Gary Magby at the Lausanne Conservatoire,and was a young artist and troupe member at the Opernhaus Zürich. 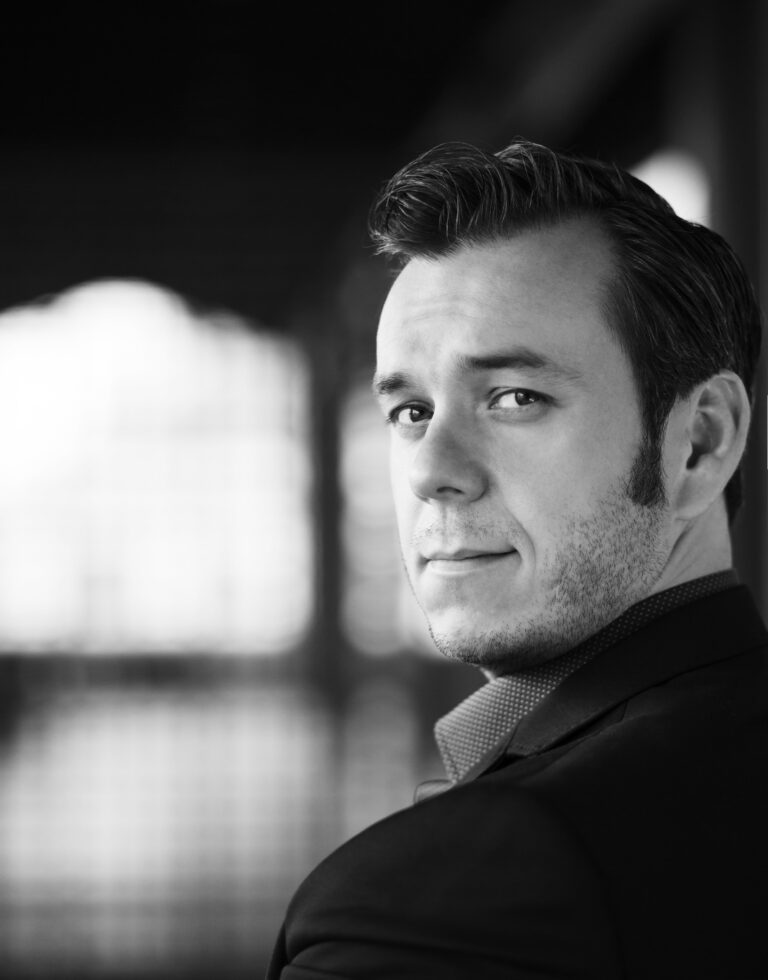 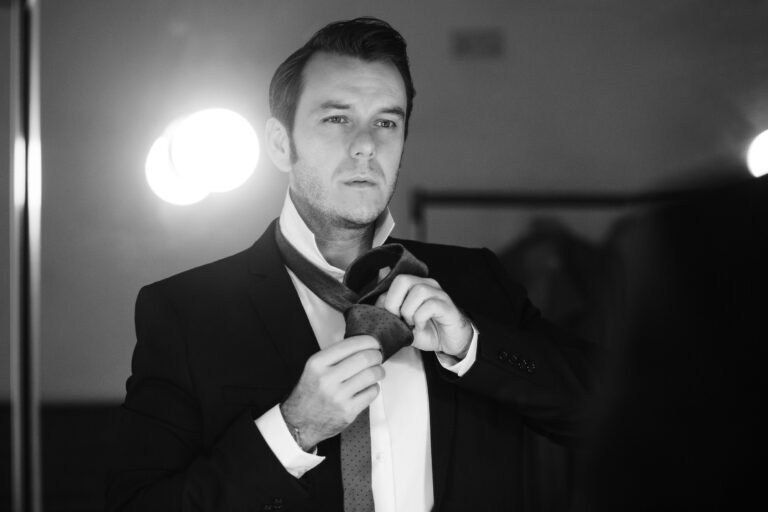 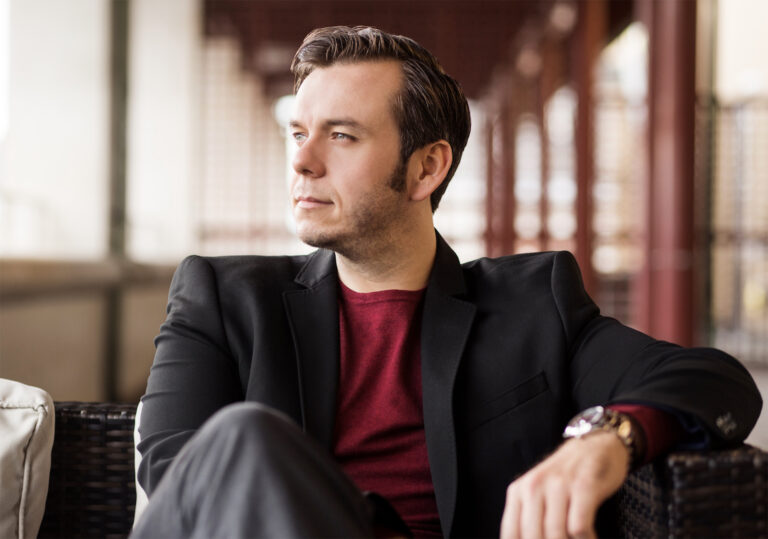 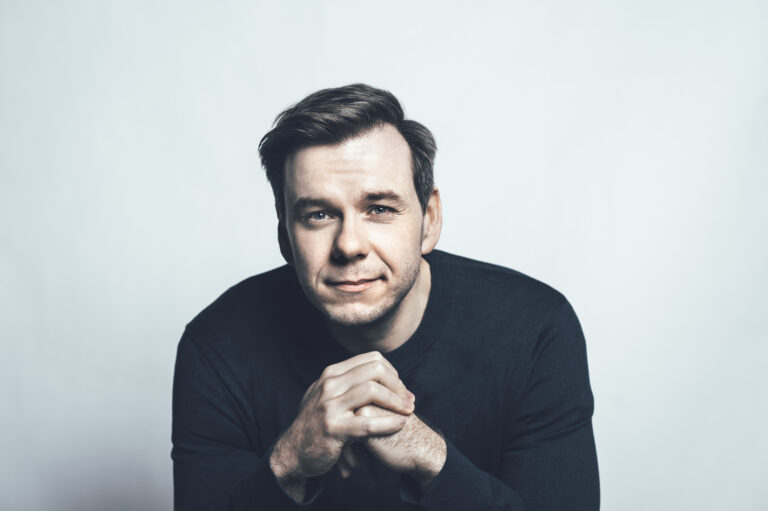