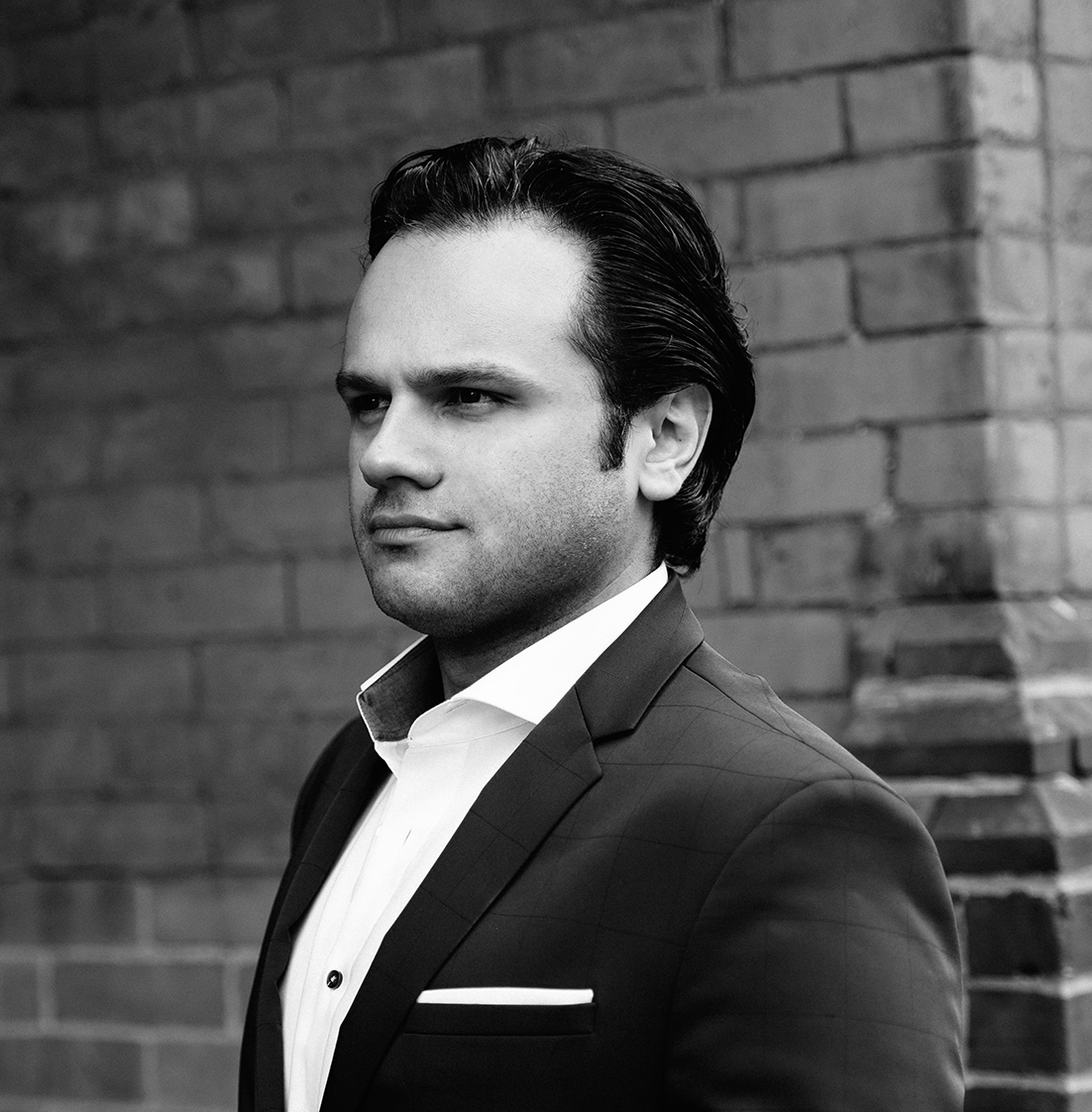 Brazilian tenor Atalla Ayan is recognized as one of the most sought after tenors of his generation, having appeared at such major houses as the Royal Opera House, Opéra national de Paris, Metropolitan Opera, Teatro alla Scala, Bayerische Staatsoper, Staatsoper Stuttgart, Grand Théatre de Genève, Deutsche Oper Berlin, Opera Australia, San Francisco Opera, Staatsoper Berlin, Teatro Colon, and many others. Highlights of Ayan’s 2021/22 season include Rodolfo in La Bohème at Semperoper Dresden, Des Grieux in Manon at Opéra national de Paris and his debut in the title role of Werther in Stuttgart. In the 2022/2023 season, Ayan will sing his first Cavaradossi in Tosca in Stuttgart and returns to Sydney as Rodolfo in La bohème and as the Duke in Rigoletto.

Born in Belem, Brazil, Ayan developed his love for singing by listening to recordings of Luciano Pavarotti. As a teenager, he was accepted into the Carlos Gomes Conservatory in his native Belem. He sang his first major role at age 21, appearing as Rinuccio in Gianni Schicchi at the Theatro da Paz in Belem. He made his European debut one year later, appearing as Rodolfo in Athens in Graham Vick’s production of La bohème. It was that same year that he joined the Scuola dell’Opera Italiana in Bologna, where he remained for one season. During his year in Bologna, Ayan appeared at the Teatro Comunale as Ruggero in performances of La Rondine conducted by José Cura. In the 2009/10 season, he became a member of the Metropolitan Opera’s Lindemann Young Artists Development program. In July of 2011, Ayan made a surprise debut with the Metropolitan Opera, singing five arias in the company’s opening Summer Concert in Central Park on less than 24 hours notice. Allan Kozinn of the New York Times said of his Met debut, “he is a find; he has a warm, rounded tone with a quality that calls to mind the young Placido Domingo.” Ayan then made his debut with the Glyndebourne Touring Opera as Rodolfo in David McVicar’s production of La bohème, after which he bowed in Geneva in Der Rosenkavalier. Atalla Ayan joined the ensemble of the Staatsoper Stuttgart in the 2011/12 season and has appeared there in many of the roles he often sings internationally. He has also had the opportunity to add new roles to his repertoire, such as Tamino in Die Zauberflöte, Don Ottavio in Don Giovanni, Fenton in Falstaff, Lensky in Eugene Onegin, Alfred in Die Fledermaus, Ismaele in Nabucco, Il Duca in Rigoletto, and many others. His most recent role debuts in Stuttgart have included the title roles in Faust and Les Contes d’Hoffmann.

Rodolfo in La bohème has played a central role in Ayan’s career; it was in this role that me made his debuts at Opéra national de Paris, Teatro Colon, Dutch National Opera, Canadian Opera Company, Hungarian State Opera, Royal Swedish Opera, and in Baden-Baden. He has also sung the role at the Royal Opera House, Deutsche Oper Berlin, Semperoper Dresden, Bayerische Staatsoper, and in Cologne and São Paulo. Ayan sang his first Alfredo in La traviata at the Teatro Carlo Felice in Genoa under Fabio Luisi and subsequently made debuts in this role at the Metropolitan Opera, San Francisco Opera, Den Norske Opera, and Glyndebourne Festival. His debuts at both La Scala and in Munich were as Nemorino in L’elisir d’amore, at the Royal Opera House and Deutsche Oper Berlin as Ruggero in La Rondine, and at Opera Australia as Il Duca in Rigoletto. Ayan sang his first performances of Edgardo in Lucia di Lammermoor and as Des Grieux in Massenet’s Manon at Cologne Opera. In the 2019/20 season, Ayan appeared as the Singer in a new production of Der Rosenkavalier for his debut at Staatsoper Berlin. Following his debut at the Metropolitan Opera as Alfredo, Ayan has returned to the company as Christian in Alfano’s Cyrano de Bergerac and as Rinuccio in Gianni Schicchi. 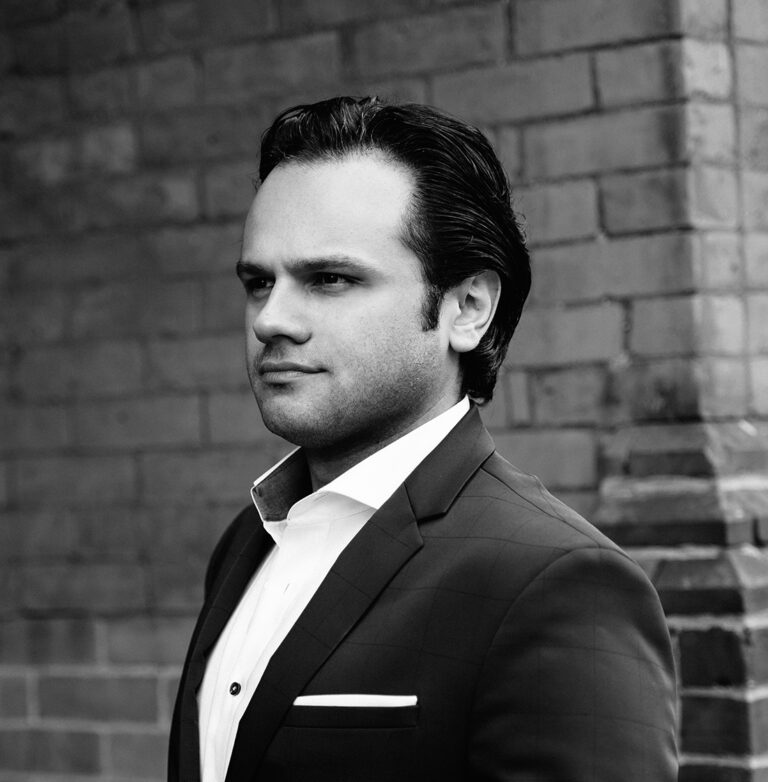