Armenian tenor Arsen Soghomonyan has earned accolades for his performances of the dramatic tenor repertoire. He made his debut as a tenor in March of 2017 as Cavaradossi in Tosca to great acclaim at the Stanislavsky and Nemirovich-Danchenko Opera Theatre in Moscow. He was then invited to sing his first Otello under Zubin Mehta with the Berliner Philharmoniker in Berlin. He debuted in Italy as Canio in Pagliacci at the Teatro San Carlo in Naples. Followed by his debut in London as Roberto in a concert performance of Puccini’s Le Villi presented by Opera Rara. Soghomonyan then sang Otello in 2019 at the Stanislavsky Theatre in Moscow, and debuted in the same role at the Bayerische Staatsoper in 2020/21. In the 2019/20 season, the tenor returned to Naples as Cavaradossi in Tosca, and last season he debuted at Bayerische Staatsoper in Munich as Otello and appeared in concerts in Austria. In the summer 2021, Soghomonyan appeared in concert with Elina Garanca in Europe. In season 2021/22, Soghomonyan returned to London for Opera Rara’s concert version of Leoncavallo’s Zingari.  He then made a triumphant role debut as Gherman in The Queen of Spades at the Festspielhaus Baden-Baden and at the Berliner Philharmoniker under Kirill Petrenko. In the spring of 2022, Soghomonyan returns to the Bayerische Staatsoper in the title role of Otello.

Born in Yerevan, Armenia in 1983, Arsen Soghomonyan graduated from the Barkhudaryan music school, where he studied with L.Ter-Oganesyan. From 2000 to 2006, Soghomonyan studied with R. Hakobyants at the Komitas State Conservatory of Yerevan, during which time he made his debut as a baritone in the role of Fiorello from Il Barbiere di Siviglia with the Armenian National Philharmonic Orchestra and Maestro Eduard Topchyan. He was subsequently invited to the Armenian National Academic Theatre of Opera and Ballet, where he sang many of the leading baritone roles. In 2006, Soghomonyan was awarded the State Prize of Armenia by the President of the Republic of Armenia. He also won First Prize at the Pavel Lisitsian International competition of opera singers in Vladikavkaz, where he received the Special Prize from the Lisitsian family and had the honor of participating in a masterclass with Pavel Lisitsian himself.

He joined the ensemble of the Stanislavsky Theatre where prior to his debut as a tenor, Soghomonyan was the leading baritone. His repertoire included Figaro in Il Barbiere di Siviglia, Germont in La traviata, Belcore in L’elisir d’amore, Yeletsky in The Queen of Spades and Napoleon in Prokofiev’s War and Peace. He has also appeared as a guest artist at the Bolshoi Theatre in Moscow. He has collaborated with other notable conductors such as Vladimir Spivakov, Felix Korobov, Tugan Sokhiev, Alberto Zedda, Sir Mark Elder. Other roles in his developing repertoire include Don Álvaro in La Forza del Destino, Riccardo in Un ballo in maschera, and Calaf in Turandot. 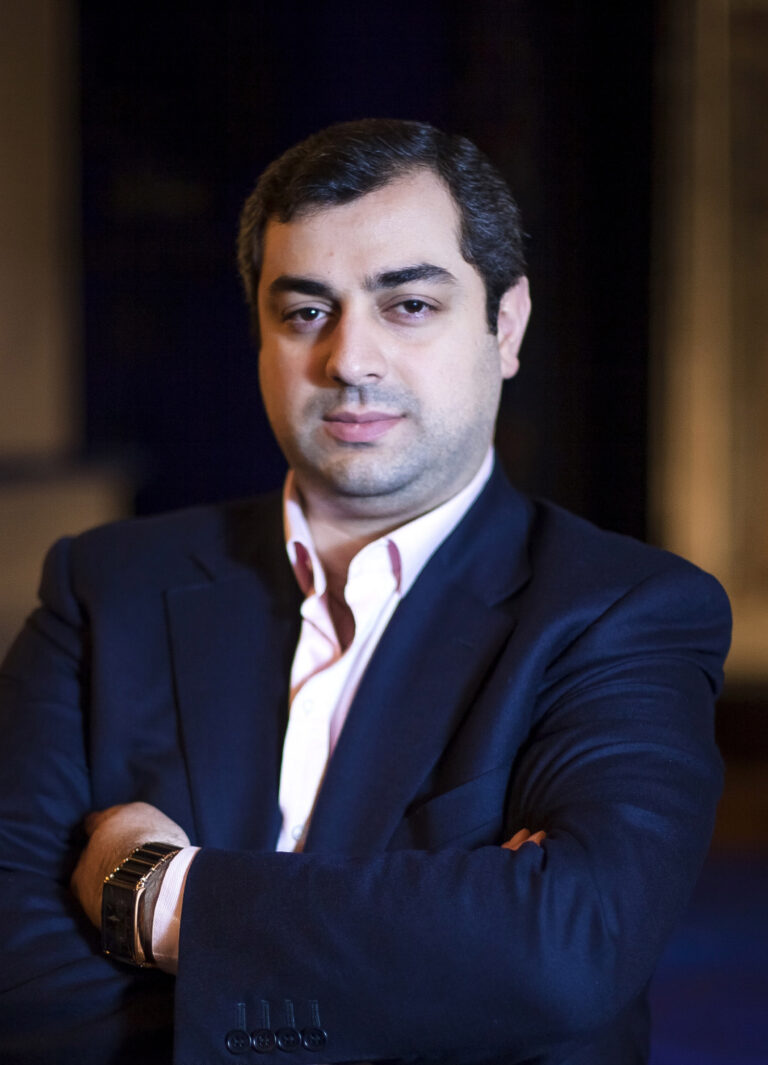