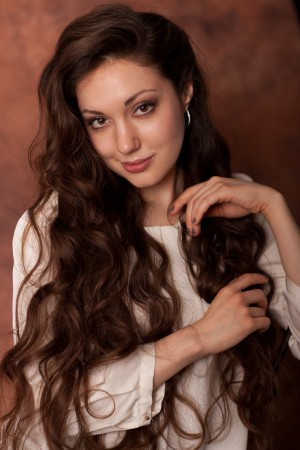 Named “Emerging Opera Singer of the Year” by Opernwelt magazine and first-prize winner at the renowned Neue Stimmen Competition in 2019, Anna El-Khashem is a rising star. Born in St. Petersburg, Russia, El Khashem completed her musical studies at the State Conservatory in her native city. She made her Russian debut at the Conservatory as Luisa in Prokofiev’s Betrothal in a Monastery and made her international debut at the Bregenzer Festspiele the following year as Bastienne in Mozart’s Bastien und Bastienne. Ms. El-Khashem was subsequently invited to join the Opera Studio of Bayerische Staatsoper and became a member of the company in 2017. Anna appeared in many new productions in Munich, singing Barbarina in Le Nozze di Figaro, the Mermaid in Oberon, Esmeralda in Die Verkaufte Braut, Inès in La Favorite, and Coryphée in Alceste. She also sang under the baton of many of today’s leading conductors, including Kirill Petrenko, Constantinos Carydis, Ivor Bolton, Giuseppe Sagripanti, Bertrand de Billy, and Simone Young.

In August of 2019, Anna El-Khashem sang her first Susanna in Le Nozze di Figaro at the New Generation Festival in Florence. She then joined the ensemble of Staatstheater Wiesbaden, where her roles have included Pamina in Die Zauberflöte, Gretel in Hänsel und Gretel, a Niece in Peter Grimes, the soprano in a staged production of St. Matthew Passion, and Susanna in their new production of Le Nozze di Figaro. Last season 2020/21, El-Khashem made her house debut at Opéra national de Paris as Servilia in La clemenza di Tito, and performed Susanna in Le Nozze di Figaro. This season 2021/22, Anna returned to Paris to reprise the role of Susanna and for her debut as Zerlina in Don Giovanni.

In addition to her first-prize award at Neue Stimmen in 2019, El-Khashem won the International Mozart Competition in Salzburg in February of 2018 and received a special prize for the best interpretation of a work by Mozart. In the same year, she was awarded the Trude Eipperle Rieger-Preis. She was also the first-prize winner at the Elena Obraztsova International Competition for Young Vocalists, the first-prize winner at the Zara Dolukhanova International Art Songs Competition – Amber Nightingale in Königsberg, and the recipient of a Russian Ministry of Culture national scholarship. Ms. El-Khashem has participated in master classes with Elena Obraztsova, Brigitte Fassbaender, Anna Tomowa-Sintow, Edith Wiens, Natalie Dessay, and Larissa Gergieva. 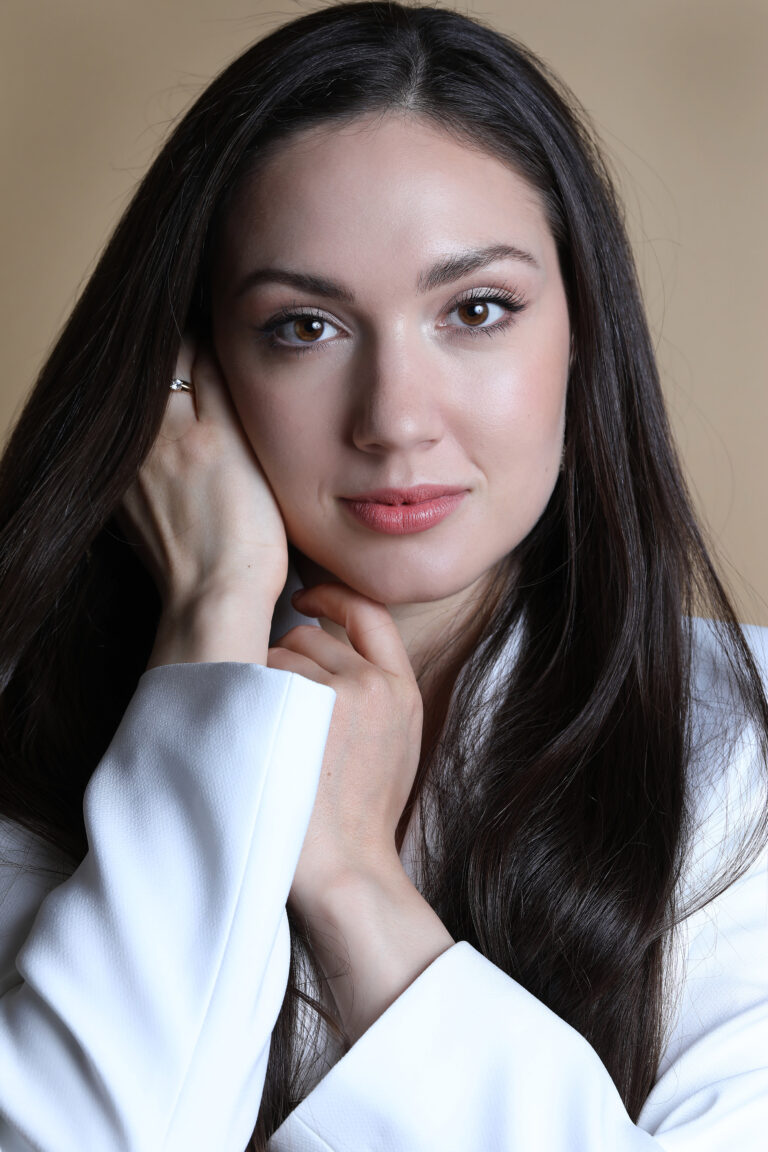 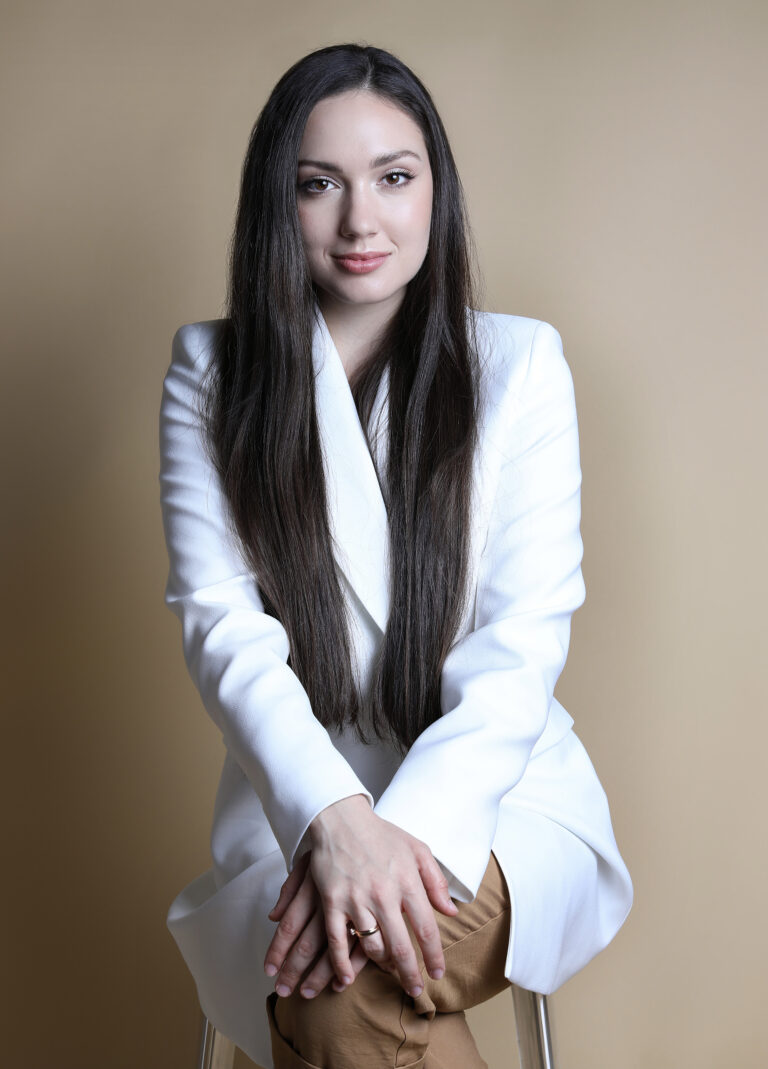