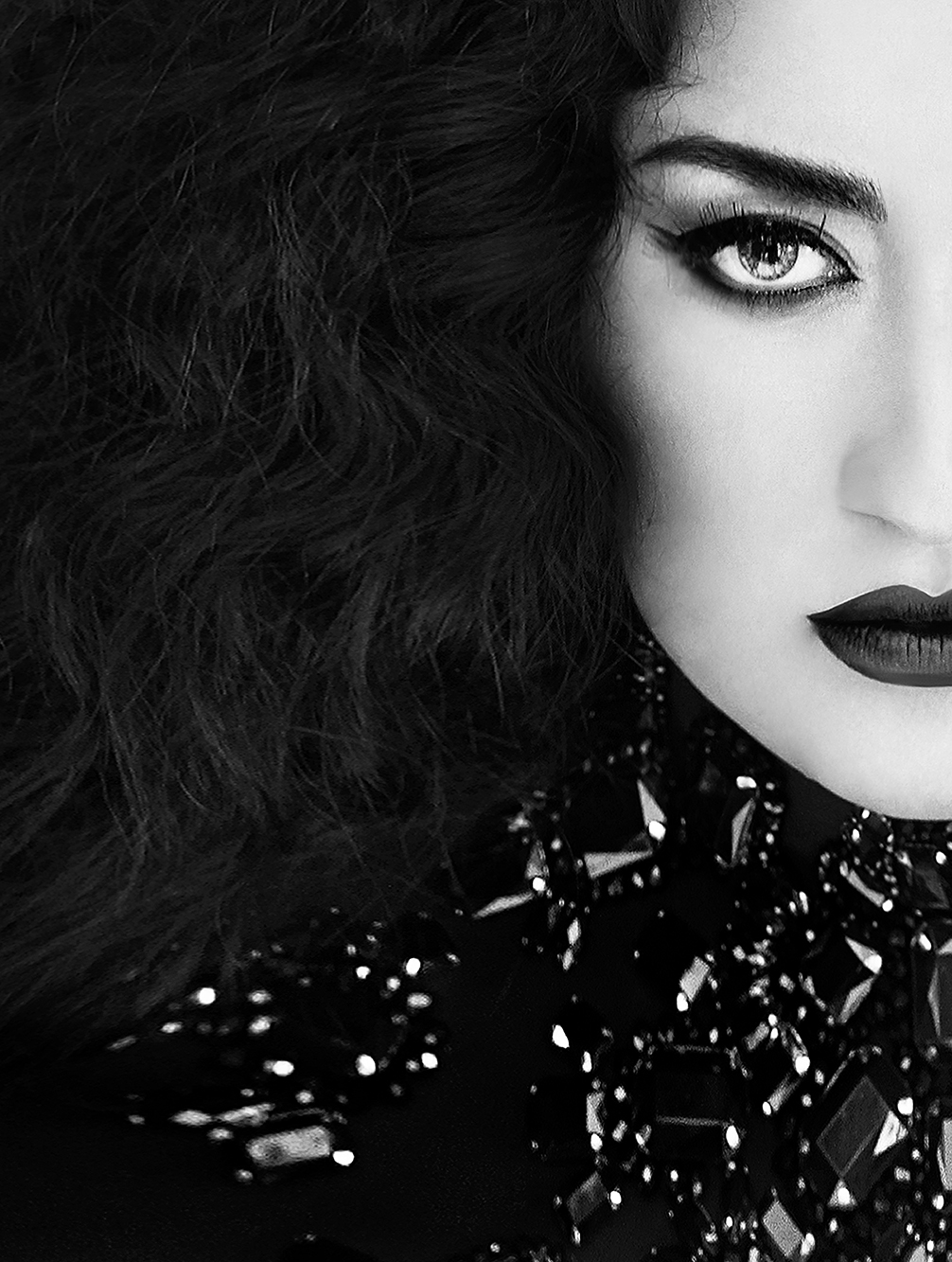 Georgian mezzo soprano Anita Rachvelishvili is recognized internationally as one of the leading artists of our day. Her career was launched in a spectacular overnight coup de théâtre in 2009 when she opened Teatro alla Scala season as the title role in a new production of Carmen opposite Jonas Kaufmann and directed by Daniel Barenboim. This performance marked her debut in the role and was televised all over the world. Rachvelishvili rapidly made a number of international debuts in this role: at the Metropolitan Opera, Deutsche Oper Berlin, Bayerische Staatsoper, Staatsoper Berlin, Seattle Opera, San Francisco Opera, Teatro Regio Torino, Canadian Opera Company, Lyric Opera of Chicago, Semperoper Dresden, Teatro dell’Opera di Roma, and Arena di Verona. She has also received acclaim at the Opéra national de Paris, Royal Opera House, Wiener Staatsoper, and many other important houses. An exclusive Sony Classical artist, Rachvelishvili’s debut solo album of operatic arias was released in 2018 to great critical acclaim, and she was featured in a 2019 New York Times article titled “A Young Singer Takes the Opera World by Storm.”

In the 2021/22 season, Rachvelishvili returned to the Opéra national de Paris as Marfa in Khovanschina and to Teatro alla Scala as Principessa di Bouillon in Adriana Lecouvreur. Additional engagements later this season include Santuzza in Cavalleria Rusticana at the Royal Opera House and Amneris in Aida at the Salzburg Festival. She began the 2020/21 season in Italy, first appearing in Verdi’s Requiem at the Teatro Regio in Parma and subsequently singing Amneris at the Teatro alla Scala. She then appeared in recital in Valencia, as Carmen in Vienna, as Amneris in Verona, as Azucena in Il Trovatore at the Teatro di San Carlo, and in Verdi’s Requiem in Grafenegg. Other recent engagements have included Aida, Samson et Dalila, and Adrianna Lecouvreur at the Metropolitan Opera, Adriana Lecouvreur at the Salzburg Festival, Carmen in Paris, and her debut as Santuzza in Cavalleria Rusticana in Torino. She opened the 2019/20 season in Amsterdam as Santuzza. In the fall of 2019, she appeared as Konchakovna in Prince Igor in Paris and returned to Berlin to sing Carmen at the Staatsoper Berlin under Daniel Barenboim. Rachvelishvili made her debut as Eboli in Don Carlo in the fall of 2019 in Paris. In previous seasons, she debuted as Azucena at the Royal Opera House, a role in which she was also heard at the Metropolitan Opera and in Paris. Rachvelishvili has also won special praise as Lyubasha in Rimsky Korsakov’s The Tsar’s Bride in Berlin and as Marfa in Mussorgsky’s Khovanschina.

Anita Rachvelishvili was born in Tbilisi, Georgia. She first studied piano at the Mukhran Machavariani School, eventually focusing her studies on singing at the Vano-Sarajishvili Conservatory with Manana Egadze. She received a stipend from the president of Georgia, Mikheil Saakashvili, and shortly thereafter won the Paata Burchuladze Prize. While still a student at the conservatory, she debuted at the Opera in Tblisi as Maddalena in Rigoletto and as Olga in Eugene Onegin, subsequently joining the ensemble of the theatre. In 2007, she was invited to join the Accademia at the Teatro alla Scala where she came to the attention of Daniel Barenboim, further launching her career.

After making countless debuts at theatres throughout the world, Rachvelishvili has returned to  international houses each season. She has sung Amneris in Aida at the Metropolitan Opera, Teatro alla Scala, Teatro dell’Opera di Roma, Teatro Regio di Torino, Arena di Verona, and for her debuts at Wiener Staatsoper and Opéra national de Paris. She sang her first Dalila in Samson et Dalila for her debut in Amsterdam in concert at the Concertgebouw, and subsequently appeared as Dalila in Paris, Monte-Carlo, and  with numerous other companies. She made her debut at the Dutch National Opera as Marfa in Chrstoph Loy’s new production of Khovanschina.

Rachvelishvili began her collaboration with Riccardo Muti in Munich in Verdi’s Requiem, after which she sang the same work under Maestro Muti at the Salzburg Festival. She also appeared with Muti in Aida in 2019 at the Chicago Symphony, where she returned in 2020 for Cavalleria Rusticana. She has sung Prokofiev’s Alexander Nevsky with the Staatskapelle Berlin under Daniel Barenboim and made her debut at the Barbican Centre in a concert of Russian music with the orchestra of the Royal Opera House under Sir Antonio Pappano. Rachvelishvili made her debut in Salzburg in Verdi’s Requiem under Christian Thielemann, performing alongside Jonas Kaufmann, with whom she has appeared in numerous concerts throughout Europe. 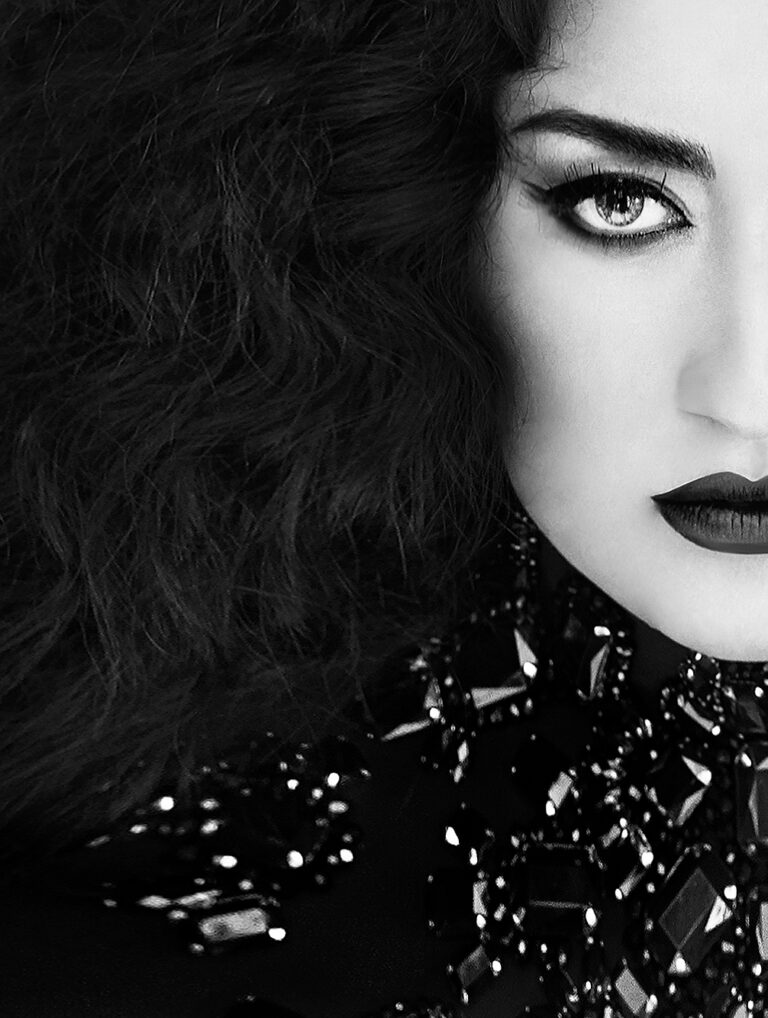 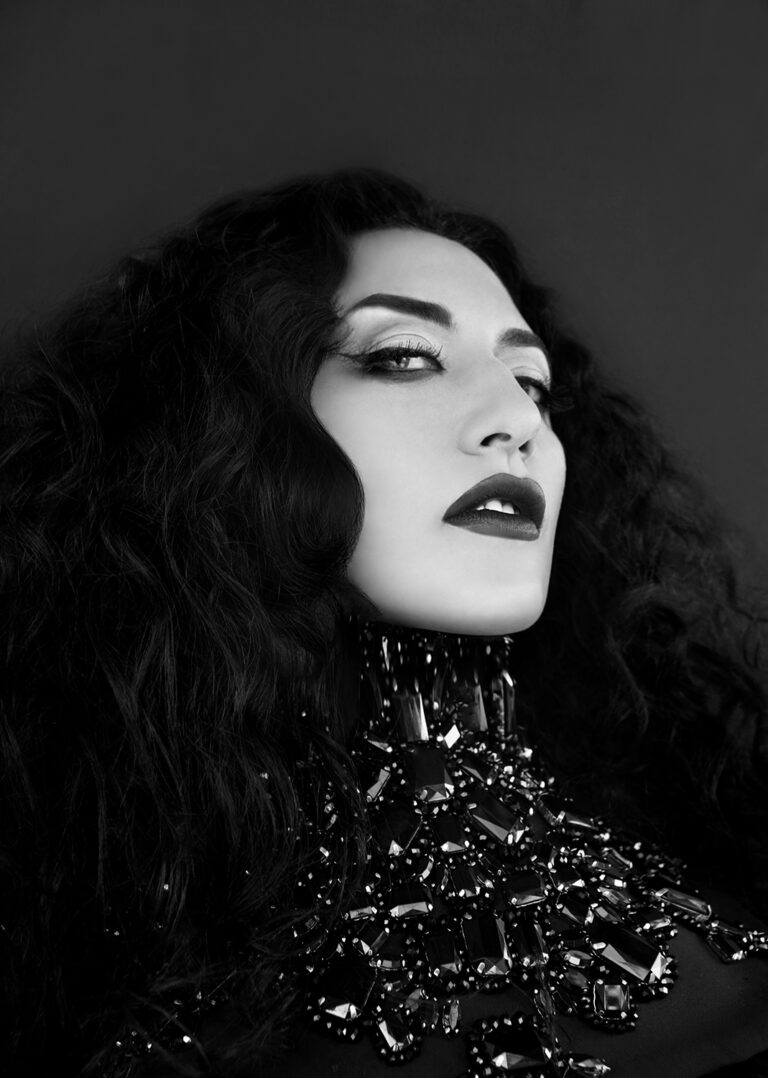 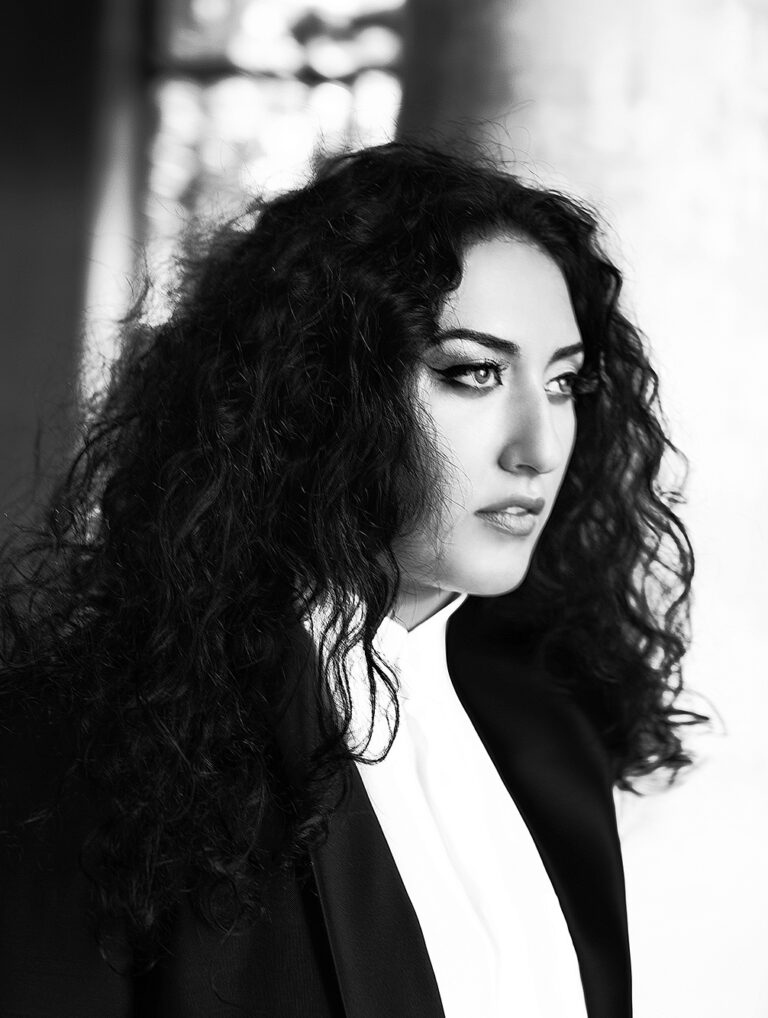 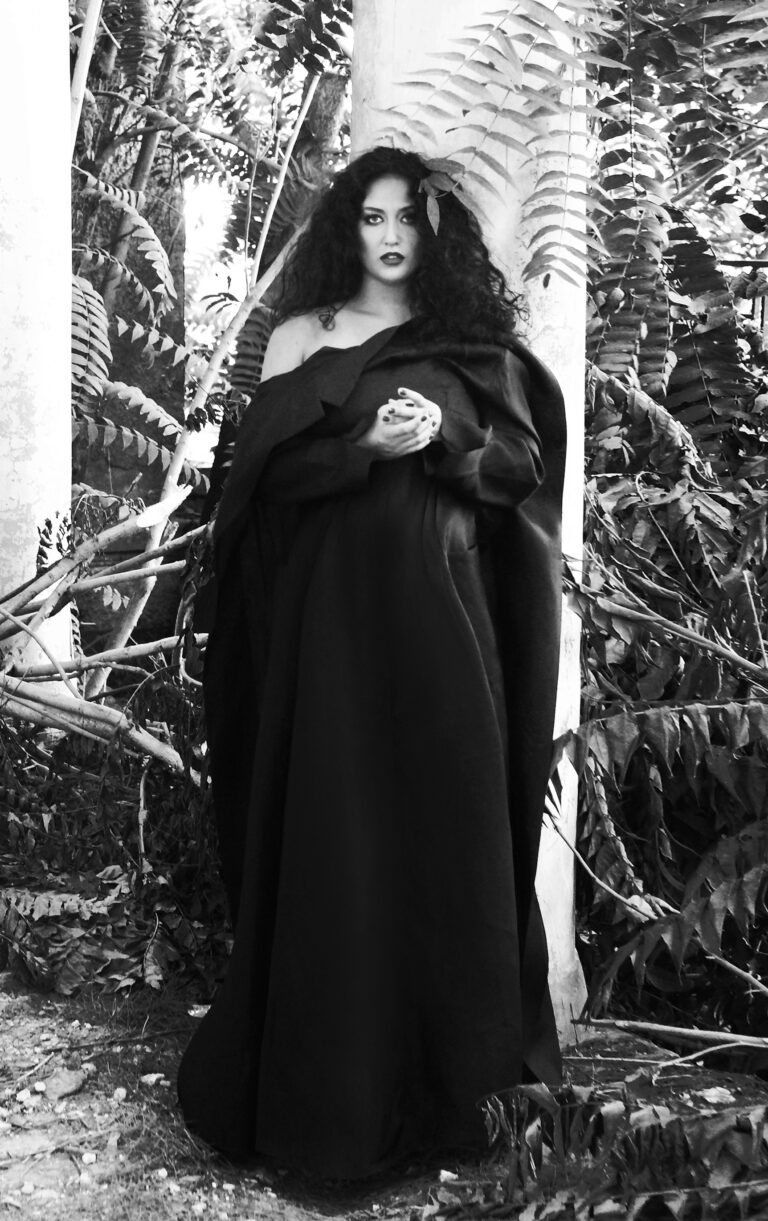