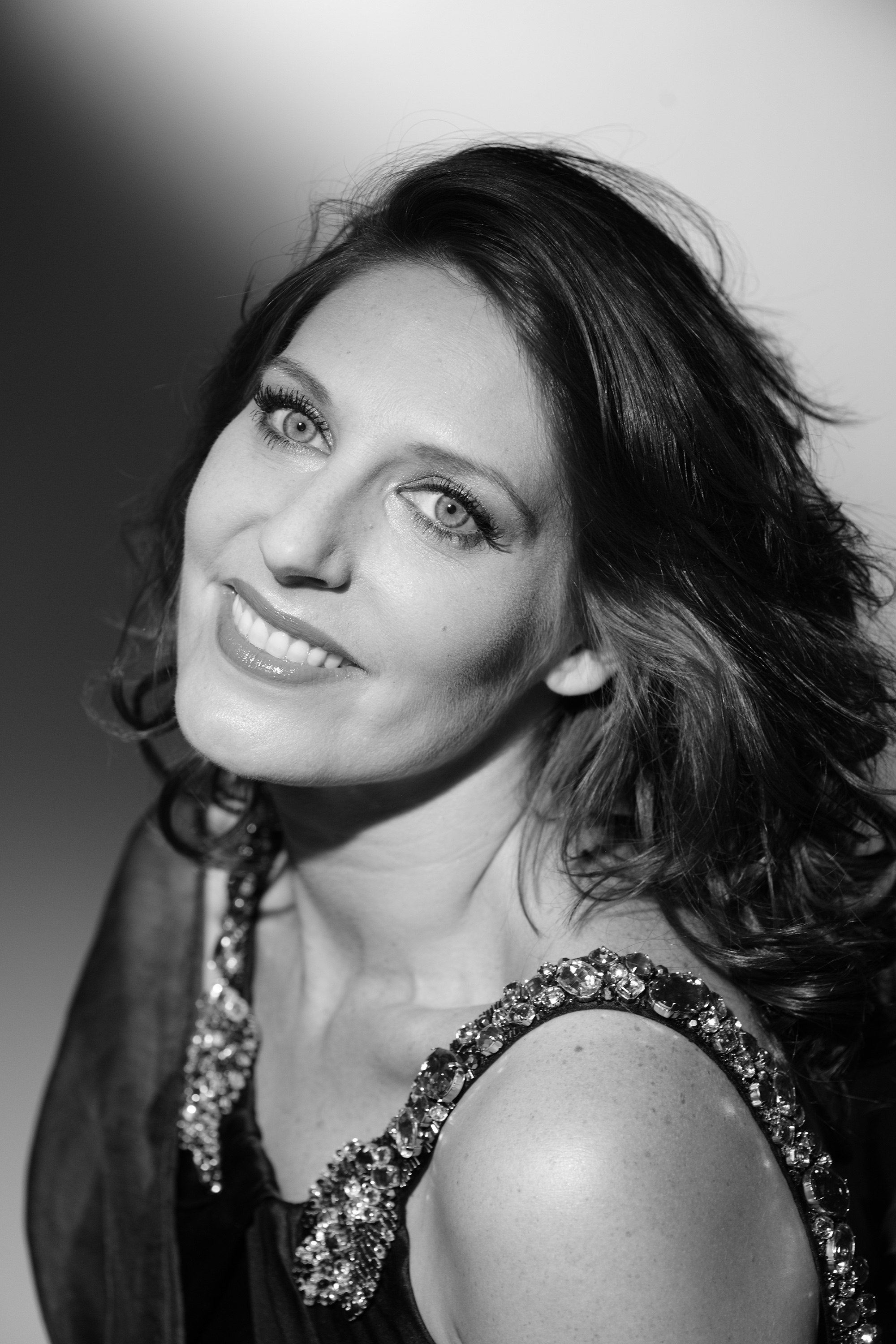 Admired for her rich, powerful voice and exceptional dramatic abilities, soprano Amanda Echalaz has appeared at leading opera houses such as the Royal Opera House, the Metropolitan Opera, Semperoper Dresden, and Sydney Opera House. Hailed as the “leading Tosca of her generation,” Echalaz recently reprised Puccini’s titular role at Covent Garden and  Semperoper Dresden. She also debuted in the title role of Ariadne auf Naxos at the Santa Fe Opera, sang Lucia in Thomas Ades’ The Exterminating Angel at Covent Garden and the Metropolitan Opera, and appeared as Cio-Cio-San in Madama Butterfly at the Théâtre Royal de la Monnaie in Brussels.

Other engagements from recent seasons have included Cio-Cio-San for Echalaz’s debuts at the Metropolitan Opera and Lyric Opera of Chicago, Lucia in the world premiere of The Exterminating Angel at the Salzburg Festival, Tatyana in Eugene Onegin at the Teatro Comunale di Bologna and in a new production at the English National Opera, the title roles in Manon Lescaut and Salomé at La Monnaie, and the title role of Tosca at Covent Garden, Semperoper Dresden, Opera Australia, and the Santa Fe Opera.

Highlights from previous seasons have also included Echalaz’s debut as Elisabetta in Don Carlos at Staatsoper Berlin, her debut as Maddalena in Andrea Chénier at the Bregenz Festival in Austria, Liù in Turandot at the English National Opera, Cio-Cio-San in Madama Butterfly with the Cape Town Opera, Amelia in Un ballo in maschera with Opera Holland Park, and Tosca at the English National Opera, Salzburg Landestheater, and for her debut at Staatsoper Berlin. Echalaz received great triumph for the role of Amelia when she performed at the Royal Opera House.

Echalaz came to worldwide prominence when she represented South Africa in the Cardiff Singer of the World competition. She made her debut at Covent Garden in 2008, when she was invited to create the role of Kir in the world premiere of Harrison Birtwistle’s The Minotaur, under the baton of Sir Antonio Pappano. This was also the season in which Echalaz established herself as a major emerging talent, garnering unanimous critical acclaim for her portrayal of Puccini’s heroine Tosca at Opera Holland Park. Following these breakthrough performances, Echalaz was invited to reprise the role for the Salzburg Landestheater, Staatsoper Berlin, and Opéra national du Rhin. 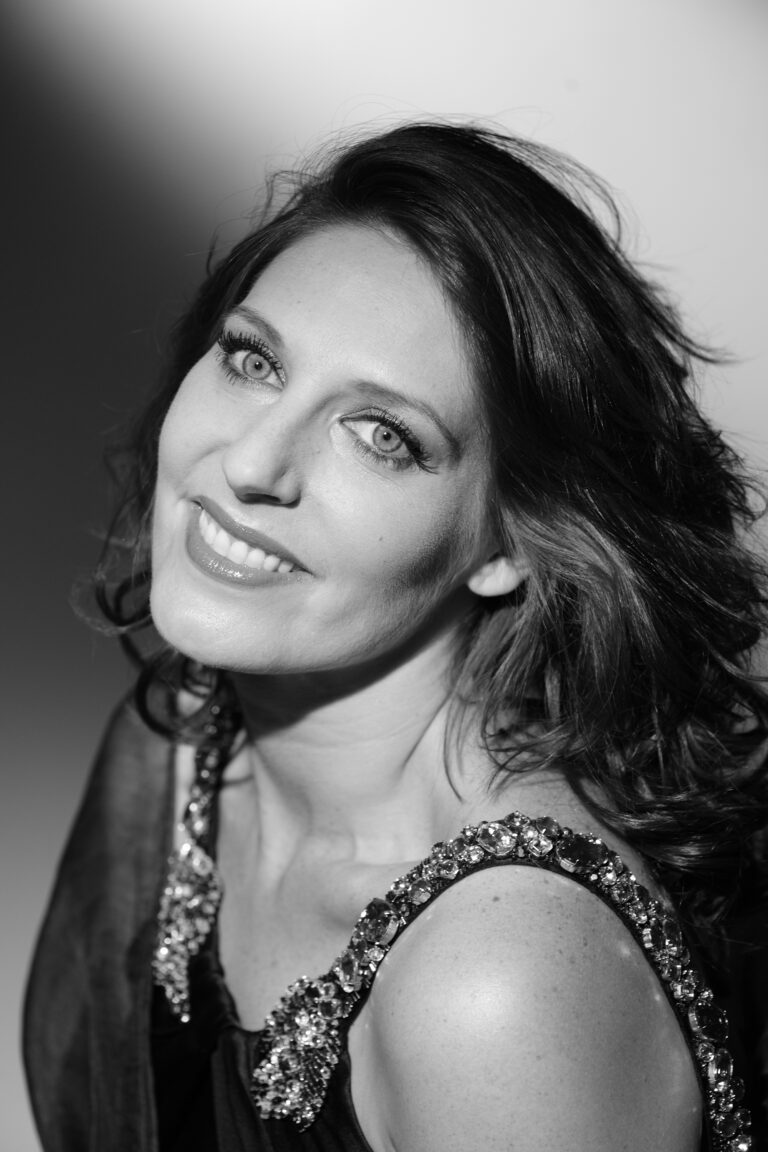