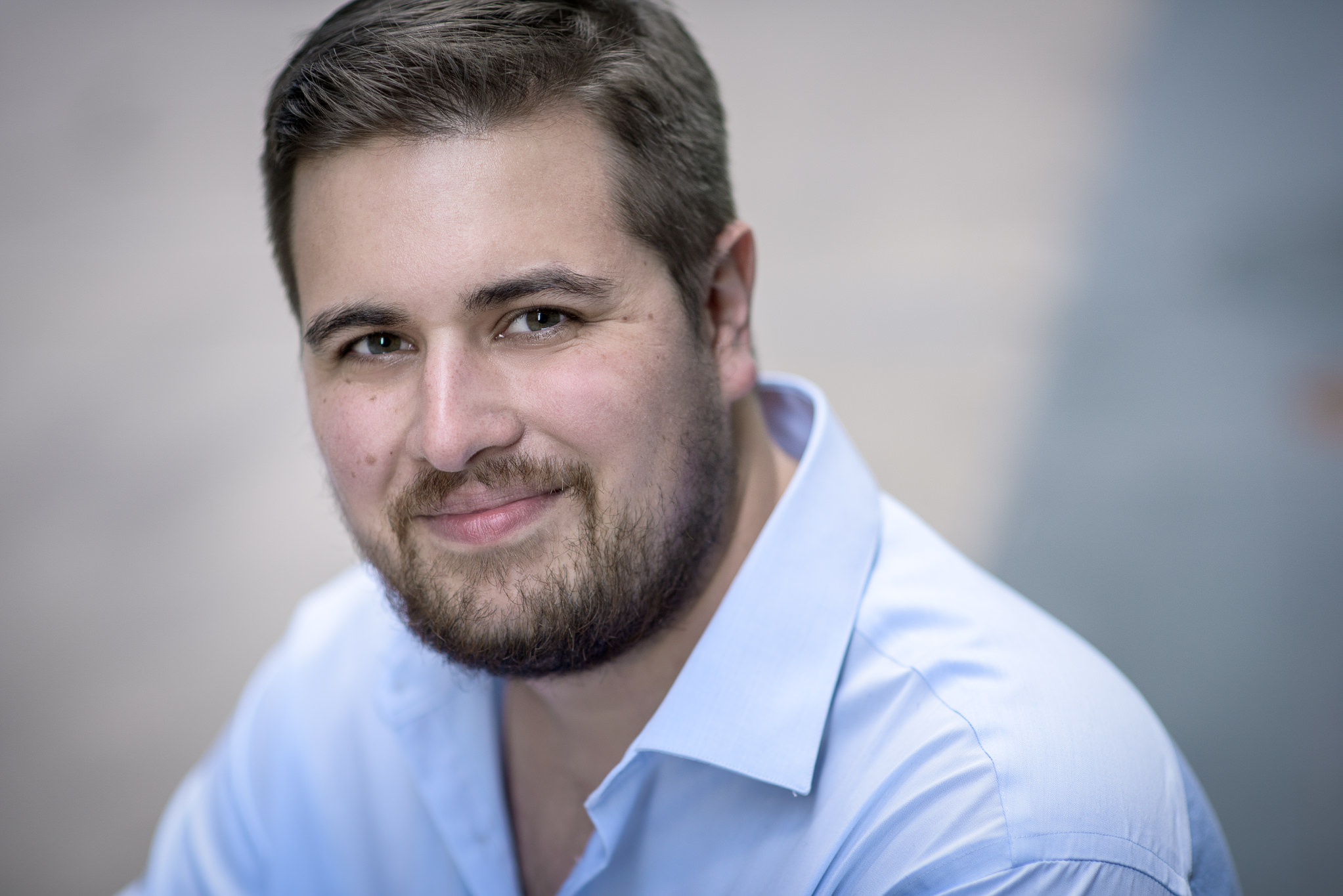 American tenor Alec Carlson is quickly gaining attention as an exceptional young artist. A graduate of the Ryan Opera Center at the Lyric Opera of Chicago, Carlson Carlson made his European stage debut at the Opera Wrocławska in Wroclaw, Poland in the fall of 2021 singing his first Max in Der Freischutz. In the fall of 2022, Carlson returns to Warsaw to reprise the role of Max. Other roles in his developing repertoire include Pinkerton in Madama Butterfly, the title role in Les Contes d’Hoffmann, Don José in Carmen, and the Prince in Rusalka.

A native of Red Oak, Iowa, Alec Carlson is an alumnus of the Wolf Trap Opera Studio and the Houston Grand Opera Young Artist Vocal Academy. He holds a Bachelor of Arts from Luther College and a Masters of Music from the University of Cincinnati College-Conservatory of Music. Carlson is the recipient of the Richard Tucker Fund Award from the Santa Fe Opera and the Richard and Kerry Stillwell Award from the 2019 Opera Index Vocal Competition. He placed 2nd in the Seattle Region at the Metropolitan Opera National Council Auditions and was named a Semi-Finalist at the 57th annual Tenor Viñas Competition in Barcelona. The tenor also received 2nd prize at the Brava! Opera Theater and James M. Collier Vocal Competition and at the Palm Springs Opera Guild Competition. He also received a grant from the Gerda Lissner Foundation.

Alec Carlson was a member of the Chicago Lyric Opera’s Young Artist Program where he performed several supporting roles in Lyric Opera productions including Bruno in I Puritani, First Priest in Die Zauberflöte, Juan in Don Quichotte, Animal Tamer in Der Rosenkavalier, Remendado in Carmen, as well as Ismael in the world premiere of Jimmy Lopez’s Bel Canto. Carlson recently partnered with Opera for Peace at the Winter Bashmet Festival in Sochi, Russia in a concert of Bel Canto repertoire, under the baton of Maestro Dmitry Korchak. In the summer of 2019, he returned to the Santa Fe Opera as an apprentice artist, covering the role of Frederic in the world premiere of The Thirteenth Child. 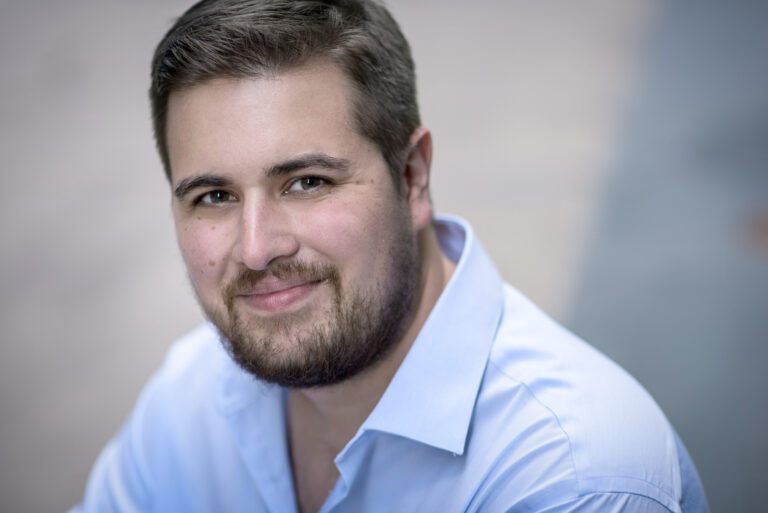 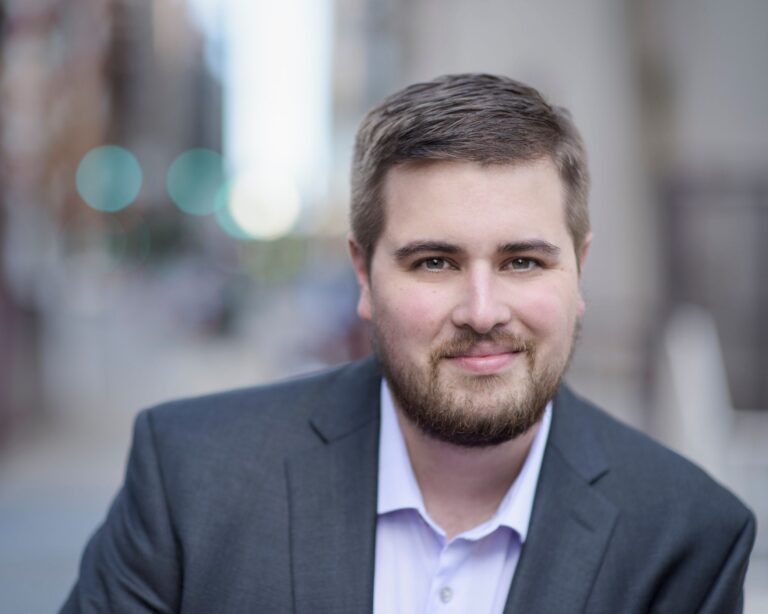