Praised for a voice of ‘incredible shimmer and blade,’ British tenor Adam Smith has recently earned international recognition for  his full lyric sound and striking stage presence. In the spring of 2022, Smith made his heralded debut at the Théâtre Royale de la Monnaie de Munt in Brussels as both Luigi and Rinuccio in a new Tobias Krazer production of Puccini’s Il Trittico conducted by Alain Atinoglu. Bachtrach commented on the performance: “Adam Smith is the real revelation of this evening: with his sunny and brilliant tone, the young British tenor knows how to pierce the orchestral wall with insolence without however neglecting the line and the most subtle nuances.” Earlier in the season Smith appeared with the Glyndebourne Opera as Florestan in Fidelio. He also sang Mario Cavaradossi at the Teatro Mayor Julio Mario Santo Domingo in Bogotá. In May of 2022, Smith makes his debut with the Opera Theater of St. Louis as  Don José in Carmen. In the fall of 2022, Smith will make his debut at the English National Opera in Tosca. Other Plans for the 2022/2023 season include his debut at the Opéra national de Lyon as Boris in Káťa Kabanová.

Adam Smith first came to international attention in the fall of 2019 when he made his debut at the Opéra national in Bordeaux in his first performances of the title role in Les Contes d’Hoffmann. Forum’s review of the production stated: “Adam Smith is a revelation. Hoffmann’s role is grueling. One feels in the epilogue a legitimate fatigue. But how promising for this young tenor, if he knows how to not dissipate his potential. The pronunciation, to which we French are so attached when it comes to opera in our language, is neat, the natural emission of the voice ideally stamped so that the poet stands out from the other tenors without forcing the line.” In 2019, Smith also sang his first Don José in Carmen for his debut with the Seattle Opera. Other engagements included Rodolfo in Puccini’s La bohème at Opera Carolina, the Prince in Dvořák’s Rusalka with Opéra de Limoges, Mario Cavaradossi in Tosca with Austin Opera and in Bogotá, the Duca di Mantova in Verdi’s Rigoletto at Scottish National Opera, and Carmen with Tulsa Opera. Adam Smith has worked with a distinguished list of conductors and directors including Calixto Bieito, Mariame Clément, Alexander Joel, Daniel Kramer, Cornelius Meister, Sir Jonathan Miller, Tomaš Netopil, Giacomo Sagripanti, and Alberto Zedda among many others.

Born in the UK, Smith studied the violin from the age of four, graduating from the Royal Northern College of Music with a first-class honors degree.  He then completed his Master of Music degree with Distinction from the International Opera Course at the Guildhall School of Music and Drama. From 2014-2017 Adam was a member of the ensemble at Opera Vlaanderen in Antwerp. During his time there he performed a diverse collection of roles including Tamino in Mozart’s Die Zauberflöte, Cassio in Verdi’s Otello, and the Indian Tenor in Rimsky-Korsakov’s Sadko. Prizes include First Prize, Audience Prize, Critics’ Prize, and the prize for The Best Tenor at the 2015 Ferruccio Tagliavini International Singing Competition in Austria. In the same year he won Third Prize in the Ada Sari International Singing Competition in Poland and in 2016 he was a finalist in the International Moniuszko Vocal Competition . 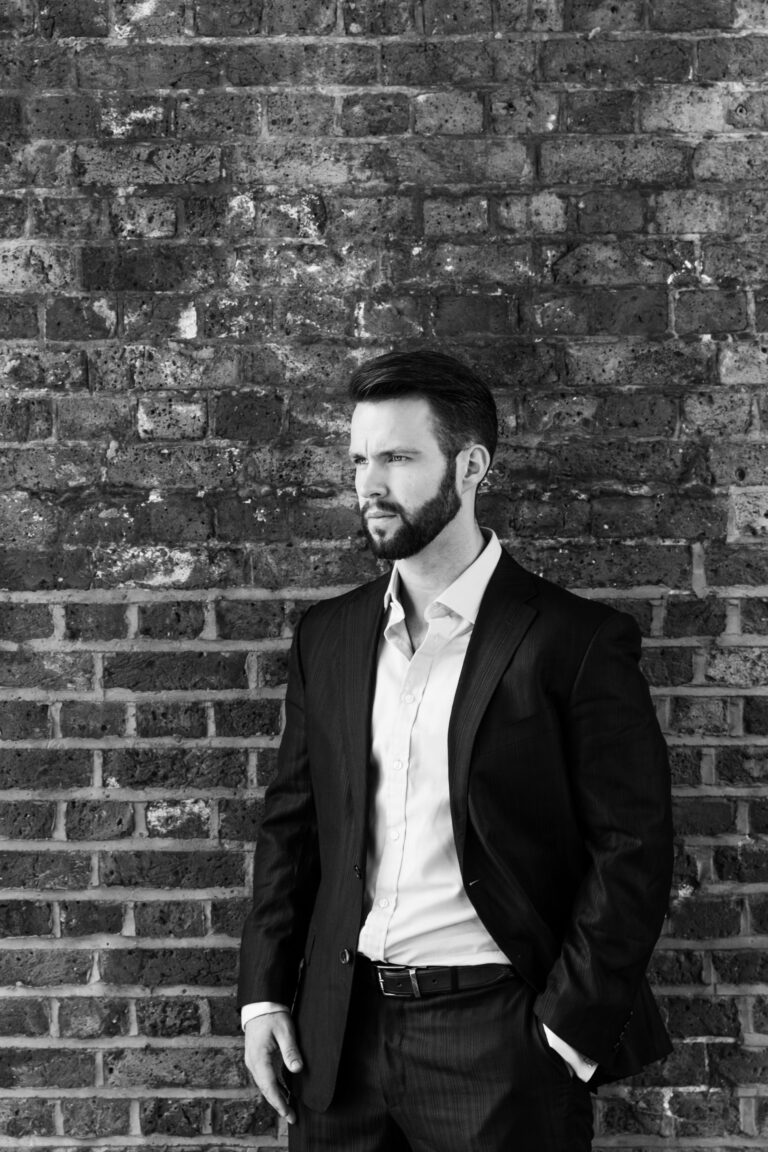 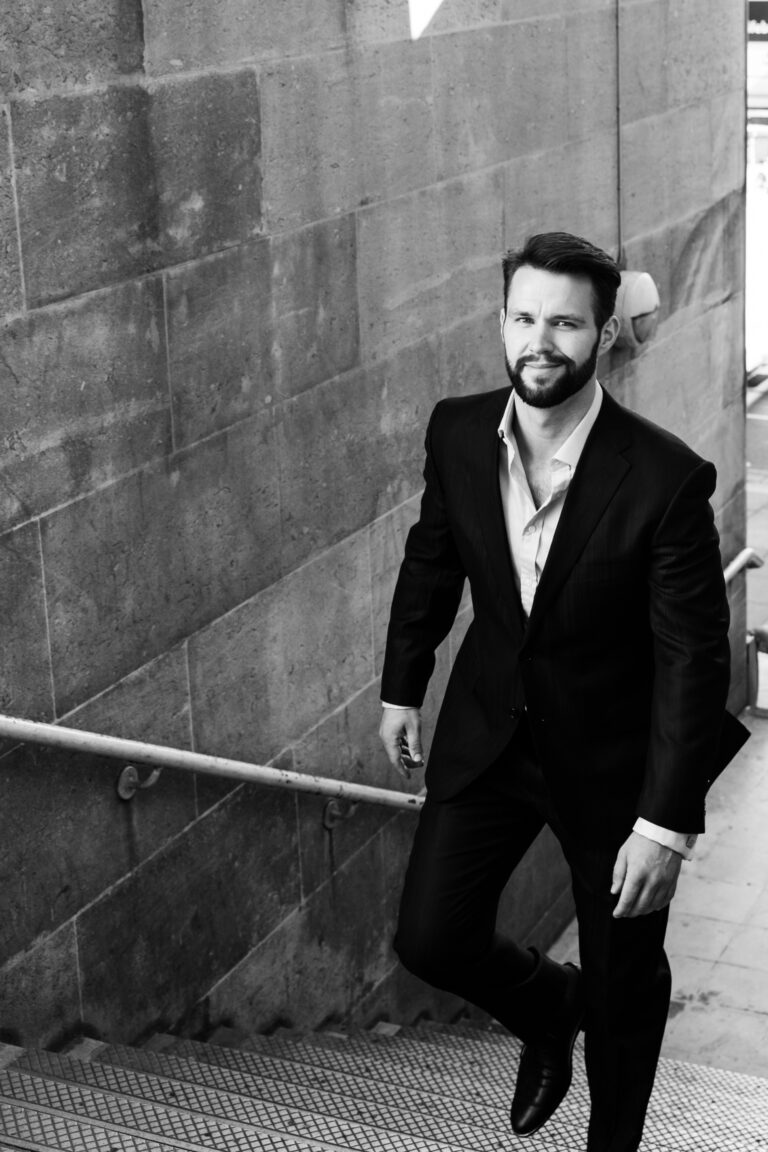