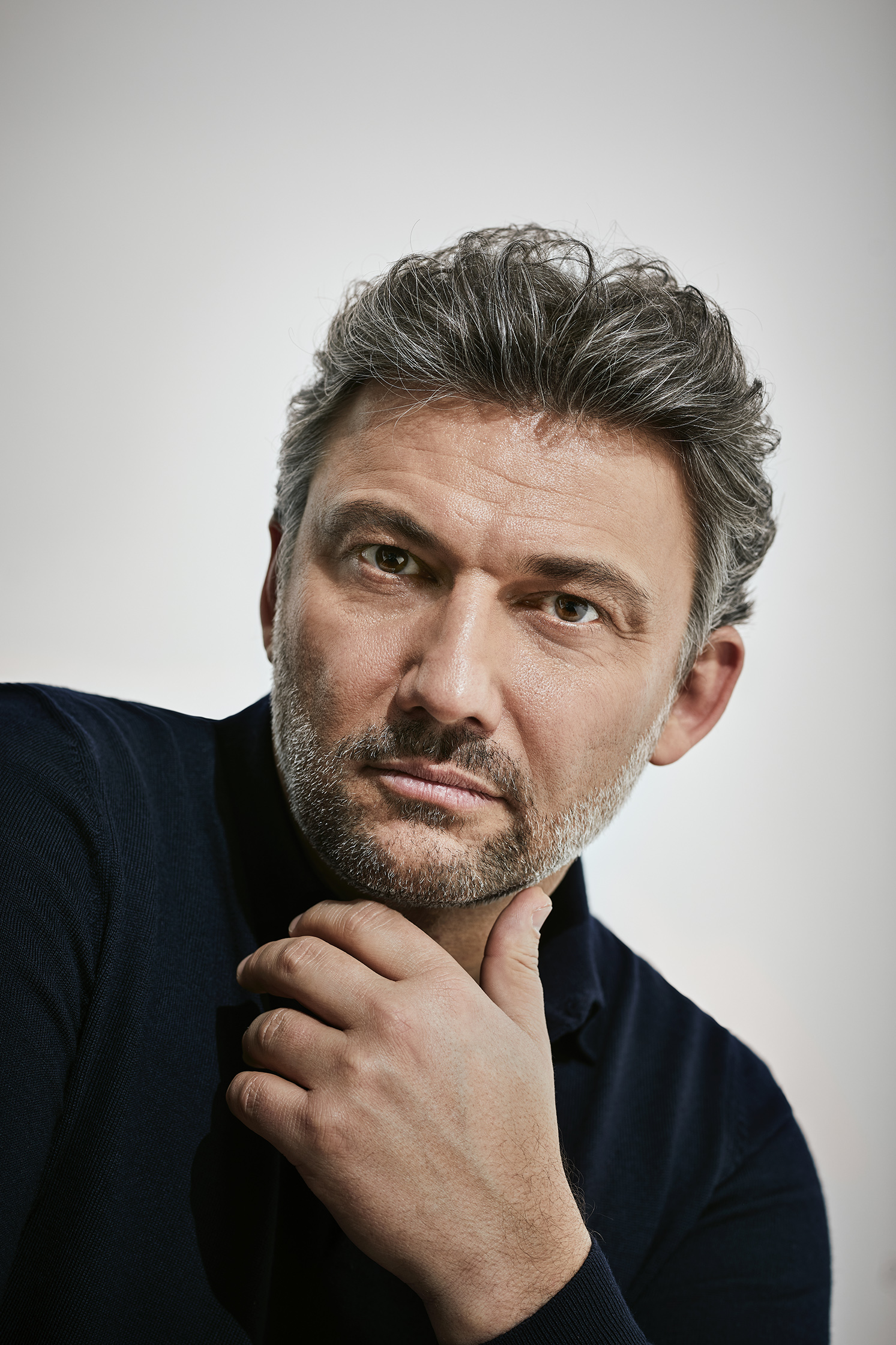 Hailed as  “the world’s greatest tenor” by The Telegraph, Jonas Kaufmann has performed over 70 roles in the world’s leading opera houses. The New York Times has described him as having “clarion top notes, the blend of virility and tenderness in his singing,” and praised his “refined musicianship.” Not only a great vocal technician, his performances are also praised for their dramatic impact, “He embodies each role with such an investment that he makes the viewer think that this is the last time he will perform this work.” (Telerama). One of today’s greatest interpreters of Lieder repertoire, Kaufmann is also in very high demand in concert. His performances and recording have earned him multiple honors and awards including nine ECHO/OPUS Klassik awards, “Singer of the Year” from multiple classical music magazines including Opernwelt, Diapason and Musical America, has been knighted as a “Chevalier de l’Ordre de l’Art et des Lettres,” and has been named a member of the Bayerischer Maximiliansorden.

His 2021/22 season includes the title role in Otello at Teatro di San Carlo in Naples, the title role in Peter Grimes at the Wiener Staatsoper, his role debut as Calaf in Turandot at the Accademia di Santa Cecilia in Rome, Tosca at the Teatro di San Carlo, Lohengrin in Melbourne and Turiddu & Canio in Cavalleria Rusticana / Pagliacci at the Royal Opera House Covent Garden.

On the concert stage, he embarks on several tours, including a spring recital tour with Diana Damrau and Helmut Deutsch, featuring love songs from Schumann and Brahms. In September 2021, his latest recording, a collection of Liszt Lieder with Helmut Deutsch, Freudvoll und Leidvoll, has been released on Sony Classics.

A voice which excels in a large variety of repertoire, Kaufmann has received recognition for his performance of French, German and Italian roles.

His standout performances in the French repertoire include the title role of Werther at the Paris Opera (DVD) and the Metropolitan Opera, Don José in Carmen at the Royal Opera House (DVD), La Scala, Les Chorégies d’Orange, the Salzburger Festspiele (CD), Staatsoper Hamburg and Bayerische Staatsoper, the title role of Faust by Gounod at the Met (DVD)  and the Wiener Staatsoper, and the title role of Faust in La damnation de Faust by Berlioz at the Paris Opera and the Teatro dell’Opera di Roma. The New York Times praised Kaufmann’s performance as Don José, writing he “has everything: intelligence, musicianship, and resourceful technique.” In 2017, he released a solo recording of French operatic repertoire, L’Opéra, which includes arias and scenes from several of the roles he has been celebrated for on stage.

Celebrated for his interpretation of Lieder, performing and recording this repertoire forms a significant part of his seasons. In addition to singing in recital at the world’s leading opera houses, other highlights include performances at Carnegie Hall, the Salzburger Festspiele, Wigmore Hall, Théâtre des Champs-Elysées, the Barbican Center, the Philharmonie de Paris and Musikverein in Vienna. He frequently works with his longtime collaborator pianist Helmut Deutsch. Notable recordings include Strauss Lieder (2006), Sehnsucht (2009), Schuberts Die Schöne Müllerin (2010) and Winterreise (2014), Mahlers Das Lied von der Erde (2017), Wolfs Italienisches Liederbuch (2019), and Selige Stunde (2020). His interpretation has been praised as “stylish and supremely musical” as well as “rhapsodic and beguiling” by The New York Times.

Kaufmann also performs frequently in concerts around the world, from Buenos Aires to Tokyo, singing in the most prestigious venues and orchestras in each country. Although his focus has remained with classical and operatic repertoire, Kaufmann has also explored other repertoire in concert, including operetta on his album Wien (2019), songs drawn from Italian, Neapolitan and pop on his album Dolce Vita (2016), and tenor hits from the sound film era on his recording Du bist die Welt für mich (2014).

Kaufmann continues to keep his repertoire diverse, maintaining that the variety allows him to retain his flexibility vocally, stylistically and dramatically, and the press has taken notice: “The fact that his voice contains multitudes … makes him an unclassifiable oddity, in the best possible sense. You can’t put him in a box, for the simple reason that there’s no box big enough.” (Gramophone)

A native of Munich, Germany, Jonas Kaufmann completed his vocal studies there at the Hochschule für Musik und Theater München, in addition to which he attended master classes with Hans Hotter, James King and Josef Metternich. During his first years on stage at the State Theatre in Saarbrücken he continued his training with Michael Rhodes in Trier. 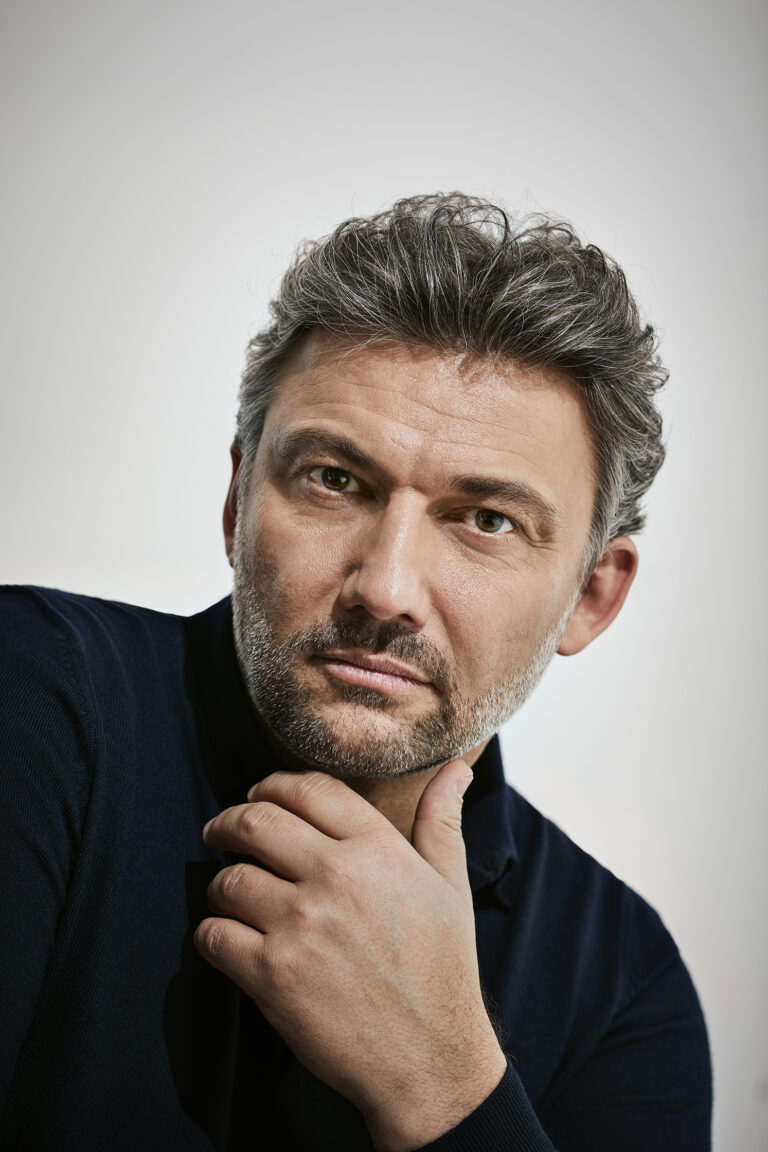 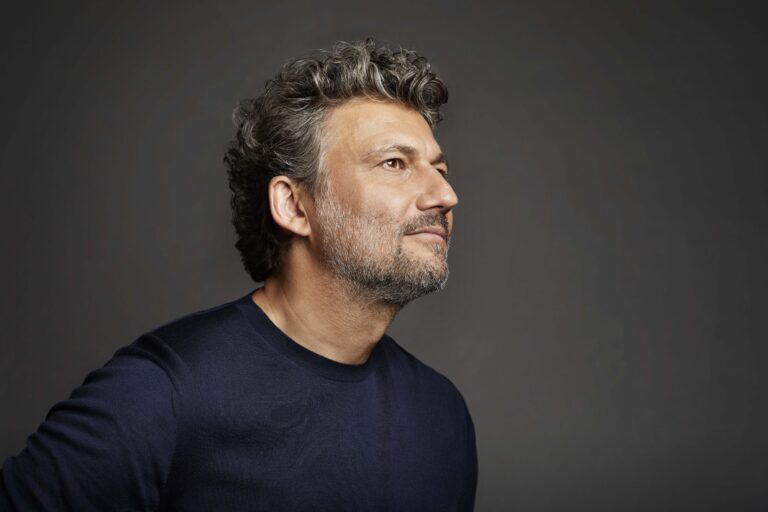 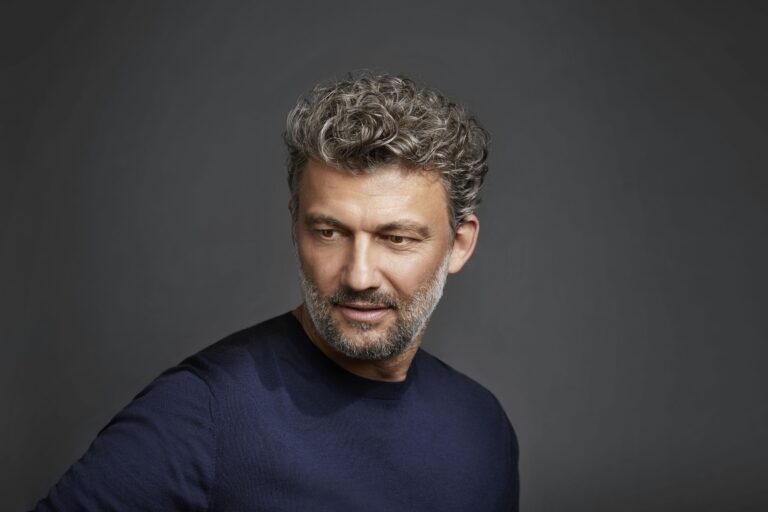 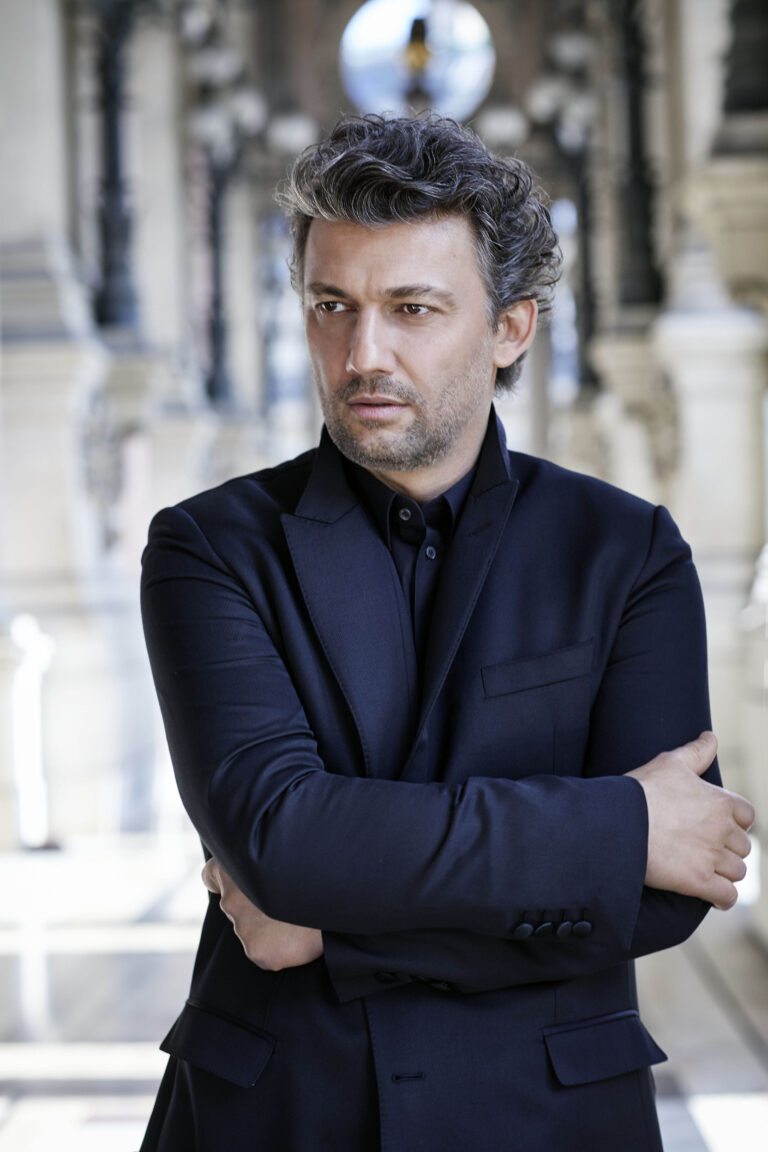 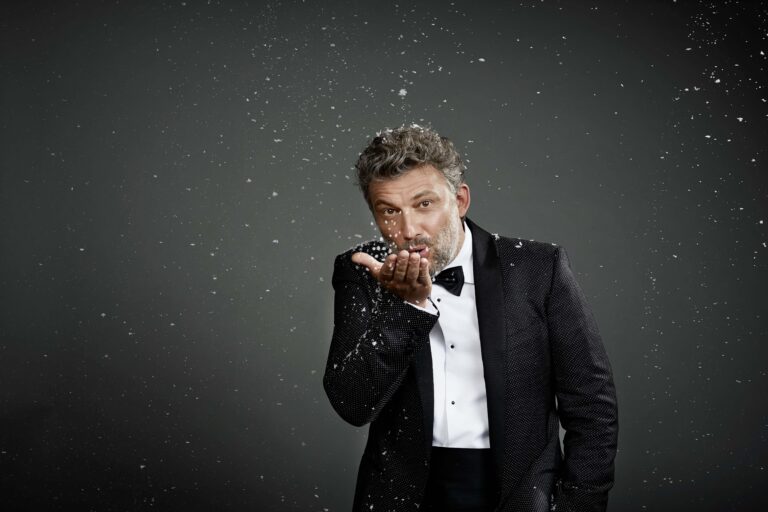 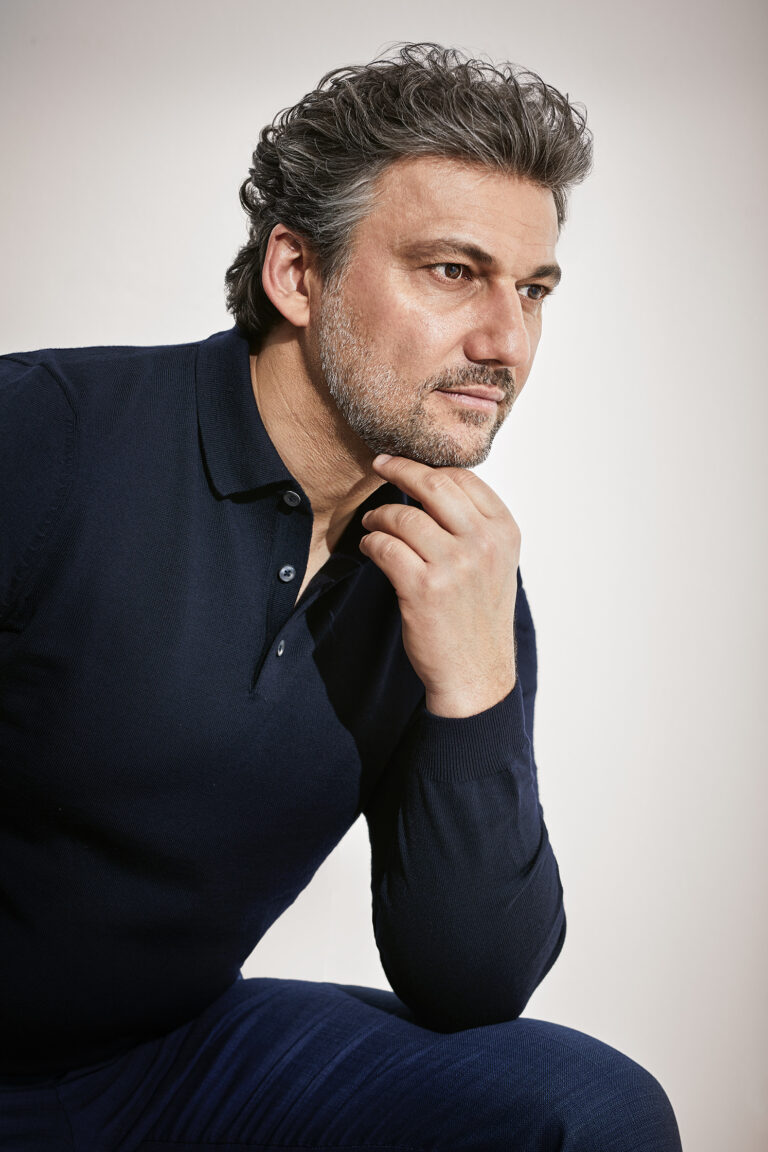 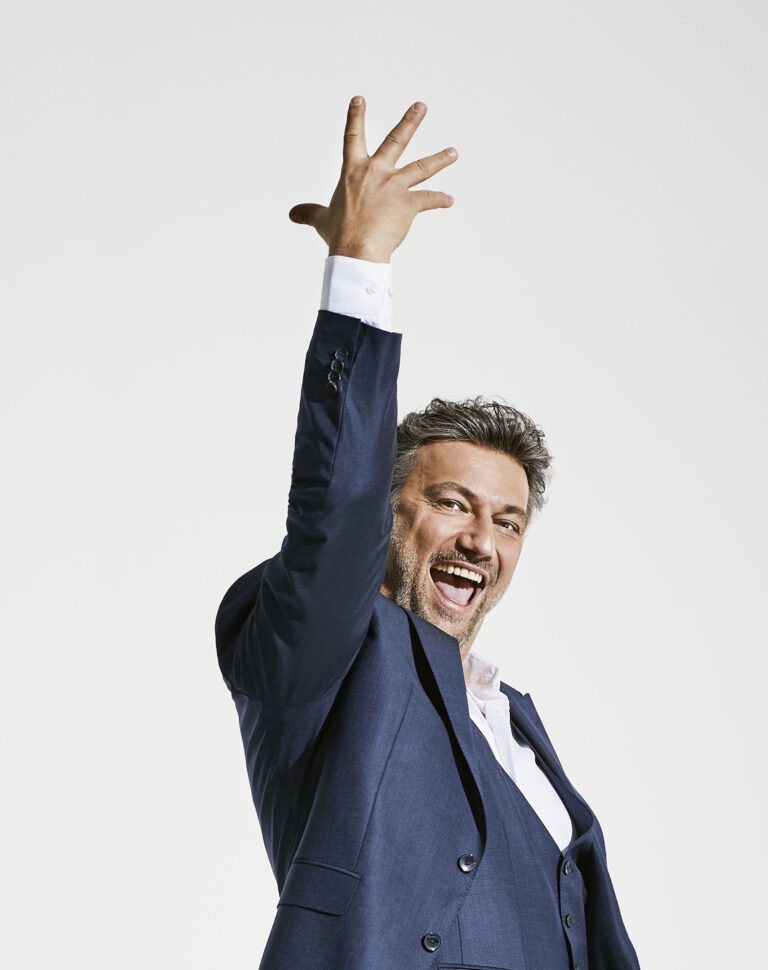 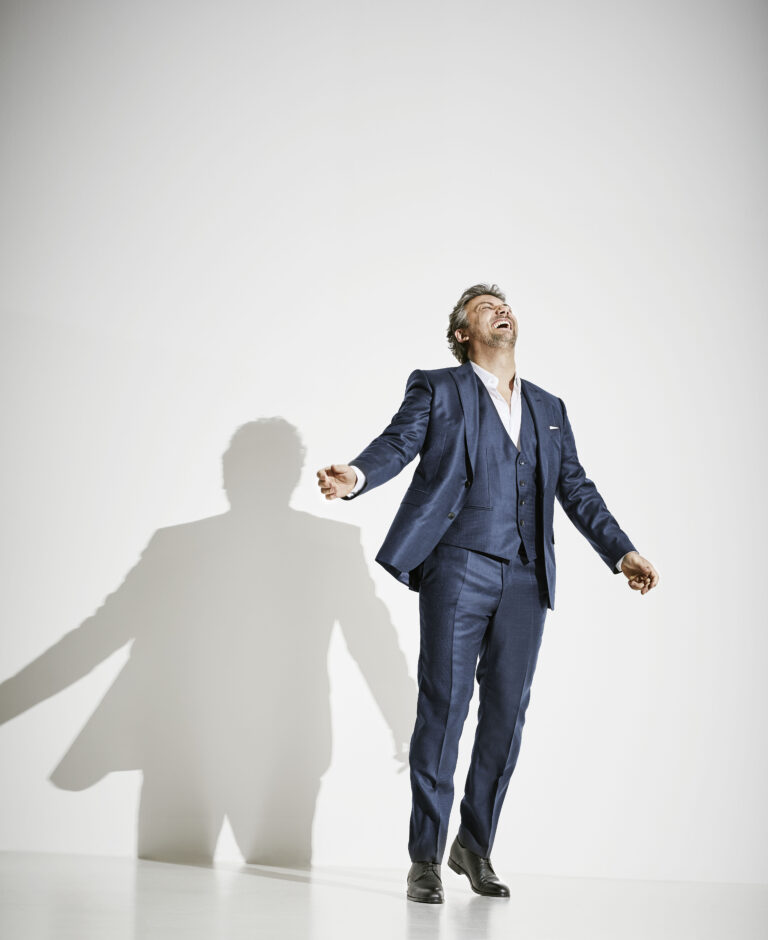