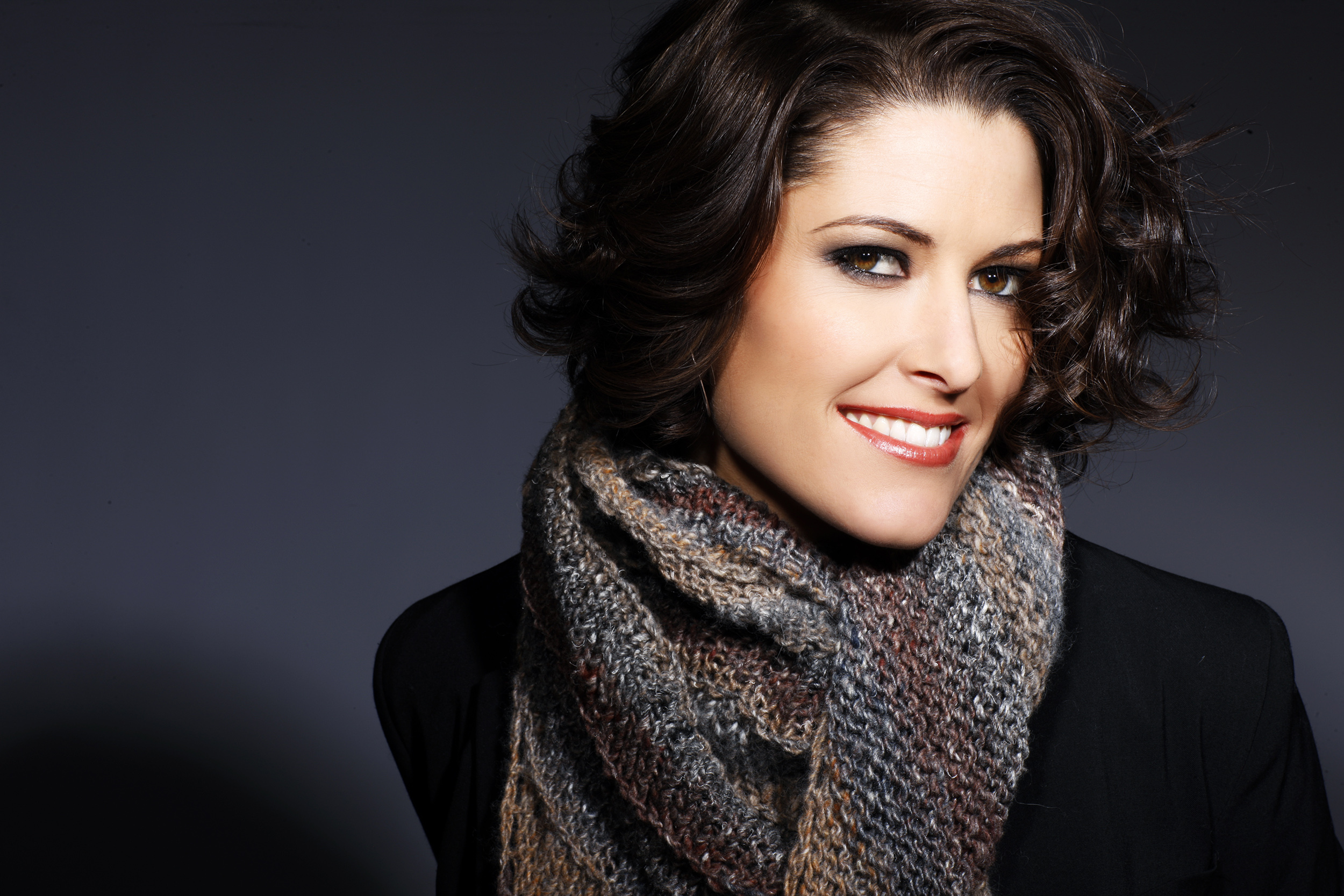 In the 2020/21 season, Aldrich appeared for the first time in Saint-Saens’ The Promised Land at the Palazzetto Bru Zane. She began the current season singing Mahler’s Symphony No. 3 with the Salzburg Kulturvereinigung, and she made her house debut with Opera Colorado as Carmen.

Aldrich began the 2019/20 season with her role and house debut as the Foreign Princess in Rusalka at the Theater an der Wien in, after which she sang her first Princess Eboli in Don Carlos for her debut at the Opéra Royal de Wallonie in Liège. She also appeared in concert in Puerto Rico and Salzburg. In the 2018/19 season, Aldrich debuted in the title role of La Belle Hélène in Hamburg. She also sang Bach’s St. Matthew Passion with the Orchestre National de Lyon and Marguerite in La Damnation de Faust with the Wiener Symphoniker. In addition to a series of concerts in Lyon singing Wagner’s Wesendonck Lieder, the mezzo soprano appeared in concerts in Salzburg, New York City and Sun Valley. In the 2017/18 season, Aldrich made her role debut as Joan of Arc in The Maid of Orleans with Odyssey Opera in Massachusetts, after which she sang her first Verdi Requiem with the Pittsburgh Symphony. She also sang Carmen at the Hawaii Opera Theatre, performed in concert with the Zürich Chamber Orchestra, and appeared in galas with the Orchestre National de France and at the Avenches Opera Festival in Switzerland. Engagements for the 2016/17 season included Giulietta in Les contes d’Hoffmann at the Opera national de Paris and Los Angeles Opera, the title role in Carmen at the Bayerische Staatsoper in Munich, Semperoper Dresden, and in Tokyo under Charles Dutoit, Charlotte in Werther in San Juan, and her debut as Sister Helen Prejean in Dead Man Walking at the Lyric Opera of Kansas City.

Aldrich’s engagements from the 2015/16 season included Marguerite in La Damnation de Faust with Opera de Lyon, Arden Scott in Great Scott at the San Diego Opera, Rosmira in Handel’s Partenope in Paris, Amsterdam and Madrid, Carmen at the Verbier and Llangollen Festivals, and Statira in Spontini’s Olympie at the Théâtre des Champs-Elysées with the Cercle de l’Harmonie, conducted by Jeromie Rohrer. In the 2014/15 season, she sang the title role in Carmen with Opera de Lyon and the Vancouver Opera, later appearing in the same role at Choregies d’Orange opposite Jonas Kaufmann. She also sang Idamante in Idomeneo re di Creta with Opera de Lyon and Giovanna Seymour in Anna Bolena with Opera de Toulon and the Bolshoi.

In the 2013/14 season, Aldrich sang Adalgisa in Norma at the Metropolitan Opera, Leonore in a new production of La Favorite at the Theatre du Capitole de Toulouse, and Carmen at the Deutsche Oper Berlin, Opernhaus Zurich, and in Seoul and Beijing. Highlights from the 2012/13 season included her debut at the Opera National de Paris as Nicklausse/The Muse in Les contes d’Hoffmann, her debut in Zurich and Seoul as the title role in Carmen, and her debut with the Royal Concertgebeouw Orchestra in Amsterdam in Frank Martin’s Golgotha. She also sang Sesto in La clemenza di Tito with the Opera Municipal de Marseille and starred in the concert performances of Massenet’s Le Mage at the Massenet Festival in St. Etienne, a work that had not been performed in over 100 years. In 2012, Aldrich also made her debut at the Teatro Real de Madrid as Sesto, returned to the Teatro Regio in Torino as Adalgisa in Norma, and sang her first Romeo in Bellini’s I Capuleti e I Montecchi at the Caramoor Festival under Will Crutchfield.

In 2000, Kate Aldrich made her professional debut at l’Arena di Verona as Preziosilla in La forza del destino. She was soon thereafter chosen by legendary director Franco Zeffirelli to sing the role of Amneris in a new production of Aida, which was performed on the 200th anniversary of Verdi’s death in his hometown of Busseto, Italy. Aldrich then developed her repertoire with performances as the title role in Handel’s Giulio Cesare at the Deutsche Oper am Rhein in Düsseldorf and Staatsoper Hamburg, Sesto in La clemenza di Tito in Prague, and Rosina in Il Barbiere di Siviglia and Isabella in L’italiana in Algeri at the Teatro Sao Carlos in Lisbon. She made her Carnegie Hall debut with the Opera Orchestra of New York as Frederic in a concert performance of Mignon and sang her first Charlotte in Werther opposite Roberto Alagna at the Teatro Regio in Torino, later repeating the role in Japan with Opera de Lyon. Aldrich returned to Torino as Orsini in Lucrezia Borgia and debuted at the Washington National Opera in the same role. She then made her debuts with both the San Diego Opera and Teatro Massimo in Palermo as Elisabetta I in Maria Stuarda.

Aldrich made her debut at the Salzburg Festival as Ascanio in Benvenuto Cellini, at the Teatro alla Scala in Milan as Rosina in Il Barbiere di Siviglia, and at the Pesaro Festival in the title role of Rossini’s Zelmira. Her first appearances at the Gran Teatre del Liceu in Barcelona also marked her debut as Nerone in Monteverdi’s L’incoronazione di Poppea. Aldrich has also starred in revivals of such less performed works as Mariotte’s Salome with l’Opera de Montpellier and Massenet’s Don Quichotte at the Teatro Colon in Buenos Aires and in Tokyo. She appeared as Adriano in the Deutsche Oper Berlin’s new production of Wagner’s Rienzi and was also heard in the title role of Ernest Reyer’s rarely performed Salammbo in Marseille.

On the concert platform, Aldrich has performed Das Lied von der Erde with the Bologna Symphony and Eine Florentinische Tragoedie with the San Francisco Symphony, both under the direction of James Conlon. She has performed Eine Florentinische Tragoedie and Ravel’s Sheherazade with l’Opera de Montpellier and Stravinsky’s La Pulcinella and Debussy’s Le Martyre de Saint Sebastian with the Orchestra National de Radio France, under the baton of Daniele Gatti. Aldrich has also performed both the soprano and alto solo parts of La Petite Messe Solenelle at the Rossini Opera Festival in Pesaro and the Washington National Opera, respectively.

Several of Aldrich’s performances have been issued on DVD, including Benvenuto Cellini, La Favorite, Norma, Zelmira, Don Quichotte and Rienzi, as well as Werther opposite Roberto Alagna at the Teatro Regio di Torino. Ms. Aldrich has recorded Antoine Mariotte’s Salome on CD with l’Opera de Montpellier, as well as Massenet’s Le Mage at the Massenet Festival in St. Etienne, France. 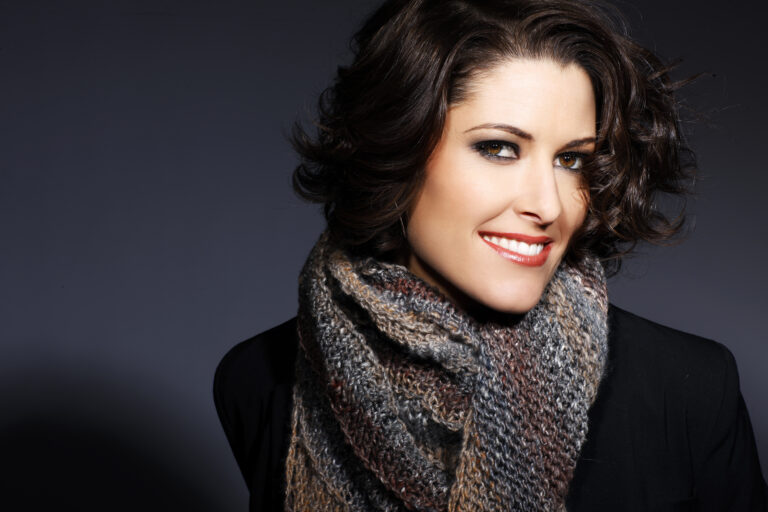 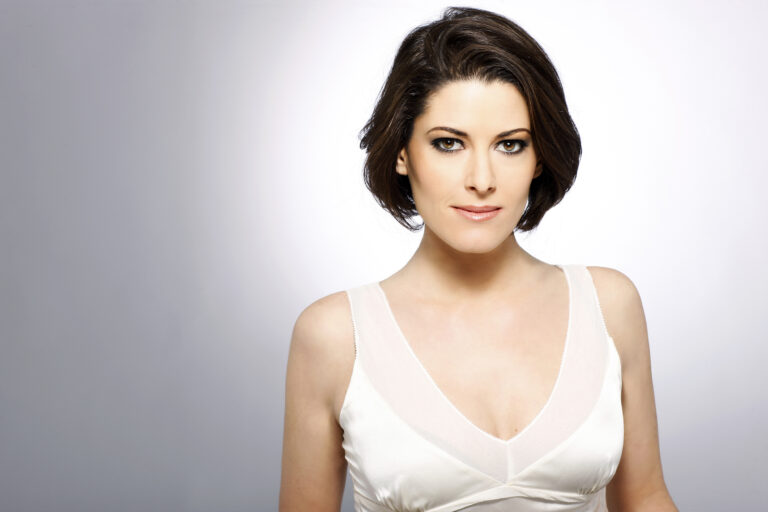 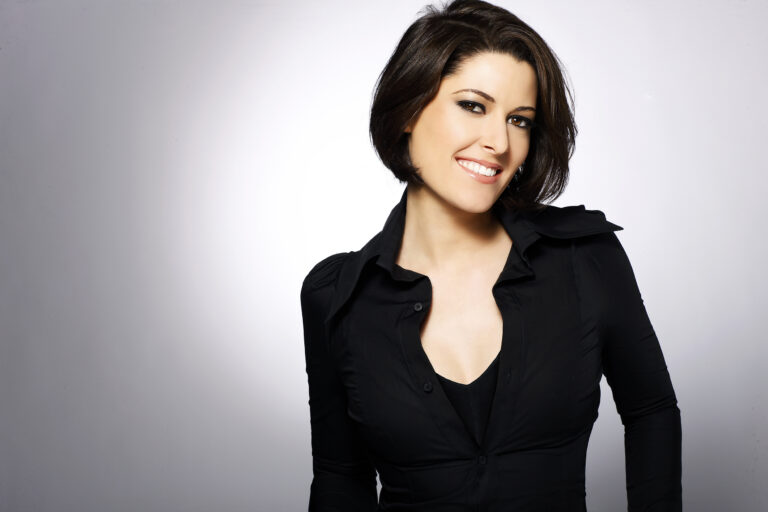 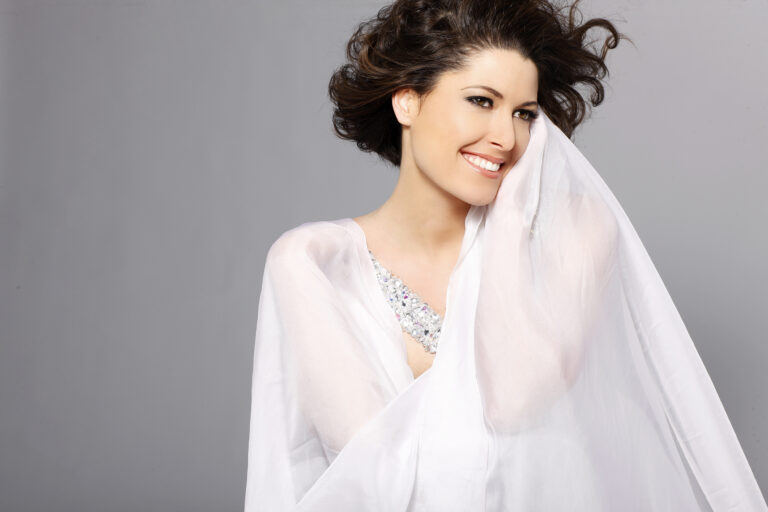